Before streaming platforms like Netflix offered true crime shows and documentaries, the Philippines already had its fair share of dramatized murder and mayhem.

Most of these shows aired in the '90s and '00s against the backdrop of sensationalized crimes that shook the nation. It’s not unusual for Filipinos to clamor for stories about serial killers. The grislier, the better.

Whether it’s our collective PTSD that wanted this type of content or not, TV stations and movie producers certainly did not shy away from the opportunity of monetizing this trend. Saturday afternoons and weeknights are usually dedicated to this kind of show. Do you still remember these '90s and ‘00s true crime shows?

This series based on court proceedings were so popular during its first run from 1988 to 1999 that they decided to revive the show in 2014. The show originally aired over IBC13 in 1988 and it transferred to ABS-CBN in 1992. For a while, it also aired on GMA News TV.

Episodes ended with the hosts (Attys. Jose and Jopet Sison) stating the tagline, "Kapag may katwiran, ipaglaban mo!" as if to encourage the viewers that justice really does prevail in the country.

Most popular cases: Though there have been notable and memorable cases during its run, the showrunners have saved one of the most dramatic cases for the movies. Yes, movies. Because of its popularity, the show also spawned not just one but two movies.

One of which was directed by no less than acclaimed filmmaker Marilou Diaz-Abaya. The first film, shown in 1995, stars Chin Chin Gutierrez and Sharmaine Arnaiz. It tells the story of two women who were abused and took their attackers to court.

The next movie, shown just two years later, features two more interwoven stories. One is about a nanny accused of kidnapping a child under her care and another about a rich family that tried to cover up a poor man’s murder.

S.O.C.O.: Scene of the Crime Operatives

Why it’s listed under “Comedy” on Wikipedia eludes us…

Perhaps inspired by the success of American show CSI and other forensic shows, SOCO tried to do what other true crime shows did not: View the cases from the lens of Science.

Whereas other crime shows that preceded it banked on drama and shock value, SOCO educated the viewers on things like DNA and other forensic evidence (and hopefully, discouraged would-be criminals from committing crime). It also showed real footage or photos from the crime scenes, giving viewers the feeling of being there and investigating the case along with the team.

And of course, who could ever forget the iconic host Gus Abelgas and the way he delivered his standuppers? His trademark voice and narrations must have been parodied so many times in gag shows and hey, maybe even in school productions. (Is this why the show’s listed on Wikipedia under “Comedy”?)

Despite this unwarranted attention as host, Abelgas has actually aided in solving real-life crimes. His interviews with criminals have been used as evidence in court. He got so good at it that some investigators started calling him the “criminal whisperer.”

Most memorable cases: Though SOCO has been known for looking into crimes of passion and rape-slay cases, the show actually won a Golden Screen TV Award for Outstanding Crime/Investigation Program in 2014 for its episode, "Hustisya."

In a way, it falls under the sumbungan-ng-bayan genre, which made Raffy Tulfo very popular among the masses. People with grievances found their ally with the tough-talking Tulfo. How many times have we heard a tito or tita considering reporting crimes to Tulfo instead of the police? Countless times.

Most memorable cases: Bitag, which in English means “to trap,” has popularized the real-time chase scenes and entrapment operations. One of the most memorable operations was a drug den raid in which Raffy Tulfo himself appeared to help out the investigation.

The brothers who had their own respective shows would be seen cooperating every once in such cases. In an ironic twist of fate, the Tulfo brothers would later on face a string of accusations and lawsuits because of Bitag.

In his statements and social media posts, Ramon insists that it was Ben who took the money. Hmm, now that we can’t call on the Tulfo brothers to resolve this issue, we wonder who we can complain to instead?

As the name suggests, the show was named after Tony Calvento who wrote columns for People's Journal. A distinct feature of the show usually uses his writings as the starting point of investigations.

Of course, another memorable visual cue is Calvento himself, oftentimes narrating onscreen with his Godfather-like shades and business suits. The show aired on ABS-CBN from 1995 to 1998.

Most memorable cases: Despite its short run, the show also had a movie, produced by Star Cinema. Two controversial stories titled Balintuwad and Inay, May Mumu were chosen for the film. It starred the likes of popular ‘90s talents like Claudine Barretto, Mylene Dizon, Diether Ocampo, and John Estrada.

In Balintuwad, Claudine plays Valerie, a girl with epilepsy who was abused by several men. In a scene that would put Sadako to shame (and traumatize ‘90s Pinoy kids), Valerie was later thrown into a deep well.

And in Inay, May Mumu, John Estrada becomes a stalker obsessed with a neighbor, a married woman with a kid. There was also a scene reminiscent of the likes of Psycho and The Shining when Estrada was brandishing a bolo, hacking away, while chasing after the mother and child.

The film, directed by Laurenti Dyogi and Michael de Mesa, was shot in the typical ‘90s fashion which made them so popular—sensational and at times, a bit over the top. 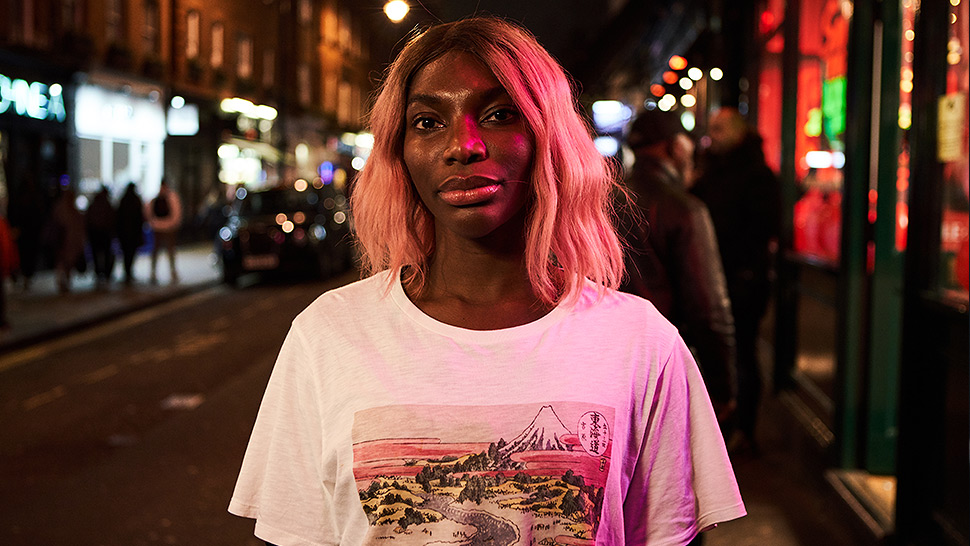 I May Destroy You Is A Necessary Conversation On Consent 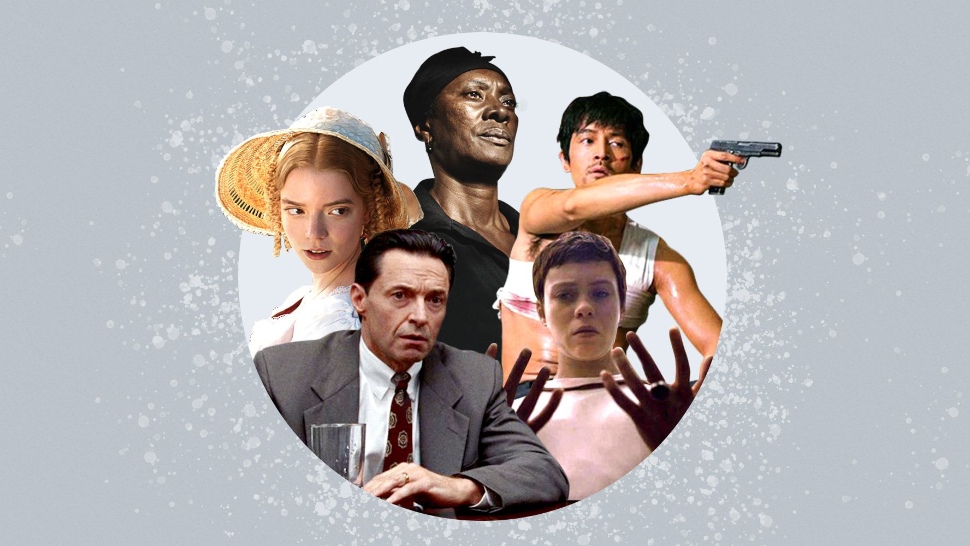