Here's a guide to watching the latest and greatest Taylor Sheridan drama. 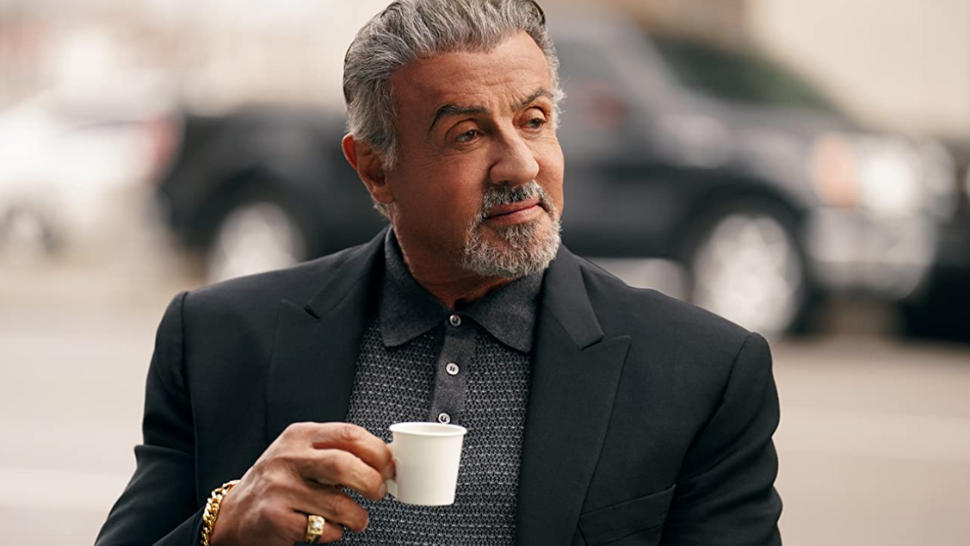 There's a storm brewing in Tulsa—and it isn't a tornado. It's the human force of nature, Sylvester Stallone, in the first leading television role of his acting career. Described as Yellowstone meets The Sopranos, Tulsa King stars the 76-year-old Rocky phenom as New York Mafia capo Dwight Manfredi, who just finished a 25-year stint in prison. Free from jail but with no territory left to rule in NYC, he's sent to Tulsa by his mob boss to establish a new empire in the middle of nowhere.

Stallone revealed at Tulsa King's New York City premiere that Taylor Sheridan pitched him the idea for the series just a weekend before he quickly wrote and turned the first script around. The show was originally pitched back in December 2021 as Kansas City, before eventually relocating. "I knew that no one was going to buy me as just a cowboy, but it’s something I’ve always wanted to play," Stallone told Decider. "The fact that I’m playing a gangster with the gray hair who’s still aggressive, and still an Alpha, is pretty exciting to me. Also, I think I add a lot of credibility to the role. I have a lot of life experience, which works for the character. So better late than never."

In the first episode, which released this past Sunday, November 13, Manfredi meets Tyson the taxi driver (Jay Will), who becomes his personal chauffeur. He also crosses paths with a potential love interest, Stacy Beale (Andrea Savage), and a legal weed dispensary owner named Bohdi (Martin Starr). "There was no risk until you came along," Bohdi tells Stallone after he shows up to "offer protection." Well, new town, new rules. Once arriving in the Sooner State, however, Manfredi quickly realizes that he's has a lot to learn about the modern age after missing out on life while he was incarcerated. He doesn't really know what a smart phone is—or how hard it is to get away with crime in the 21st Century.

Where Can I Watch Tulsa King?

Following its premiere, the first two episodes will air on the Paramount Network—in conjunction with Yellowstone Season Five—on November 20 and 27. Otherwise, Tulsa King and the rest of Sheridan's shows are available to stream on Paramount+.

Is Tulsa King Part of the Yellowstone Universe?

As of now: no, Tulsa King has nothing to do with Yellowstone. That said, there's nothing stopping the two series from taking place simultaneously until Sheridan says otherwise. If Stallone meeting Kevin Costner's John Dutton is on the table, our hopes for a crossover remain high. Maybe the Tulsa King will become powerful enough to challenge Dutton for control of his Montana family farm one day. 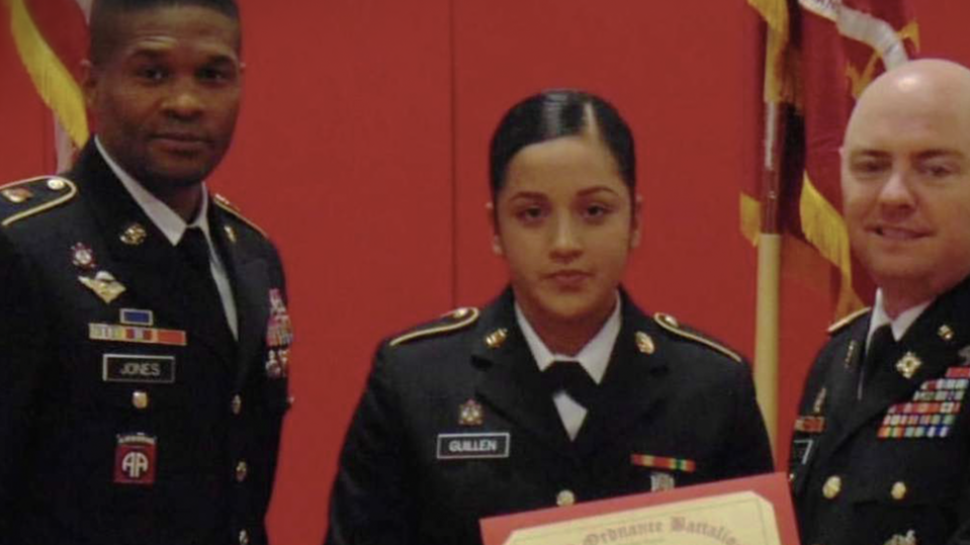 The True Story Behind Netflix's I Am Vanessa Guillen 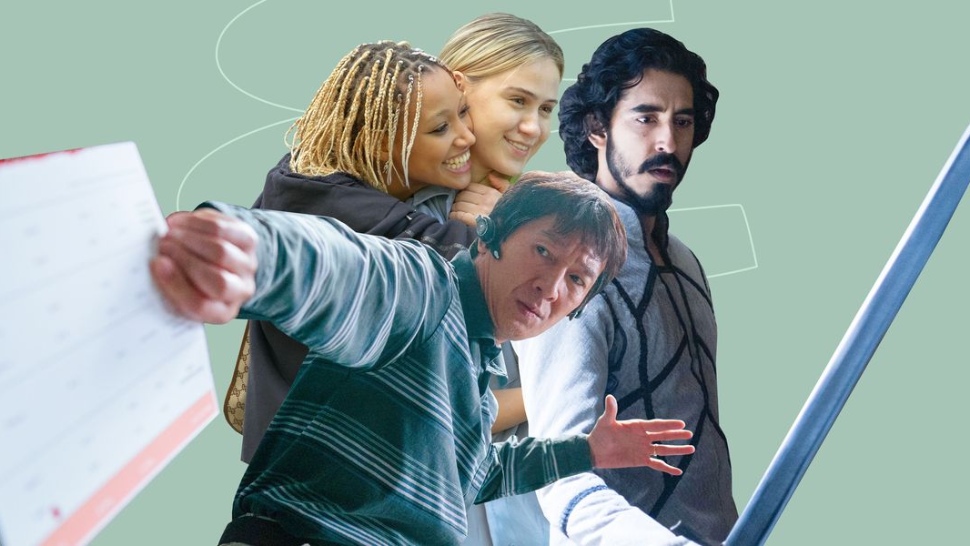 The Best A24 Movies, Ranked
All Photos
Comments
View As List