Another comic book adaptation is in the works. 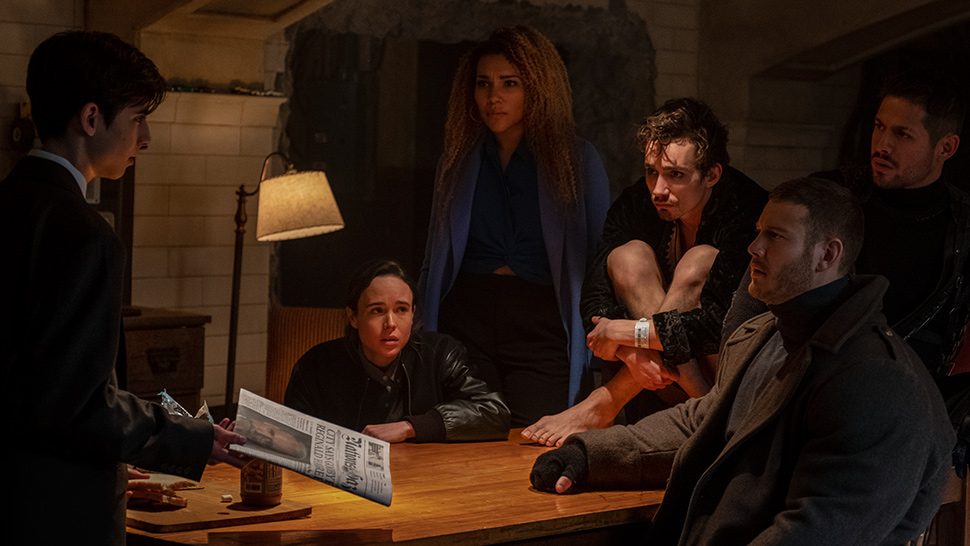 Netflix has yet another comic book adaptation in the works: This time, it's of Umbrella Academy, a Dark Horse title created and written by My Chemical Romance frontman Gerard Way.

Umbrella Academy tells the story of 43 infants inexplicably born to random, unconnected women who showed no signs of pregnancy the day before. Seven are adopted by Sir Reginald Hargreeves, a billionaire industrialist, who creates The Umbrella Academy and prepares his "children" to save the world. But not everything went according to plan. In their teenage years, the family fractured and the team disbanded. Now, the six surviving members reunite upon the news of Hargreeves’ passing. Luther, Diego, Allison, Klaus, Vanya and Number Five work together to solve a mystery surrounding their father's death. But the estranged family once again begins to come apart due to their divergent personalities and abilities, not to mention the imminent threat of a global apocalypse. 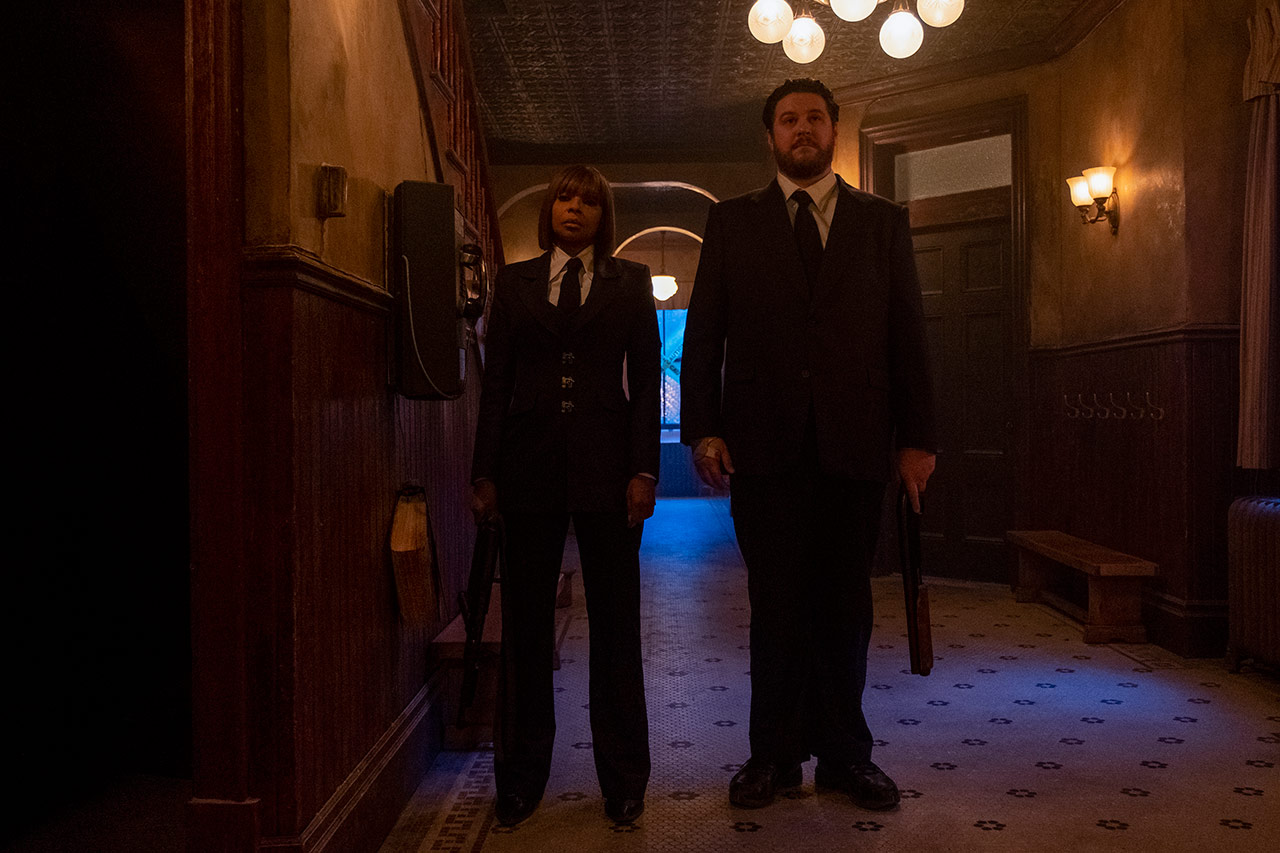 ADVERTISEMENT - CONTINUE READING BELOW
In Netflix's adaptation of the Dark Horse title, Mary J. Blige is Cha-cha, who in the comics is a psychotic time-traveling assassin. IMAGE: Netflix 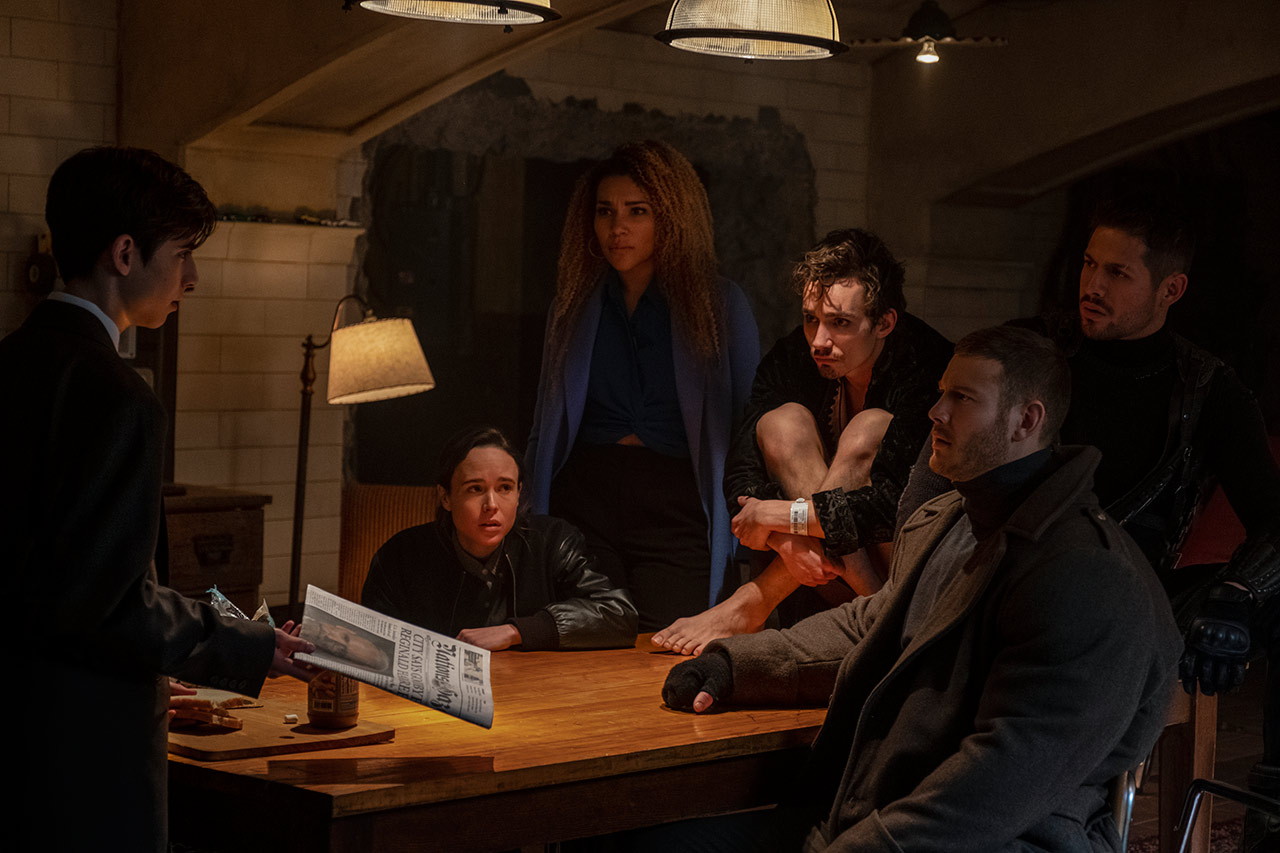 Ellen Page is Vanya Hargreeves, who at first seems ordinary compared to her super powerful siblings. In the comics, her powers are eventually unleashed when she becomes the White Violin. IMAGE: Netflix

CONTINUE READING BELOW
Recommended Videos
The Hargreeves siblings are brought together by the death of their father. IMAGE: Netflix 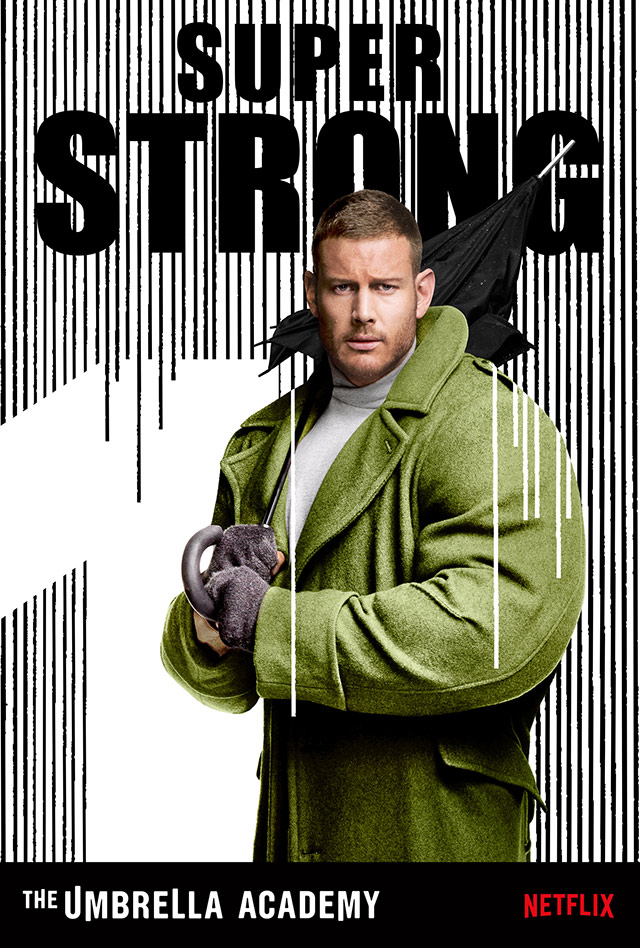 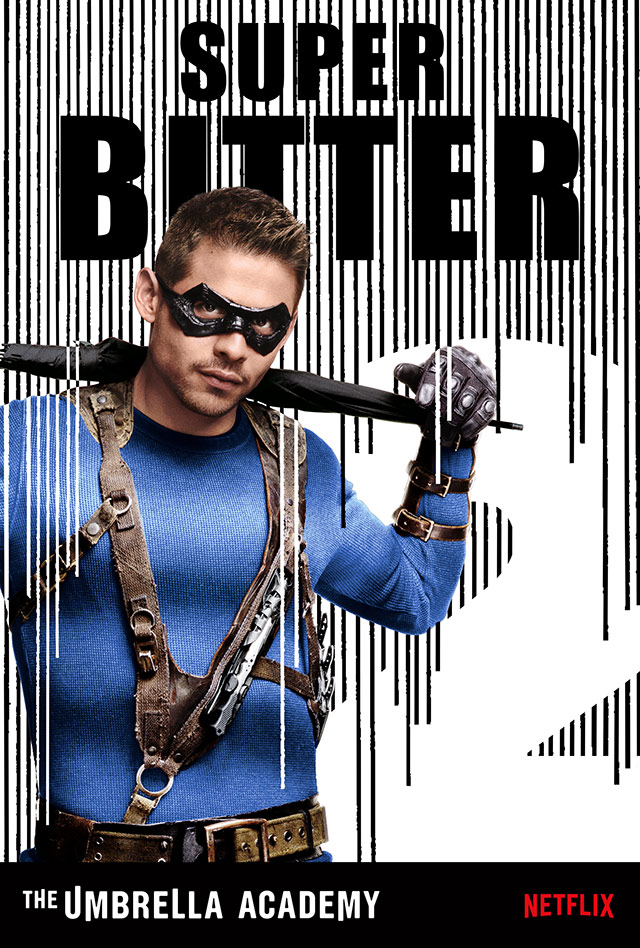 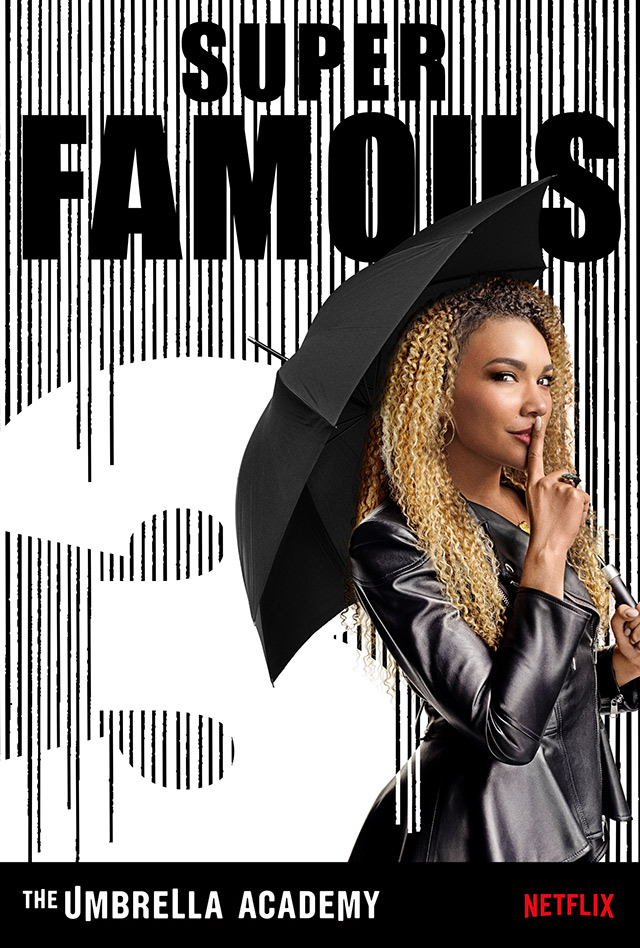 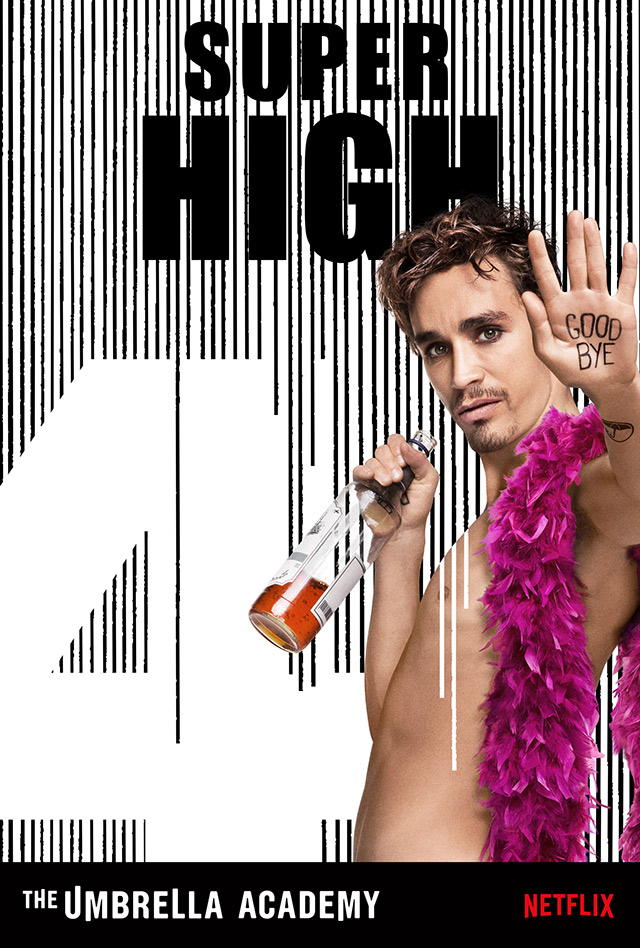 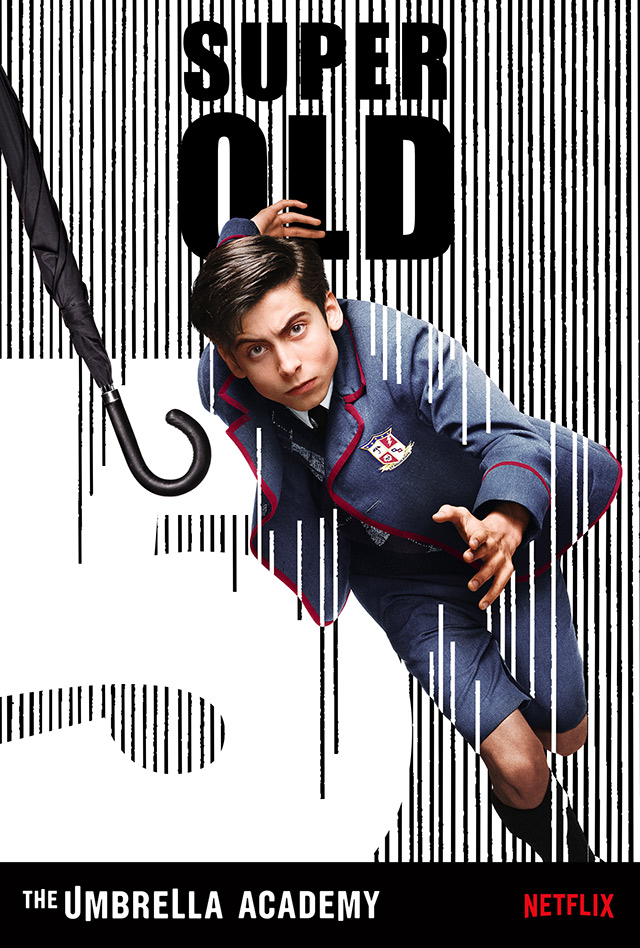 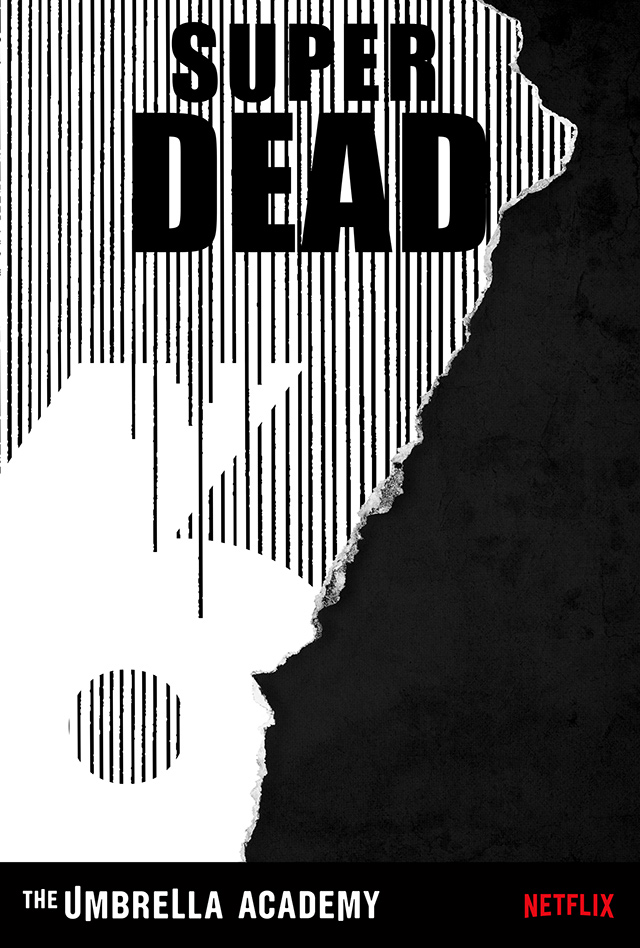 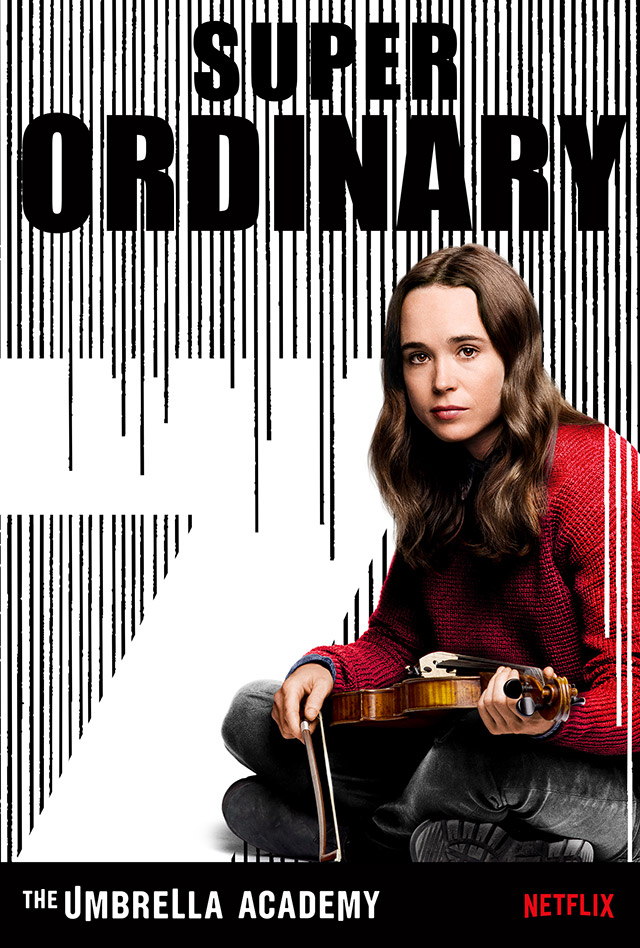 Umbrella Academy is slated for a Philippine Netflix release on February 15, 2019. 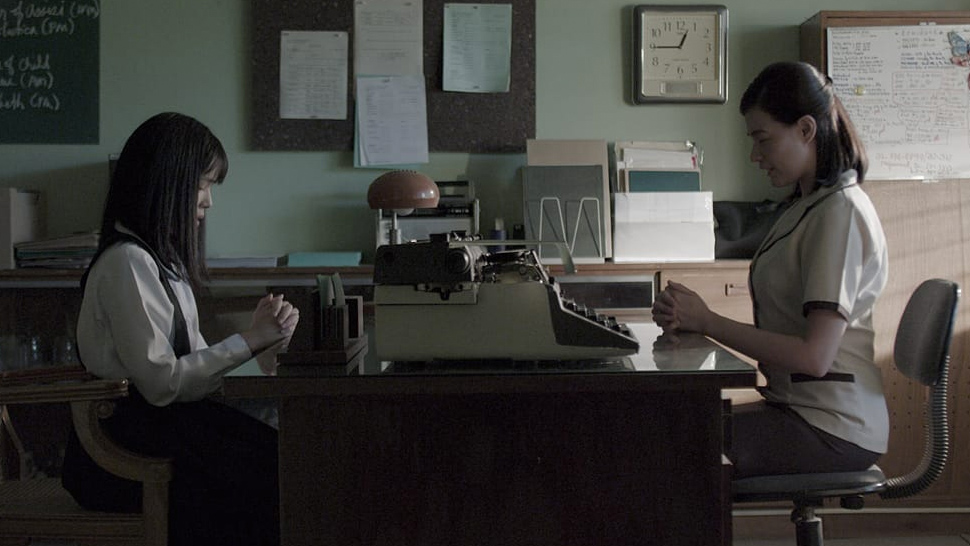