Universal Studios Is Releasing Movies That Are Currently in Theaters Online

For a price, of course. 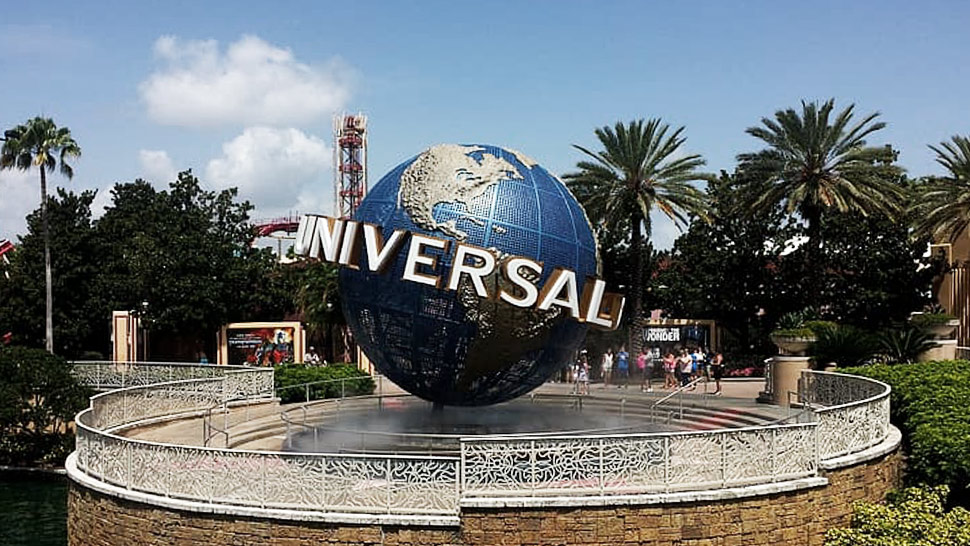 Films, and by extension, cinemas are such a big part of our culture. So, it's hard not to be bummed about cinemas closing down in the time of coronavirus. After all, Netflix can only do so much.

To avoid losses, many studios have already pushed back and delayed upcoming films. No Time to Die is one of the biggest films affected, and fans called for a delay of its release through an open letter. The James Bond film is now scheduled to come out in November.

Universal Studios, on the other hand, is taking a huge leap into movies-on-demand by making films currently showing available online. Starting Friday, you'll be able to watch The Invisible Man, The Hunt, and Emma for just $20 (approximately P1,000) each from the safety of your quarantined homes.

"Universal Pictures has a broad and diverse range of movies with 2020 being no exception. Rather than delaying these films or releasing them into a challenged distribution landscape, we wanted to provide an option for people to view these titles in the home that is both accessible and affordable," said NBCUniversal CEO Jeff Shell. "We hope and believe that people will still go to the movies in theaters where available, but we understand that for people in different areas of the world that is increasingly becoming less possible."

The studio's upcoming release Trolls World Tour which was slated for an April 10 theatrical release will be available to stream on the same date. In the U.S., the films will be available on services like Comcast, as well as Amazon and Apple internationally.

The announcements come after a 22-year box office low for the film industry. One thing is certain: The move will impact the whole industry for better or worse. 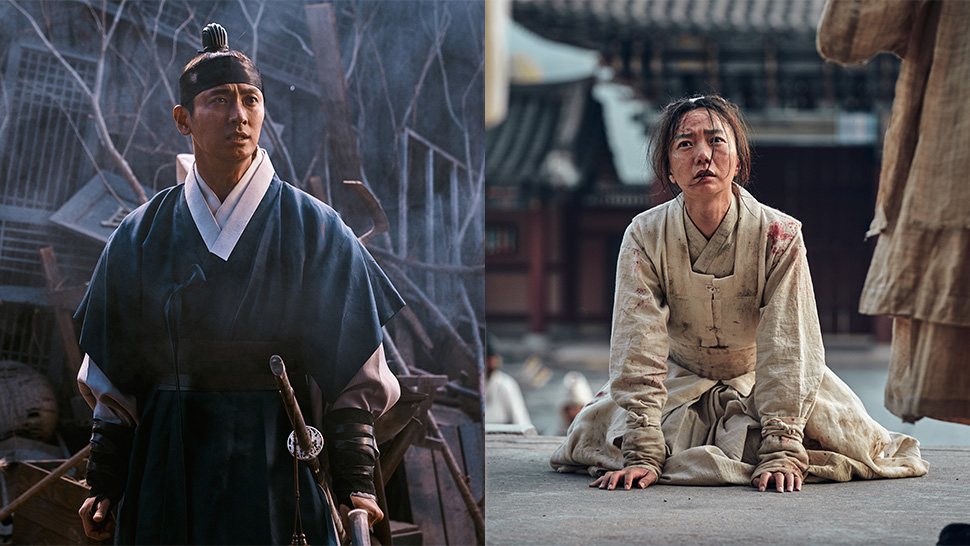 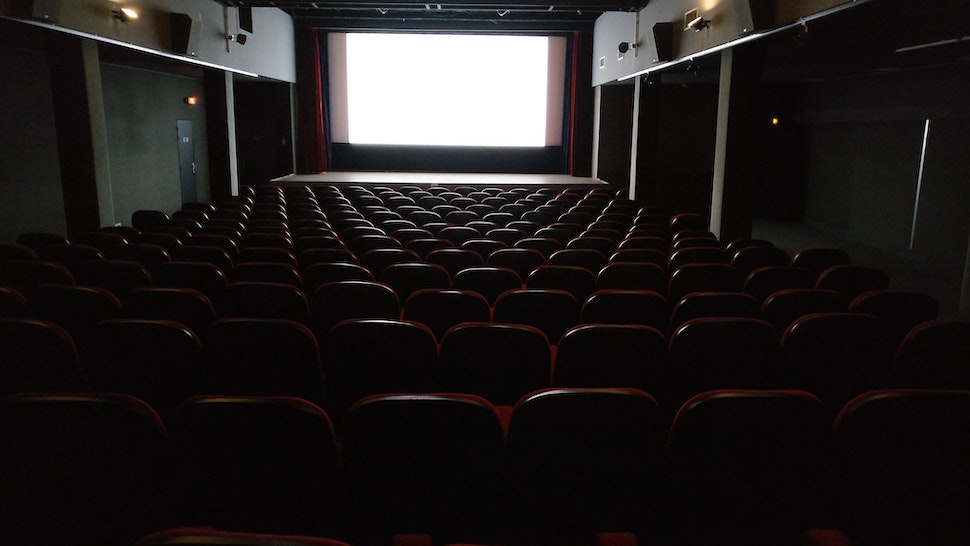