Have we already entered the Multiverse of Madness?

Marvel fans: If you haven't caught it yet, WandaVision—the first Marvel show to hit Disney+—is very, very good. Fair warning, though. You can watch it two ways. One, go full investment and try to figure out every single mystery, from the creepy beekeeper to what the hell is going on with Dottie. Or, you know, you could just enjoy it! And like Wanda, live blissfully oblivious to Marvel's pounding of deep-cut references into your poor, overworked brain.

For the former camp! We have a sparkling new fan theory for you. And it comes from none other than Star Wars Theorist Supreme, Marvel speculator, and friend of Esquire, TheMediocreCritic. Before you dive into the Reddit post, some context: We know that, in 2022, Wanda Maximoff will team up with Doctor Strange in a Marvel jam titled, Doctor Strange in the Multiverse of Madness. Marvel's head honcho, Kevin Feige, even said that WandaVision will directly set up the Doctor Strange sequel. So, logic follows that Doctor Strange will factor into the Disney+ series somehow. TheMediocreCritic's theory poses that Strange's involvement is pretty extreme—saying that it's the magician pulling the strings on her alternate-realities sitcom, interfering as a form of therapy.

Each episode or pair of episodes will be about the stage of grief. The first two episodes are being about denial. In episodes 1 and 2 denies the outside world and even fix and rewinds parts of her own fantasies to help deny the truth that Vision is dead. I think that Dr. strange is actively trying to lead her through the five stages of grief because of how dangerous her subconscious has become. Though she is unconscious and unaware, her grief creates real-world consequences, fracturing reality and opening up the Multiverse of Madness. The Beekeeper is trying to do the exact opposite. He is trying to throw her deeper into depression and grief, causing more destruction in the real world.

Check out the post for TheMediocreCritic's full breakdown, but it's a stellar theory. For lack of a better way to say it, some kind of crazy shit has to happen so we get the titular madness in the Multiverse of Madness. Might as well start in WandaVision, so that not only do we get an origin story for the multiverse explosion that kicks off Doctor Strange's sequel film, but it properly links up Wanda and the Sorcerer Supreme heading into the film. Let's just hope that it's the multiverse madness that gives us our king, Tobey Maguire, back for good.

Is Chris Evans Returning as Captain America?
More from EsquireMag.ph 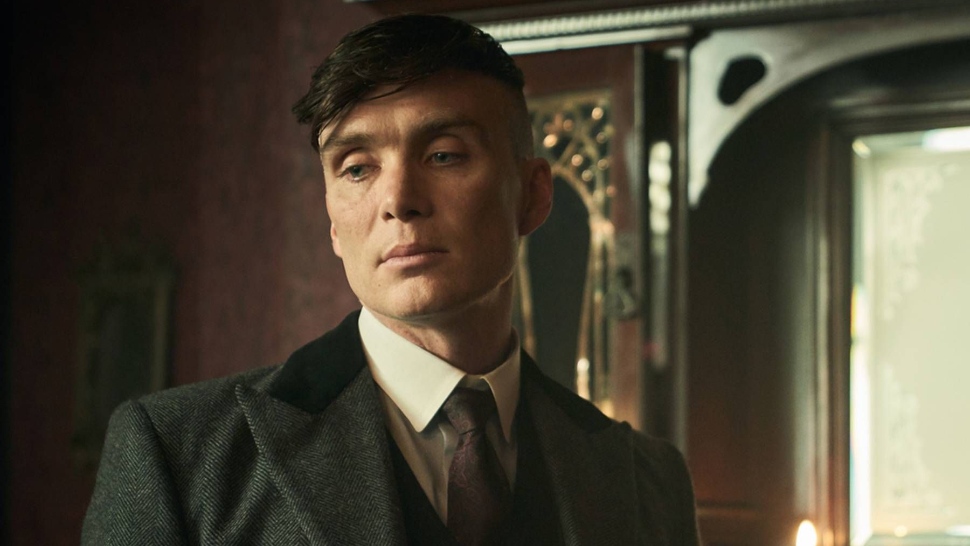 Peaky Blinders Sixth Season Will Be Its Last, Say Creators
All Photos
Comments
View As List