At the last, a show about grief suddenly decided it wasn't, actually.

Sitcom endings are hard. They're really, really hard. Many have tied themselves in knots trying to wrap everything up neatly, but WandaVision has the opposite problem: as a bridge between Marvel's third and fourth 'phases', it has to leave a lot of threads hanging. By stealth, it ended up cleaving to Seinfeld's burn-it-all-down sitcom mantra of no hugging, no learning.

Let's take it a thread at a time. Wanda needs to sort out Agatha and what she's doing with Westview. From the start, though, this was about her grief over losing her husband, twice. Anyone who signed up to the theory that Wanda was following the Kübler-Ross model of grief—the five stages of denial, anger, bargaining, depression and acceptance—might think they were vindicated by the final heart-to-heart she has with Vision at the end. "You are my sadness, and my hope," she says. "But mostly you’re my love."

It does kind of work, especially in the Modern Family-spoofing episode when Wanda retreats into her sadness. But really, there's no resolution in the choice between retreating from reality or facing it. Vision has 'died', in various ways, what, five times now? He's been several different types of consciousness, as he knows. "Who knows what I might be next," he muses, knowing full well that he's put all of his memories and experiences back into his old reanimated body like a walking iCloud account. You can't have a proper reckoning with your grief if the person you're grieving is still flying around somewhere.

Meanwhile, Agatha's trapped as Agnes the Nosy Neighbour in a tiny pocket of New Jersey that is forever Westview. Now, everyone loves Kathryn Hahn. She is great. There's no disputing that. But beyond all the pyrotechnics she, like Hayward and the SWORD gang, is basically here to explain what the Scarlet Witch is, tell Wanda that's who she is until she gives in, and clear the stage for the next Doctor Strange film, which you have to assume she'll turn up in.

Then there's Fake Pietro. Casting Evan Peters, the Pietro from the X-Men universe, was one of the most hotly debated subplots within WandaVision. In the end it wasn't a backdoor into the multiverse; it was just a wind-up. Fake Pietro is an actor wearing enchanted surfer beads and his real name is Ralph Bohner. The whole thing was an elaborate knob gag.

A relatively minor thread within this finale is a weird tension around big government organisations. Jimmy Woo and the CIA are dependable, honest sorts who sort everything out, while Hayward and SWORD are so evil they'll happily shoot children in the street if it means recovering a very expensive weapon. Do we trust The Man or not? Are they America's first line of defence or a dangerous fifth column prone to conspiracy and subversion?

That's not a question WandaVisionset out to ask, let alone answer, but like a lot of things in the series, it did leave it out there. This final episode showed up both the best and worst of WandaVision as a whole: Wanda and Vision's story got all of the cool, interesting ideas. Even Monica—who got actual superpowers!—sat on the sidelines, aside from a 30-second cameo and a mid-credits sequence. Nearly all of the story outside of Wanda and Vision was a bit of a plod, and got gradually less interesting the more the series became recognisably Marvel.

That isn't, of course, to say that there weren't poignant moments. There was Vision and Wanda tucking up their possibly non-existent boys before facing the end of their world together, taking in a few final moments together while Vision glitches into nothingness.

But while we got answers, there were very few conclusions. This was a finale, but it was no kind of an ending. 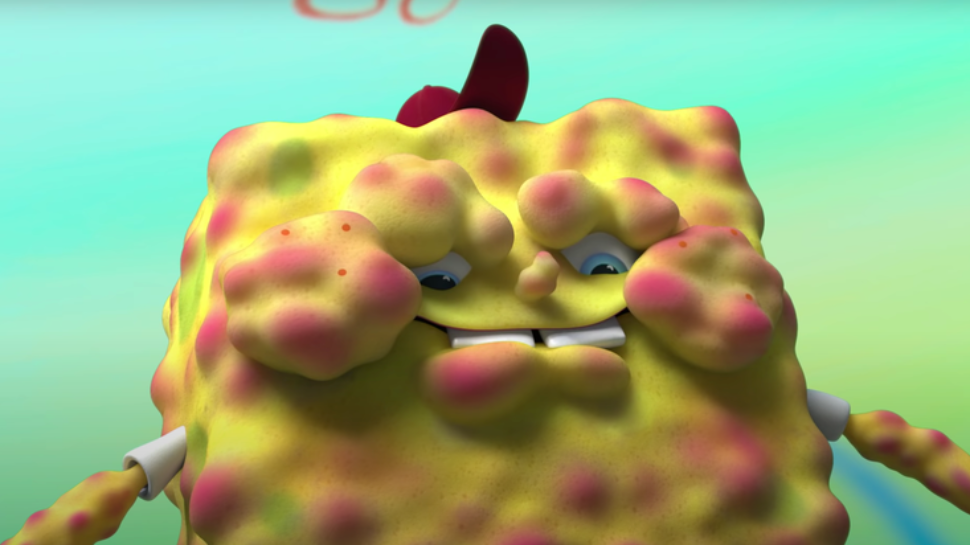