There is no shortage of surprises here.

After years of anticipation, DC dropped the official trailers of its much-awaited films to come out in 2021. DC did not disappoint and was not short of big reveals when it launched the DC Fandome yesterday.

The following are the major trailers it dropped during the event.

Leading the pack in its superfans even is Wonder Women 1984. We get a glimpse of Diana Prince and her long-lost love Steve Trevor, along with super villains Maxwell Lord and Cheetah.

Robert Pattinson’s latest incarnation as the caped crusader is the most interesting reveal at the DC Fandome, which is why DC lined it as the last trailer to be shown. The Riddler and Catwoman also debut in the trailer.

Dwayne Johnson plays Black Adam, a hero who toes the line between villainy and heroism. Although Black Adam rules the fictional country of Kahndaq with an iron fist, he follows a code of honor that he never breaks.

This was certainly one of the most hyped secrets in the DC cinematic universe in the past year, not to mention controversial. Actors and filmmakers have called for the release of the Snyder Cut of Justice League, so here we are. 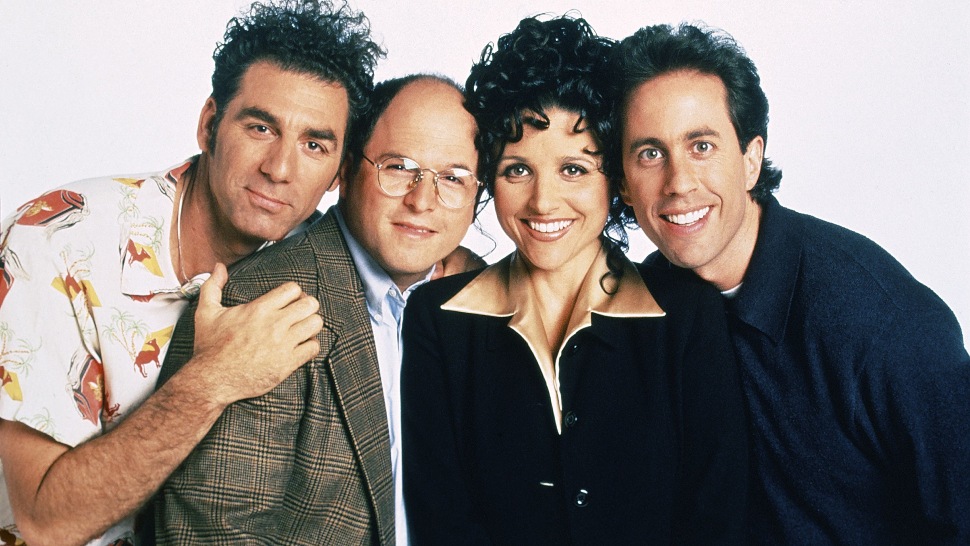 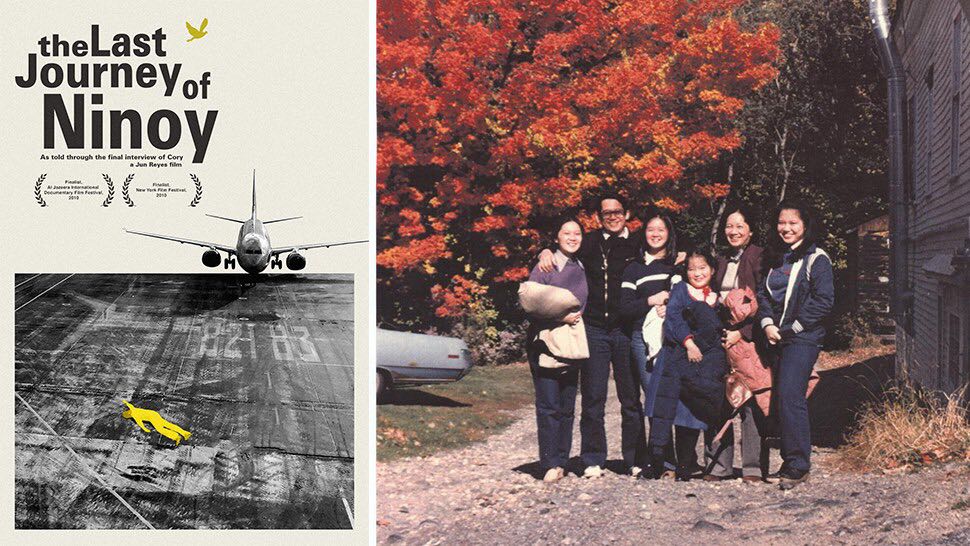