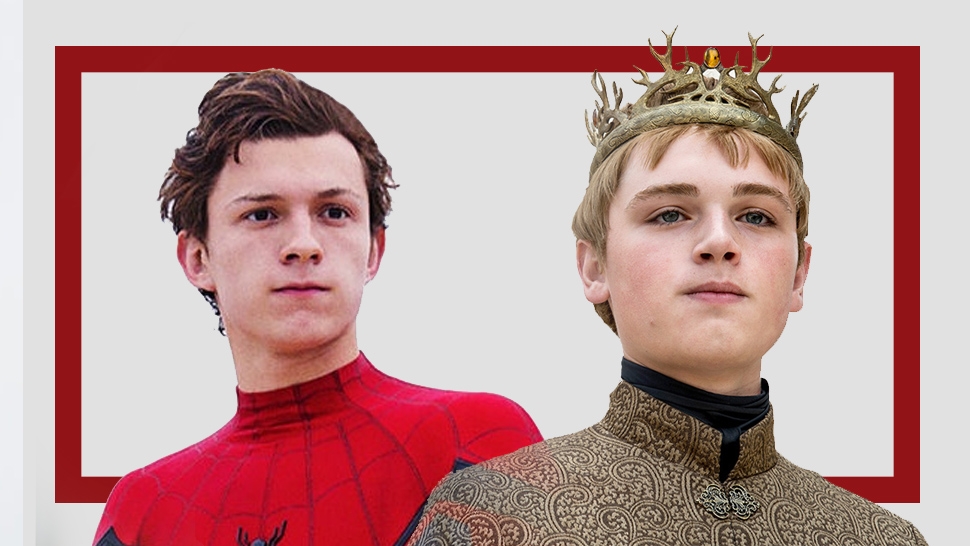 It's no secret that the new Spider-Man Tom Holland has skills beyond acting. Part of the reason he landed the coveted superhero role is because he literally tumbled into his audition. The script called for Spidey to somersault into the frame and Holland asked if he could actually handspring before his saying lines. His stint at the Lip Sync Battle only confirmed his double threat status.

He may have been just 19 at that time, but Holland has already proven that he deserves to be in show business. Prior to donning the enhanced Spider suit, he played the title role in Billy Elliot the Musical at the West End. He was scouted during a hip-hop class, auditioned eight times, trained for two years, and stayed on for two years. Around his 18th month playing the boxer-turned-dancer from County Durham, Holland and two other Billy Elliots performed a special number on the Alan Titchmarsh Show. The two were Fox Jackson-Keen and Dean-Charles Chapman—now more famously known as Tommen Baratheon, legally son of Cersei Lannister and Robert Baratheon, but actually the legitimate child of Jaime Lannister.

They all performed to the electrifying number "Electricity," with King Tommen singing vocals and the other two dancing in the background.

They were obviously precocious, but in 2010, who knew that one of them would play one of Marvel's most beloved characters and the other would be the short-lived King of the Andals and the First Men (and marry Natalie Dormer)? 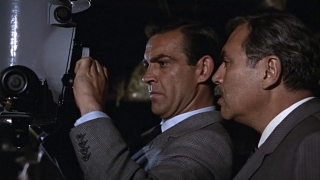 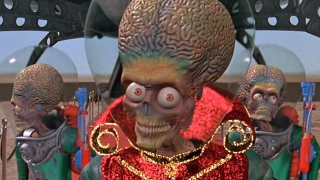