Quick Question: Where the Hell Are Keanu Reeves' Tiny Sunglasses?

The Matrix Resurrections trailer is finally here, but the iconic specs are not 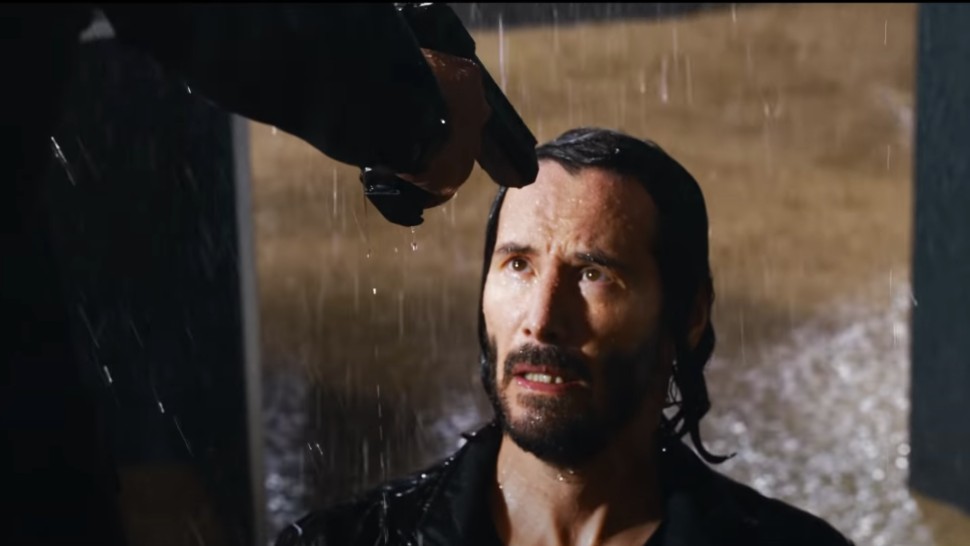 Over the past few days, Warner Bros. has been sprinkling out Matrix Resurrections snippets and teasers via WhatIsTheMatrix.com. It delivered an early peek at Neo and Trinity, as well as the (once) mysterious character Yahya Abdul-Mateen II will be playing. The latter appearance had many people speculating about his role in Lana Wachowski’s upcoming film – specifically, whether or not he’s Morpheus – but we had a far more important question on our mind: where are Keanu Reeves’ little sunglasses?

Here's a Pair Being Sold on Amazon

We understand that only people within the Matrix, those who are aware of the existence of an outside world, wear the cool little glasses. At the time, we had no idea if these were merely shots taken from before he entered back into the simulated reality.

But the whole Y2K thing is muchos caliente right now, and Neo is practically the architect of the trend. He should be wearing them all the time and staking a claim for what is rightfully his, lest some Tik Tok-er try and take credit.

Now the trailer has dropped, and the first question – the one about Yahya Abdul-Mateen II – has basically been answered. But we simply must repeat: Keanu, where have you put your glasses?

He goes back into the Matrix! Where are his glasses?! We'll reserve judgement until we actually see the film, but we are not best pleased. 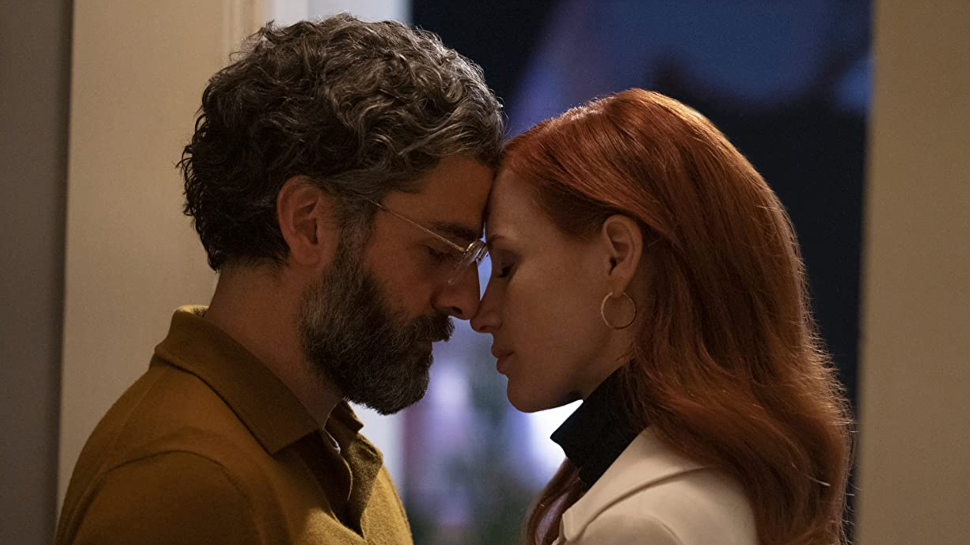 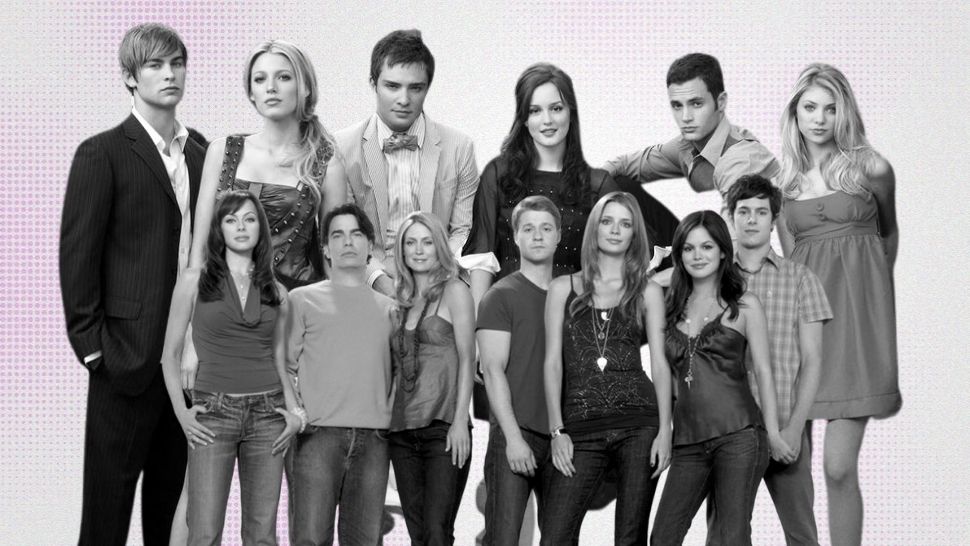