Will it reignite the genre like 'La La Land'? 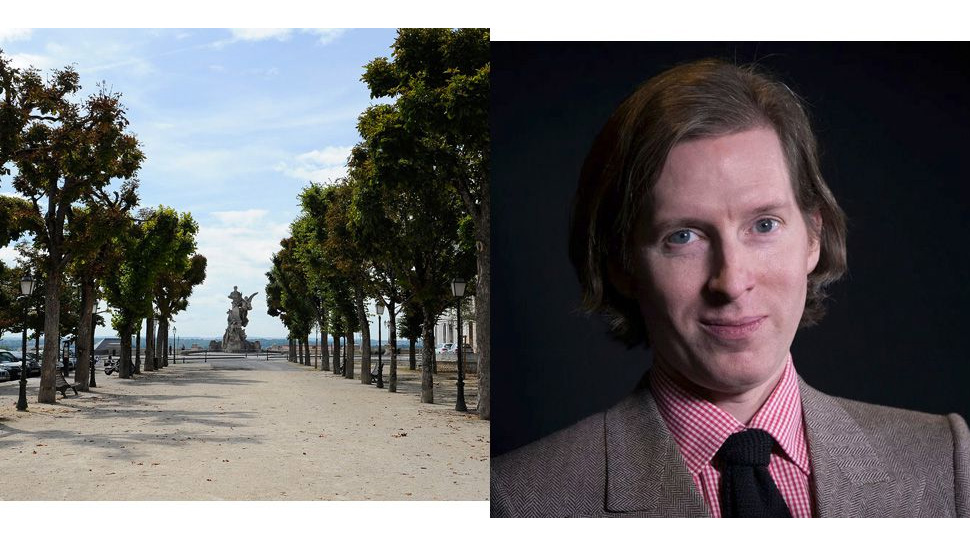 Straying away from soft pastels and whimsical dollhouse sets—but not too far from dysfunctional families and the winning formula of Bill Murray and Frances McDormand—Wes Anderson's 2018 film Isle of Dogs saw the director change gear and create a stop-motion masterpiece.

According to French newspaper Sud Ouest, the director's next project will another career first: a post-World War II film set in south west France that is also a musical.

Angoulême, the capital of Charente, is a picturesque region of winding hills which has played host to the Tour de France and is sometimes called the “balcony of the southwest”. Charente itself features sweeping vistas and a quaint old square that, in true Andersonian style, looks like a town that time forgot.

Though Anderson has never shot in France before, his love for the country started young. According to an interview with The Telegraph. when Anderson was 12-years-old he "explained to his parents, with the aid of handouts, that it would be better for all concerned if he left home immediately and started a new life in Paris." The Europhile director has also curated a cafe in Milan and told TimeOut earlier this year he would, "love to do a story set in Dickensian London."

Having used East London’s 3 Mills Studios to film the puppets for Isle of Dogs, Anderson will return to live-action and, as was the case with The Royal Tenembaums and The Darjeeling Limited, shoot in the location the films are set. His choice of post-WWII Europe suggests it echo the sentiments of The Grand Budapest Hotel which featured farcical comedy against the backdrop of dark 1920's Europe.

This venture, which will be his tenth film, has no confirmed cast members yet but the Texan director has a long-list of favorites which includes French stars Lea Seydoux and Mathieu Amalric. He has also worked with UK names such as Tilda Swinton and Saoirse Ronan, and a regular role call of American actors including Bill Murray and Owen Wilson.

Music has played a central role in many of Anderson's films, from the iconic use of on Nico's 'These Days' on soundtrack from The Royal Tenembaums to the hammering of Japanese taiko drums and soft jazz drifting through Isle of Dogs.

Eyebrows were raised when Damian Chazelle announced his follow-up to Oscar-winning Whiplash would be a musical featuring Ryan Gosling and Emma Stone. Though musicals have long been known for cheesy ensemble films like Les Miserables or Disney fodder, with Anderson at the helm we can probably expect some sort of highly stylised reinvention of the genre.

Although Bill Murray's karaoke performance in Lost in Translation might have fans worried, Owen Wilson has proved he can bring the singing goods in past roles and Isle of Dogs star Scarlett Johansson has released two albums.

As filming is reportedly scheduled to start in February 2019, so it's likely the potentially all-singing all-dancing feature will be in cinemas by 2020. 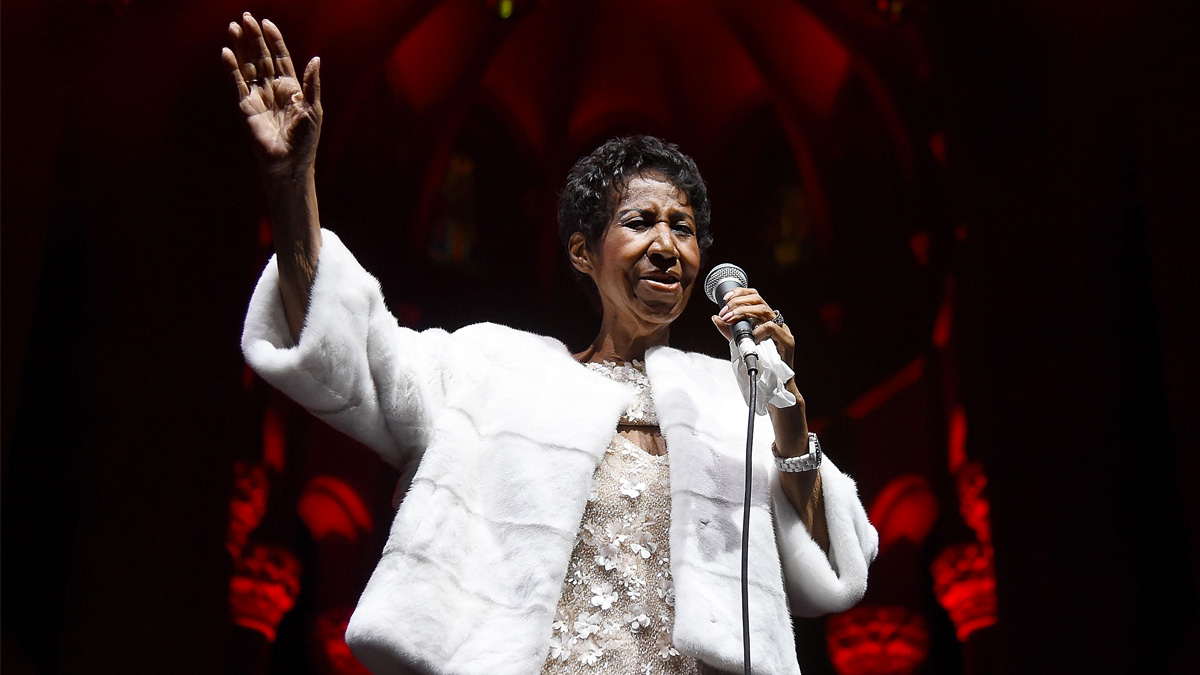 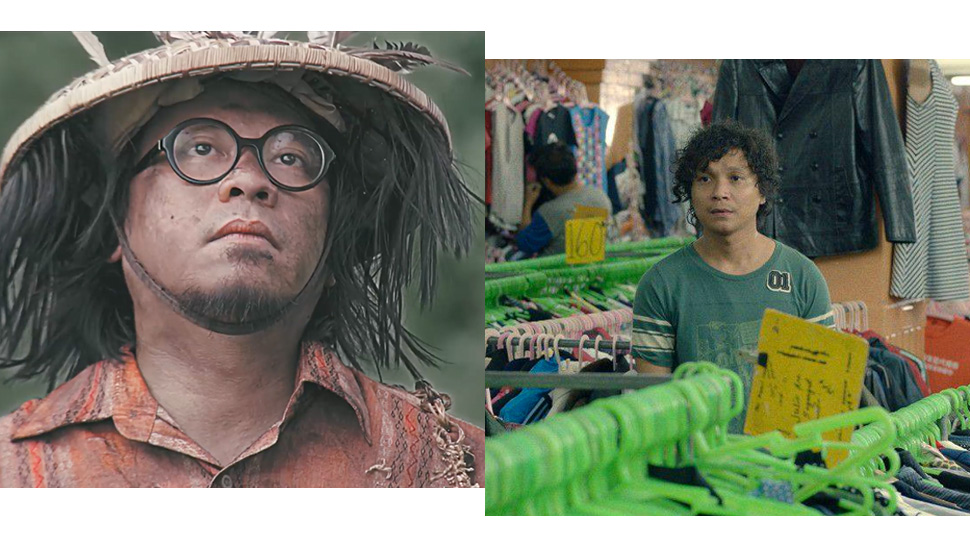