Whatever your feelings on the quality and satisfaction derived from season eight of Game of Thrones you've got to say it's killed a lot of people. In fact, it can be quite tricky to recall exactly who died, when and how, so we've collated all the deaths from this season so far.

Obviously—obviously—if you're not completely up to date with Game of Thrones then you're going to have to back out of the room right now, because we're going to be doing a lot of spoiling over the next 450 words or so. Strap in. 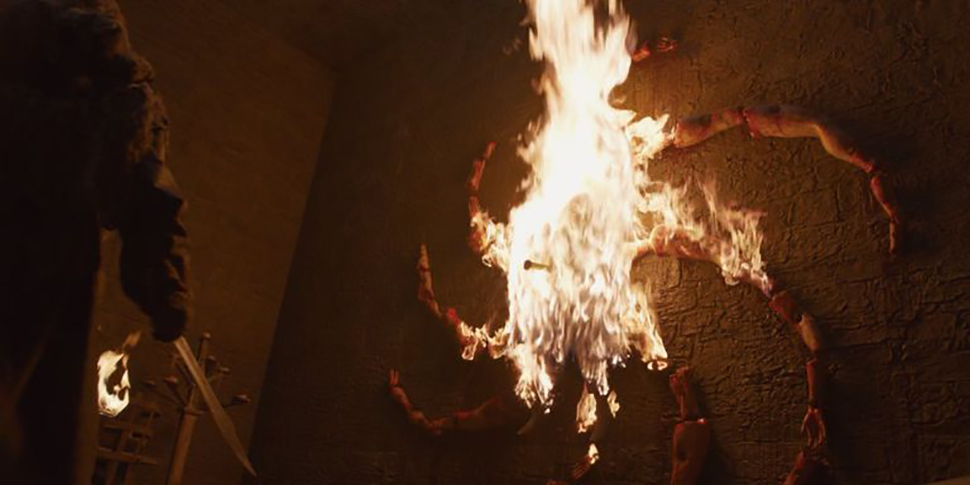 A relatively death-free opening to the season only saw Lord Ned Umber pinned to the wall at Last Hearth, before he reanimated as a wight and had to be despatched by Beric Dondarrion and his flaming sword. Then there was Rob McElhenny, better known as Mac from It's Always Sunny In Philadelphia, who was felled by an arrow while defending Yara on Euron Greyjoy's ship.

Episode 2: 'A Knight of the Seven Kingdoms'

Absolutely nobody. Not a sausage. To be fair, you'd have to be extremely pissed off to kill someone on the eve of the biggest battle Westeros has ever seen rather than leaving it to the hordes of the undead. 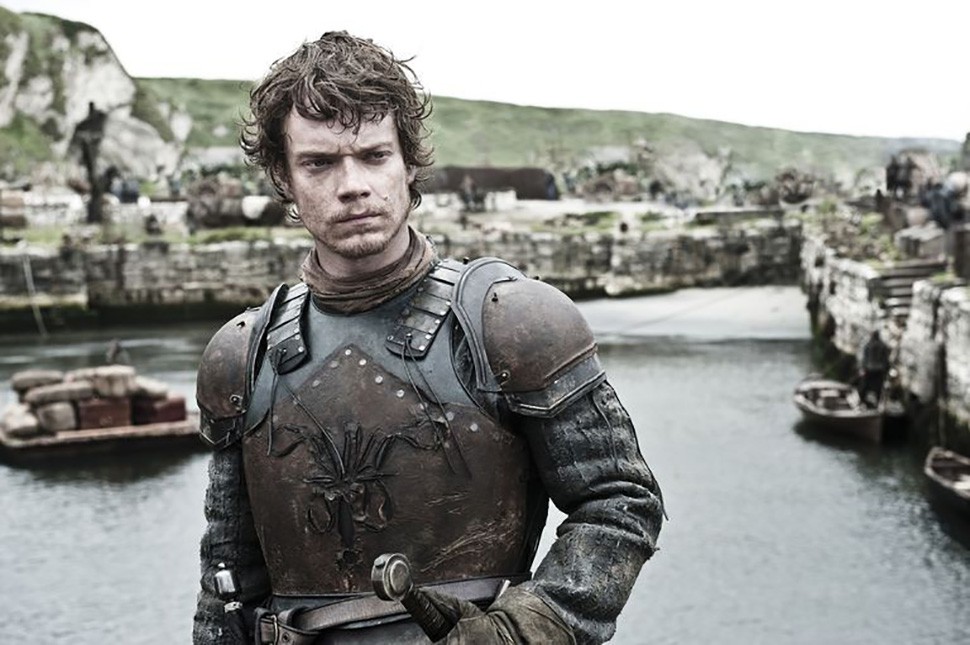 The floodgates really opened here. Dolorous Edd was taken out by a wight while defending the not-unexpectedly useless Samwell Tarly, Lady Lyanna Mormont stabbed a giant wight in the eye with dragonglass but got squeezed like a tube of toothpaste at the same time. A lot of the deaths were self-sacrificial: Theon Greyjoy was taken out by the Night King in the defence of Bran, while Beric Dondarrion held off some wights to save Arya, and Jorah Mormont laid down his life for Daenerys. Then, Arya Assassin's Creed-ed her way into shot to stab theNight King to death with a Valyrian steel dagger and Viserion the dragonexploded in a shower of ice along with the rest of the army of the dead. Oh, and all of the Dothraki disappeared into the darkness during their completely-not-stupid charge at the army of the dead. Melisandre turned into a big pile of dust after taking off her necklace.

Episode 4: 'The Last of the Starks' 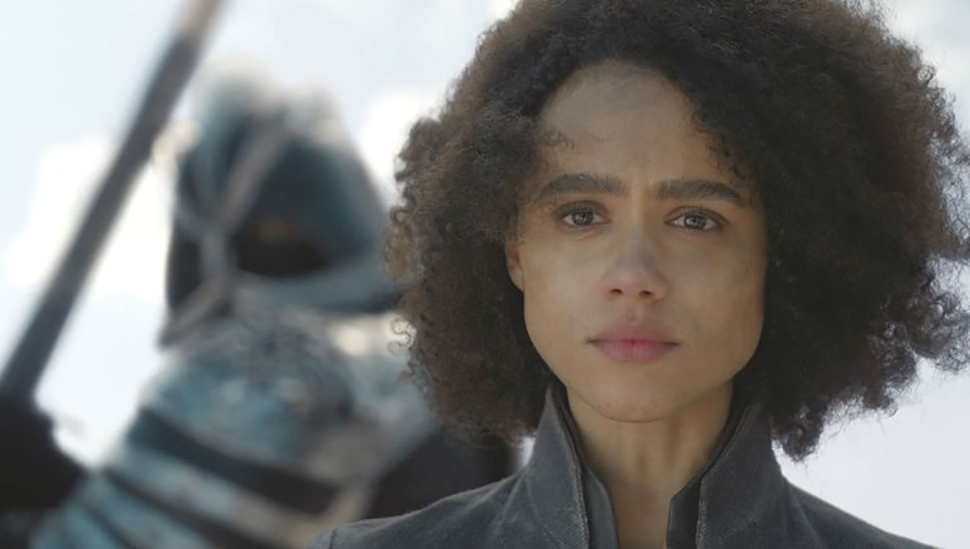 Despite Tyrion's protestations, Missandei was beheaded by Gregor Clegane at Cersei's urging after she was captured by Euron Greyjoy. Rhaegal the dragon got shot to bits off the coast of Dragonstone by Euron Greyjoy's scorpion crossbows. 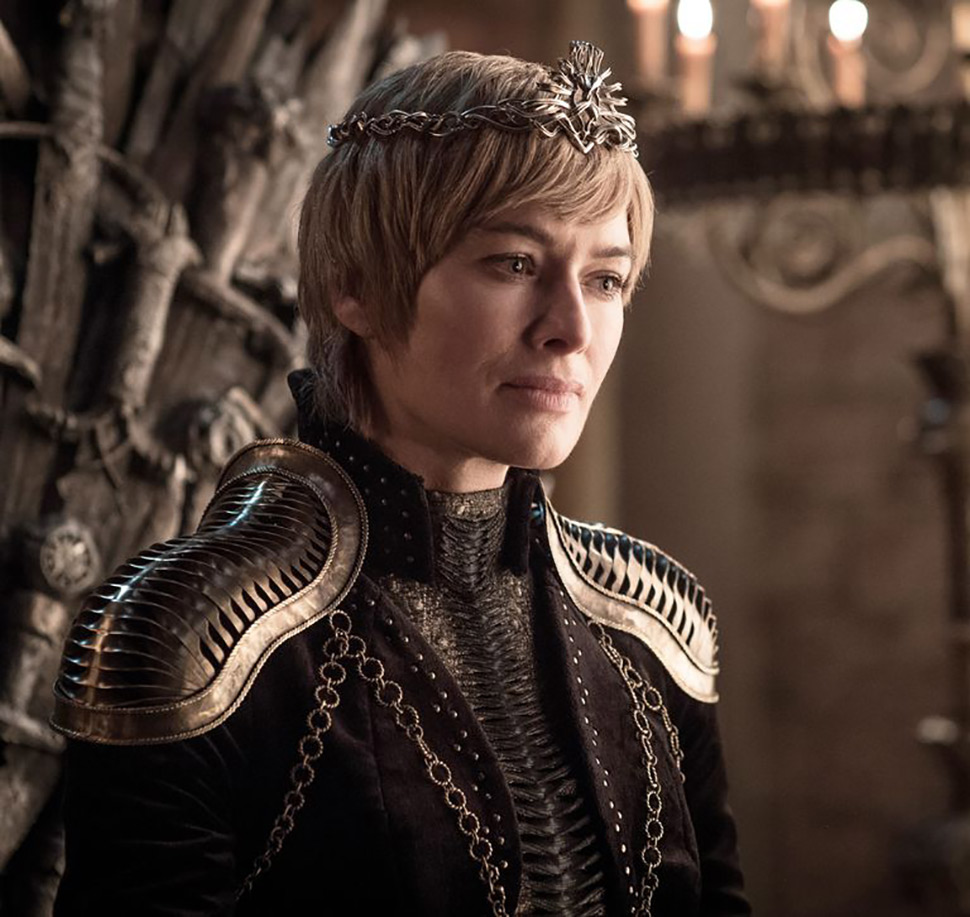 Varys was put to death by Daenerys for being disloyal after Tyrion snitched on his plan to get Jon on the throne. Later, Qyburn got smushed into a wall when trying to stop the Cleganebowl kicking off. Obviously he couldn't stop it, and Gregor and Sandor Clegane exited the series after a massive barney, falling off the wall of the Red Keep together while Euron Greyjoy was stabbed by Jaime Lannister. Unfortunately Cersei and Jaime Lannister then both bought it while trying to escape from the keep at King's Landing only to find the entire thing dropping on their heads - they died along with many innocent bystanders who happened to be very flammable.

Robert Pattinson Has Reportedly Been Cast as The Batman