There's a reason we don't know who is playing the beloved comic book character in the MCU's next film.

It's been almost a full year since Avengers: Endgame came out. The big conclusion to the main series of the Marvel Cinematic Universe settled the score for multiple storylines, with (spoilers) Iron Man kicking the bucket, Captain America going back in time to share a dance and a smooch, Hulk getting hot, and Black Widow sacrificing herself to save Jeremy Renner and his fohawk. Since then, we haven't heard much from the MCU–Spider-Man: Far From Home debuted shortly after Endgame, but other than that, Marvel has been surprisingly quiet. That's all about to change in a little over a month from now when Black Widow hits theaters on May 1st.

A prequel to the whole Avengers thing, the upcoming movie based on super-secret-Russian-not-Russian-agent Natasha Romanov represents the first major glimpse at what might lie ahead for the MCU. And fortunately for those of us who are tired of the same ol' mopey white guy superhero narrative, this movie centers around a woman—or, from the looks of the new trailer, two women. Florence Pugh is in the MCU now. Florence Pugh!!

Not everything about Black Widow looks completely foreign to the main Avengers storyline, though. The central antagonist of the film, at least based on everything we've seen so far, is a spooky bad guy called Taskmaster. He may not be a recognizable figure in the Marvel movieverse, but for longtime fans of the comics (and video games), Taskmaster is about as well-known as Tony Stark. Here's a little rundown of what makes the copycat mercenary so cool.

Taskmaster, the Master of Tasks (no one calls him this) is another trained killer, not completely unlike Black Widow. The talent for which he's most well-known is his photographic memory. Or, as they refer to it in the comics, "photographic reflexes." As a kid, he realized he had the ability to perform any physical manuever simply by seeing someone do it. This has always made him—a bad guy whose actual identity has never really been revealed—a formidable opponent to the Avengers.

You'll see in the latest trailer that he has a shield. Like in the comics, he'll likely be using it the same way Captain America does. Or if there's a bow and arrow, you can assume he probably scooped up some deadly marksmanship abilities from Hawkeye. He also seems to have a sword—did anyone on the Avengers have a sword? Perhaps we'll be getting more swords in the MCU. I'm down for that.

The character was created in the 1980s by artist George Pérez and David Michelinie. His big catchphrase on the cover of Avengers #195 (his first appearance) is "Anything the Avengers can do, I can do better!" Not a bad catchphrase. Hopefully he says it in the new film.

Whereas his look in the comics has almost always included a cape, hood, and some sort of skull mask, the dude in the upcoming Black Widow movie seems expectedly Feige'd up—he's all clad in a muted black tactical costume, huge goggles, metal wrist plates, and, sadly, no cape. But who knows, maybe Marvel will do what the Sonic movie did and have the character gradually look more and more insane throughout the film—I'd love to see him in full spandex, underwear on the outside, by the end of the movie.

We have no idea who's playing Taskmaster. That's got to be on purpose. There's sure to be some sort of reveal in the ending. My money's on David Harbour—we know he's playing a secondary character right now, but something tells me the MCU has bigger plans in mind for the Stranger Things star. 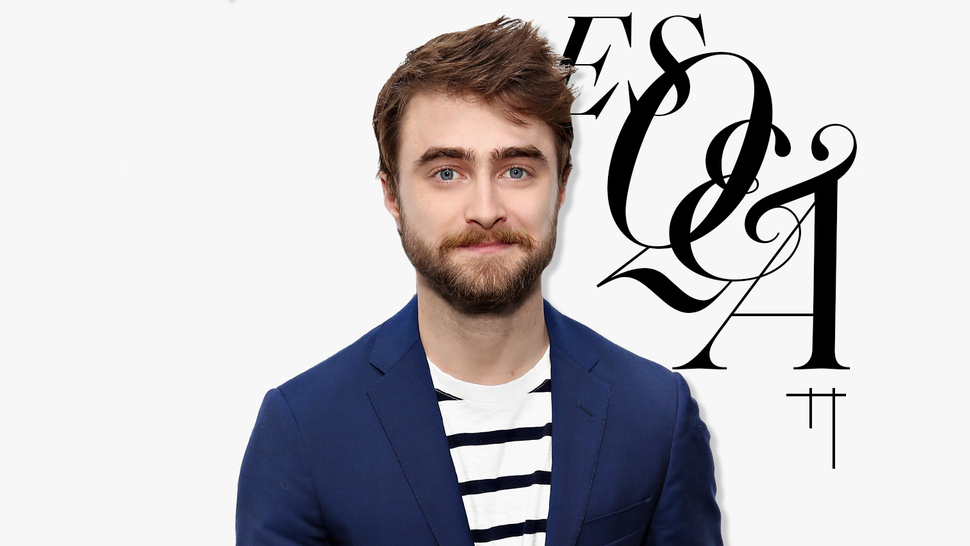 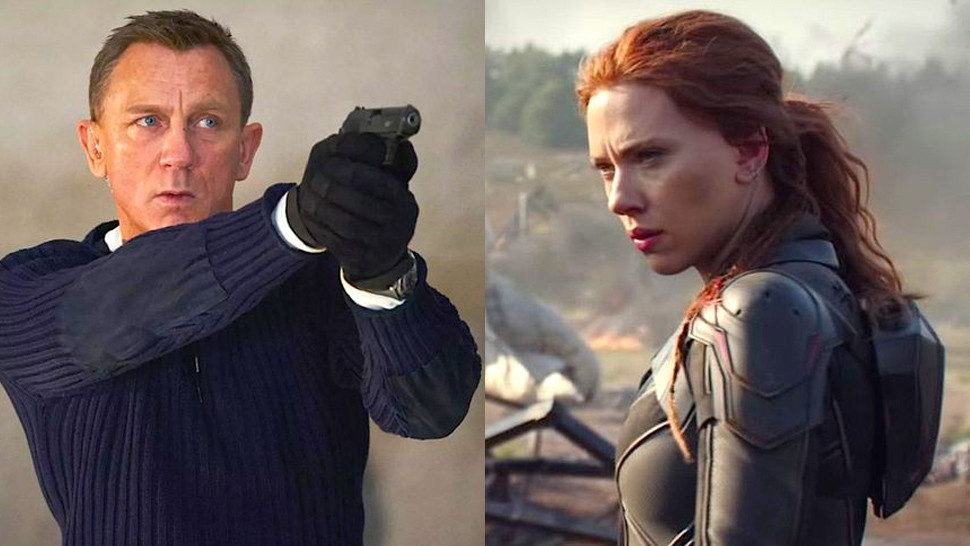