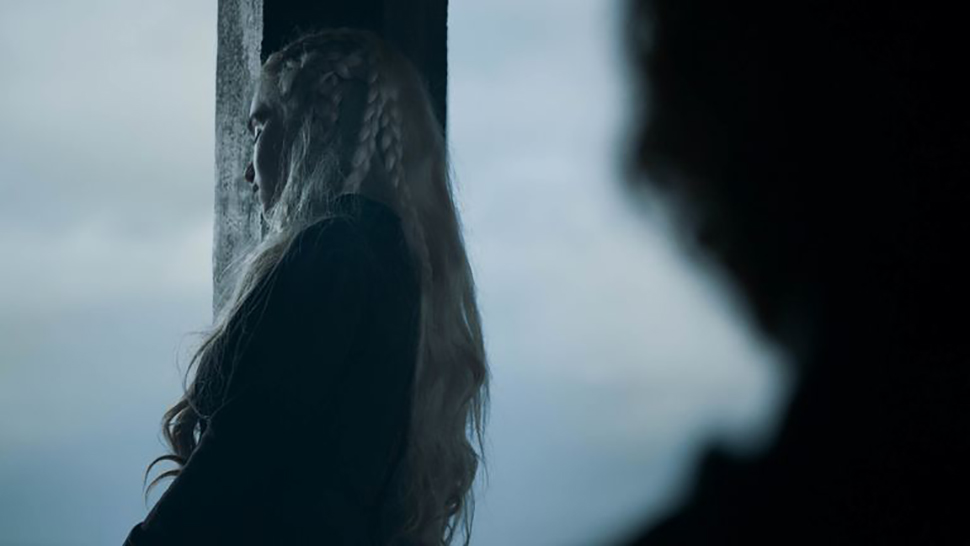 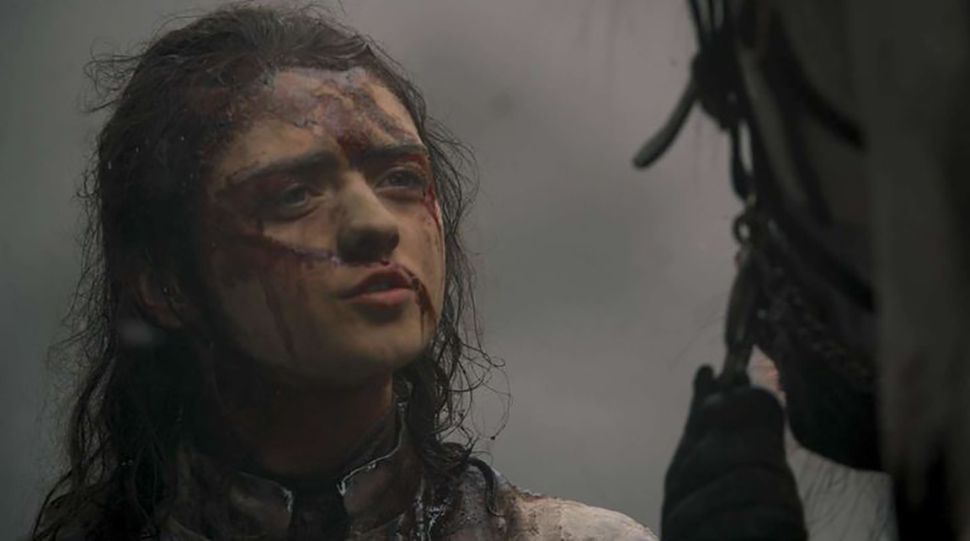 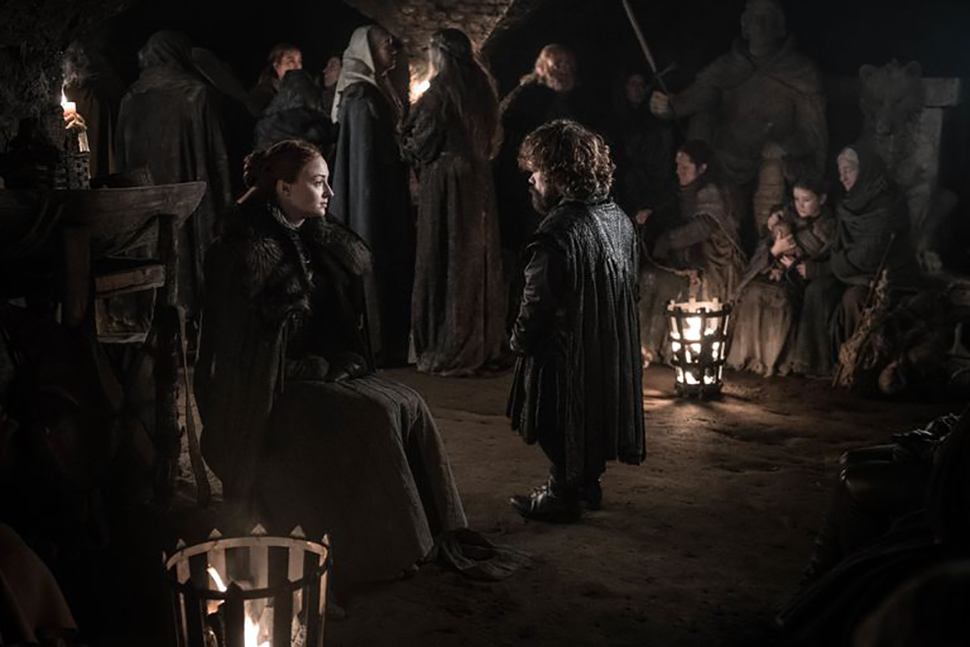 ADVERTISEMENT - CONTINUE READING BELOW
That the people of Westeros fought off the threat of human annihilation only to carry on savaging each other in the quest for domination is a depressing statement about how power poisons. Aside from an unexpected tsunami rolling in from the Iron Islands, or Dany settling in for 25 years of totalitarian rule, an empty throne might be the only way to deliver a surprise end. 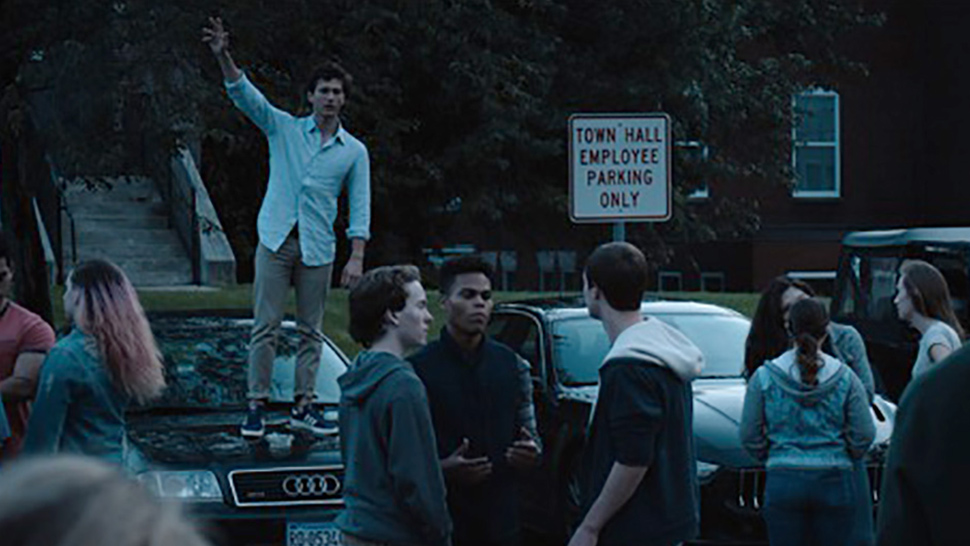 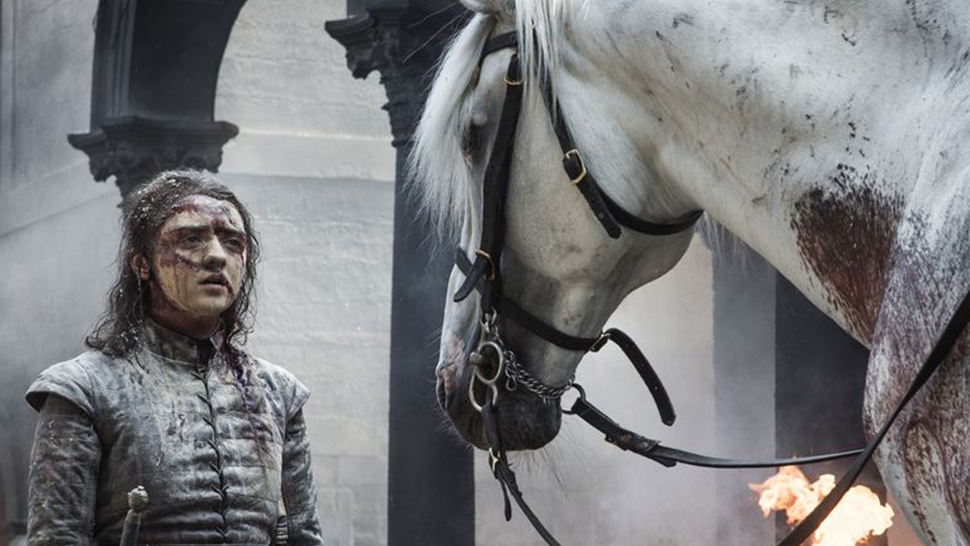