For a film that supposed to stomp on convention, Deadpool relies on some pretty sexist and irresponsible tropes

Having seen Deadpool 2, though, there's a couple of things bothering me that are decidedly unwhacky. The layers and layers (and layers) of irony Deadpool Charlestons his way through can make calling the films out on what they get wrong feel fundamentally pointless, but the problems aren't throwaway gags. They go a lot deeper than that.

It’s not that I don’t get what Deadpool is, by the way. It’s like Shrek, but Donkey’s brought Cards Against Humanity along. There’s some Looney Tunes violence and some Family Guy gags. It’s there to cleanse the palette after too many years of Marvel earnestness. The first one was fun. I get it.

However, for a franchise that supposed to be anarchic and convention-stomping, Deadpool 2 chooses some pretty dicey conventions to cling to.

Firstly, there’s fridging. If you’re unfamiliar, that’s the narrative trope of killing off a character—usually a woman—to give the protagonist—usually a man—some motivation to run around fighting evil and so on. It was was first pointed out in 1999 by comic writer Gail Simone, who’s worked on Wonder Woman, Batgirl, and, ironically enough, Deadpool. It’s a misogynist cliche which crops up a lot in comic book films and usually contrasts with male characters’ uncanny ability to bounce back from pretty much anything.

IT'S A STRANGELY UN-SELF-AWARE DECISION FOR A RELENTLESSLY SELF-AWARE FILM TO MAKE.

Simone's point was that women shouldn't only be relevant to the plot of a film when they’re dead, chopped up, and placed in the fridge. In recent years, the genre has taken giant strides to reverse this trend, from the aforementioned Wonder Woman to Black Panther and others. In Deadpool 2, however, it's front and center. Deadpool’s fiancée Vanessa is offed almost immediately, and Deadpool does most of what he does so that he can appease his guilt over her death. It drives the whole plot. Maybe it’s because we had this conversation two decades ago, but it’s a strangely un-self-aware decision for this relentlessly self-aware film to make.

Except Vanessa’s also not dead. You can apparently catch up with dead loved ones if you kill yourself, which is what Deadpool spends quite a while attempting to do—he walks into traffic, explodes himself, attempts to let his cancer kill him. The first of these attempted trips into Valhalla don't go to plan, but his third is apparently his great reward for a fight well fought.

Without wanting to go full Helen Lovejoy, romanticizing suicide as a path to peace and fulfilment and using it as a plot device when it's a leading killer of men in western societies feels less 'edgy' than plain stupid. And as the dead Deadpool / Vanessa scenes are about the only entirely sincere moments in the whole film, it sticks out like a sore third-degree burn.

Deadpool 2 goes to extraordinary lengths to make you avoid taking it seriously, and it usually succeeds. But these are still strikingly grim decisions to run with, and the fact the writers missed them entirely shows that Deadpool isn't half as smart—or as superior to the films it parodies—as it wants you to think. 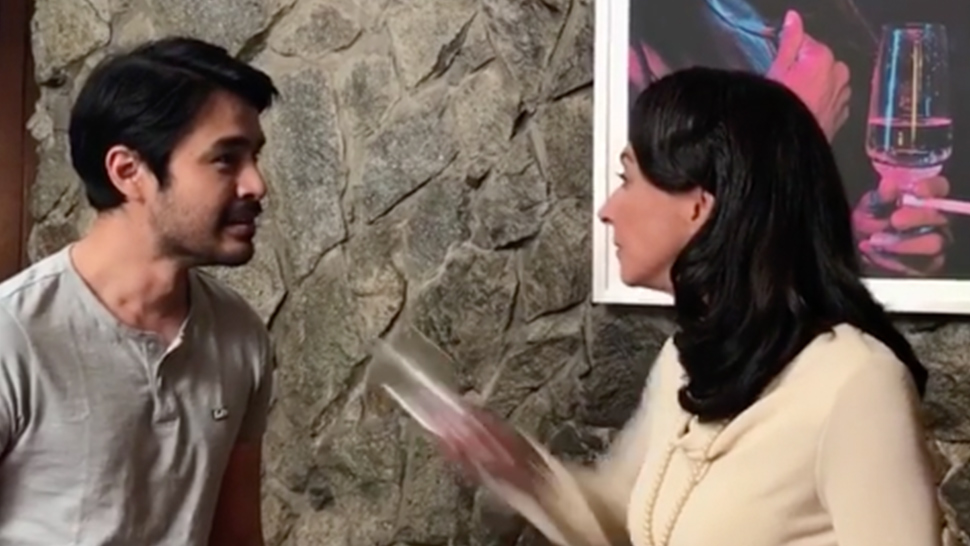