Did Magic Johnson Really Have an Offer For His Own Nike Shoe?

As HBO's Winning Time: The Rise of the Lakers Dynasty chugs madly along, it's becoming increasingly clear how narrow in scope the series is—at least for now. The timeline of the series, save for a flashback (or flash-forward) here and there, will stay firmly in the 1979-1980 season for the Lakers.

While going month by month with the squad is nice, Winning Time is introducing storylines that, in real life, didn't run their course until a decade or two in the future. And we have a particularly fun one to investigate post-Episode Six: Magic Johnson whiffing his shot at a stake in Nike. The way Winning Time tells it, the once-fledgling Nike co-founder Phil Knight pitched his heart out to the rookie—offering him a shoe with his name on it. The other offer? $100,000 from Converse. No name on the shoe. In Winning Time, Magic takes the money.

Now, we all know, at this point, that Winning Time plays fast and loose with the record books. But there's some truth to this one. In 2019, Johnson spoke to Yahoo! Finance about his run-in with Knight. “I was 19 years old, just won that national championship after beating Larry Bird and I was about to sign a shoe deal," Johnson said. "Converse came in and everyone at that time was wearing Converse because of Dr. J. So Converse came in and offered me some money. And then this guy named Phil Knight came in, and Nike was only like one or two years old. He said he doesn’t have a lot of money but will offer me stock. I was 19, didn’t know a lot. And, so the rest is history."

There you go. While Knight creating a prototype for Johnson's signature shoe might be a Winning Time invention, he certainly wanted to do business with the budding Lakers star. Instead, Knight offered Nike stock to Johnson. For Magic's sake, we'll hold from trying to guesstimate how much potential money was lost there, or how a Nike-Johnson partnership would've influenced the budding sneaker culture of the '80s.

Eventually, after a little more than a decade passed, Johnson managed to break free from Converse. And the breakup wasn't pretty. Check out what the Baltimore Sun quoted Johnson saying back in 1992, right in the midst of the move."Converse as a company is stuck in the '60s and '70s. They think the Chuck Taylor [sneaker] days are still here," Johnson said after U.S. Olympics Basketball team practice. "I've never really been happy with them. Nike and Reebok pour money into advertising; I've been trying to get out for years."

"It's been 12 unhappy years," he continued. "I'm calling them all the time, telling them how bad the company is." He said he plans to leave the company after the Olympics.

Phew! There's some Winning Time-worthy beef. Let's hope that we can see the series' take on the divorce in Season Nine. 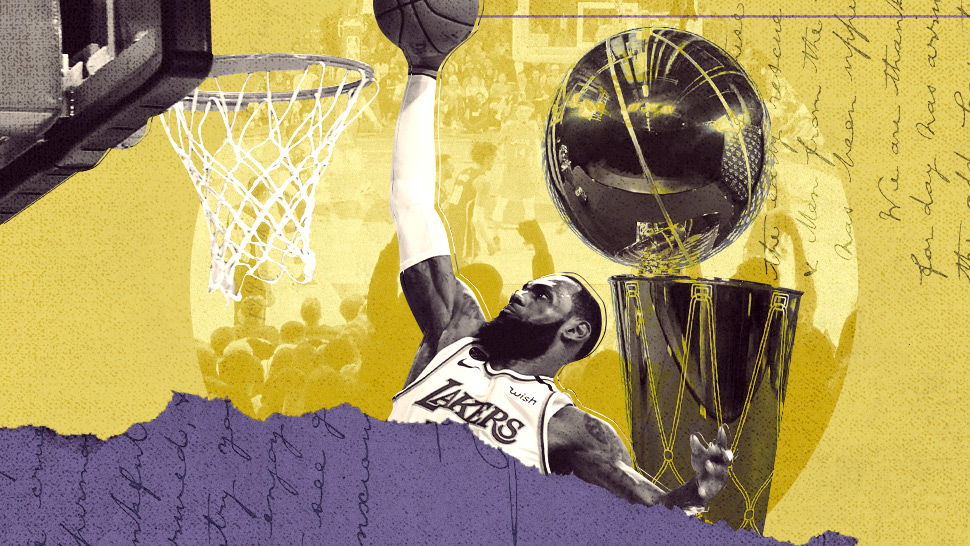 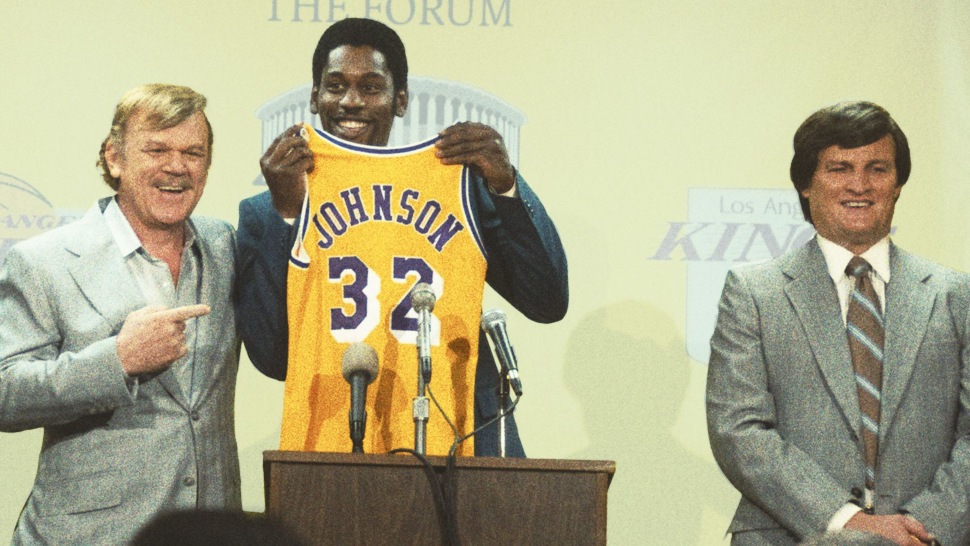 This HBO Lakers Series Teaser Might Be the Greatest Trailer I've Ever Seen
ADVERTISEMENT - CONTINUE READING BELOW
Recommended Videos
View More Articles About:
syn-00304
basketball
shoes
The Standard
The Player
Lookback
More Videos You Can Watch 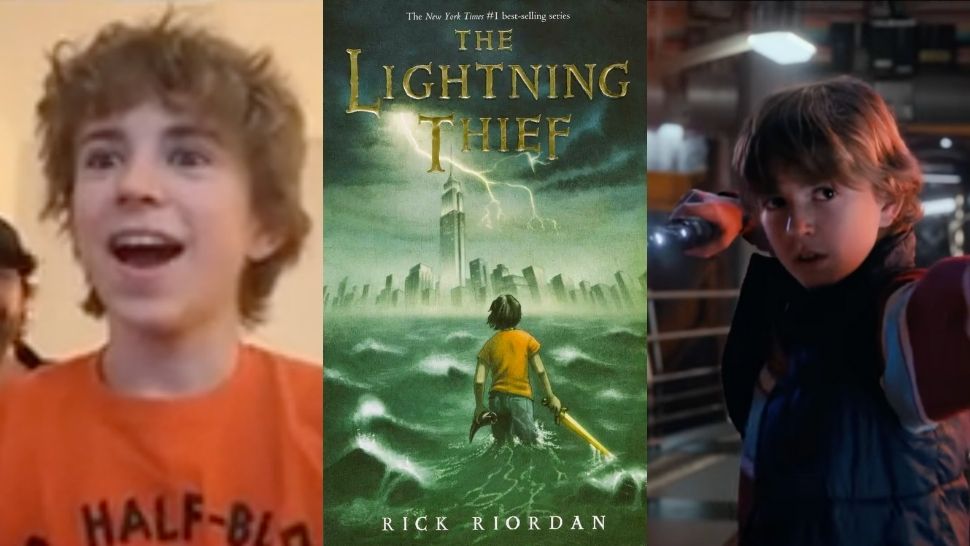 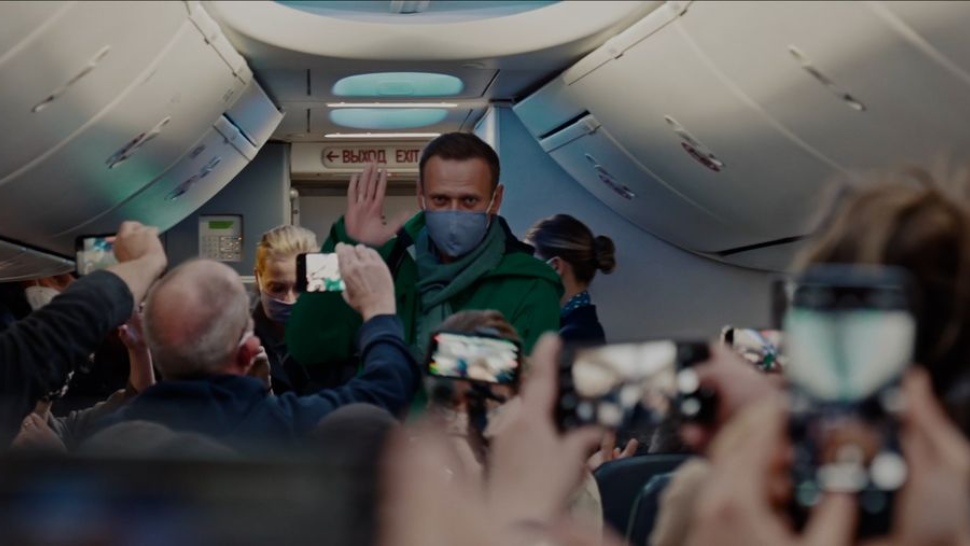 What Is Putin's Endgame? A Documentary From His Enemy May Have the Answer
All Photos
Comments
View As List