Winston Duke Is Ready For the M'Baku Spinoff 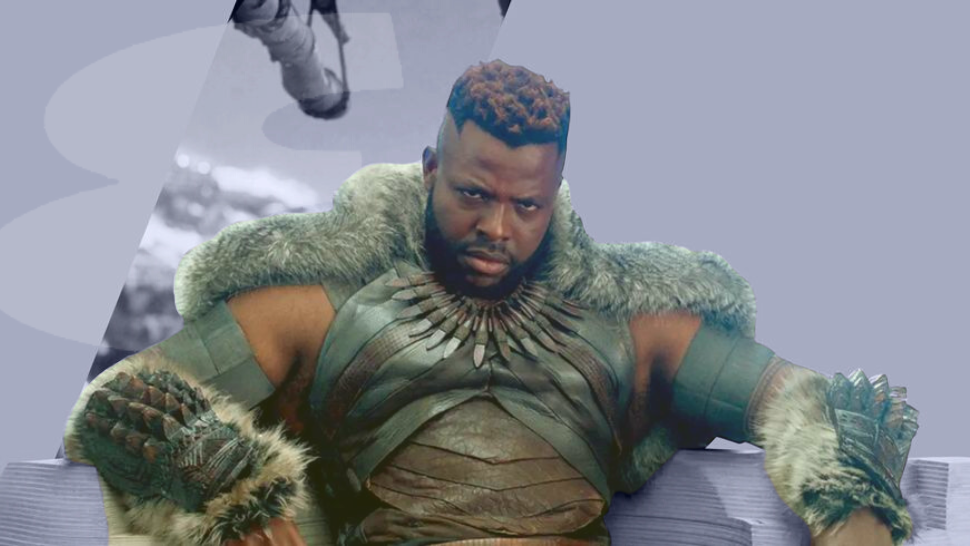 For all the wonder and power Wakanda exudes in Marvel's Black Panther: Wakanda Forever, arguably no one carries as much gravitas and brawn as M'Baku, played by the charming Winston Duke. In 2018's Black Panther, he's the leader of a mountain tribe called the Jabari, challenging T'Challa (Chadwick Boseman) for the throne. In the latest sequel, he's an absolute tank of a man, bounding into battle to protect his people and his home.

Starring on the cover of Esquire's Winter issue, Duke sat down for the newest episode of "Explain This" to discuss his latest film, give his thoughts on Internet theories, and laugh about how commenters either want to see M'Baku become the next Black Panther or "blow [their] back out." The actor reveals that he actually did his screen test for Black Panther alongside Chadwick Boseman, splitting his pants as they wrestled around. "My underwear was out and everything," Duke recalls. "I was like, If I don't book this job, you guys gotta buy me some new pants.'" It was the first time he met Boseman, who was calm and generous. "I felt like he had a lot of respect for me, and I had a lot of respect for him" says Duke. "Every time I met him, he always had a good thing to say to me."

On fans wanting M'Baku to become the next Black Panther? Well, if you remember, Wakanda Forever ends with M'Baku challenging the throne. While Wakanda Foever stops short of naming M'Baku king, Duke doesn't. "There's so many cool things left to tell about this saga," he teases. "It's kind of cool, though, being revealed as the King of Wakanda at the end of the movie... That's huge. So, whatever that entails, it's gonna be a fun one." Keep in mind: in Esquire's cover story, Duke quipped, "I get to wonder now what kind of king [M'Baku] will be,” so maybe he knows something we don't. Marvel is currently planning a series based around the world of Wakanda, where we may be able to see some more of Winston Duke's M'Baku before a likely Black Panther 3.

"I'd love to see a spin-off for M'Baku," Duke tells Esquire. "I've said it before, and I'll say it again." The Jabari culture is grounded in the rich Igbo culture of Southern Nigeria, according to Duke, who adds, "if we get a spin-off and we get to learn what things mean... dive into that culture, it would be something really special." We agree, Winston. 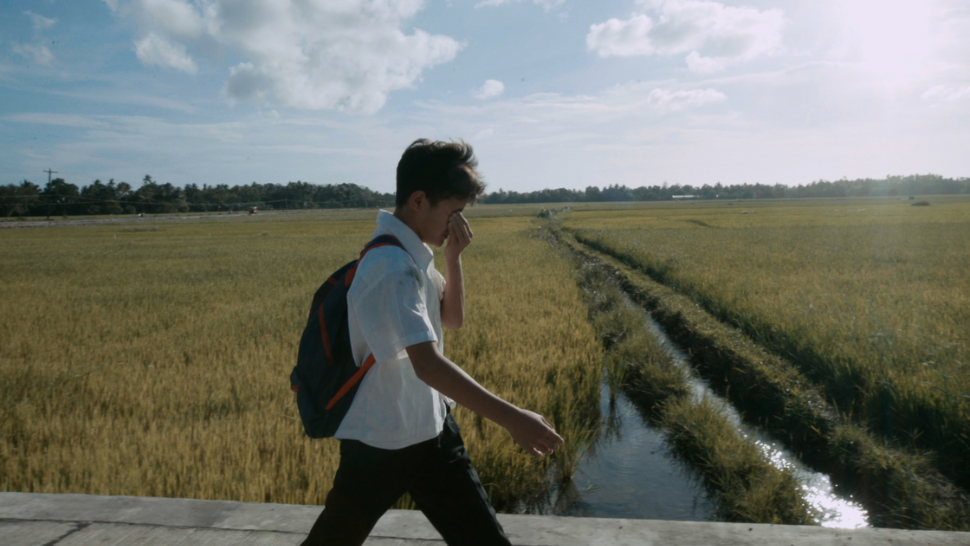 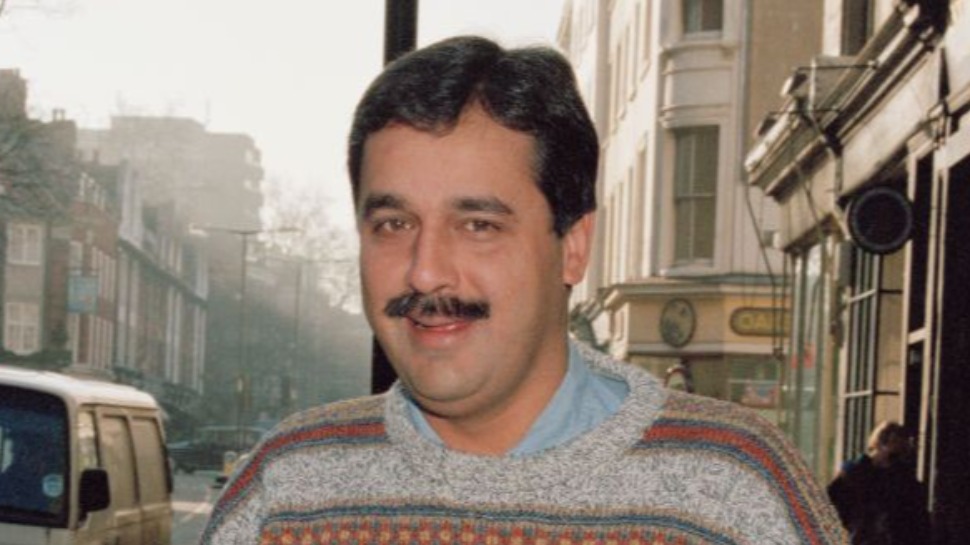 The Crown: Who Is Dr. Hasnat Khan, Diana's 'Soulmate' After Her Split With Prince Charles?
All Photos
Comments
View As List