Many of Netflix's most successful titles are led by these amazing women.

International Women's Month is here, and to celebrate, we're introducing the amazing women who call the shots on some of our favorite Netflix TV shows and movies. A certified list of successful female creatives, they're responsible for the inclusive and entertaining stories that take you from the intimidating hallways of high school to the zombie-infested Joseon Dynasty, and more.

A household name for comedy fans everywhere, Emmy and Golden Globe-winning actress and producer Amy Poehler has also ventured into directing. Her second full-length feature, Moxie, is based on the 2017 novel by Jennifer Mathieu. It follows Vivian, a seemingly shy teenager who anonymously publishes an underground zine called Moxie to expose the sexism and toxicity in her high school.

For many K-drama fans, Kim Eun Hee is a familiar name, penning the award-winning and critically acclaimed crime drama, Signal, in 2016. Her first foray into historical drama led to the genre-bending Netflix Original series Kingdom set in the Joseon Dynasty. It follows the country's Crown Prince as he battles political intrigue and a dangerous horde of bloodthirsty zombies. Next up on Eun Hee's body of work is her sidequel from Kingdom, entitled Kingdom: Ashin of the North, which unravels the origins of the resurrection plant and the secrets behind the infected, as led by Jun Ji Hyun's character Ashin.

Lauren Hissrich is a long-time scriptwriter and producer, notably for series like Daredevil, Private Practice, Netflix’s The Umbrella Academy and a whole lot more. She is currently the showrunner of Netflix’s hit fantasy series, The Witcher, an adaptation of the book series of the same name. It centers around monster-hunter Geralt of Rivia, whose destiny is intertwined with the mysterious Princess Ciri.

TV fans are no stranger to Shonda Rhimes. Her production company, Shondaland, is the powerhouse behind shows like Grey’s Anatomy, Scandal, and How to Get Away with Murder. Her latest offering is the scandalous romance drama, Bridgerton, which follows Daphne Bridgerton, the eldest daughter of the powerful Bridgerton family, as she makes her debut onto Regency London’s competitive marriage market. A second season, which will focus on Daphne's older brother, Anthony, is currently under production.

Never Have I Ever

Mindy Kaling is an Emmy-nominated actress, comedian,writer, producer, and director, starring and writing in many familiar films and television series over the years, including The Office, Ocean's 8, and Inside Out. Her latest show, Never Have I Ever, is a coming-of-age comedy that is partially inspired by her real childhood. It centers on Devi, a whip-smart Indian-American teenager dealing with the woes of youth and high school, amid the untimely death of her father.

After working as a writer and showrunner for a variety of TV series like Supernatural and The Magicians, Sera Gamble took on the adaptation of the best-selling 2014 novel, You, written by Caroline Kepnes. The dark, psychological thriller revolves around Joe Goldberg, who develops a delusional and dangerous obsession with a woman he meets, named Beck. The series tackles thought-provoking topics on idealized romance and social media culture.

Laurie Nunn burst into and made a mark in the TV scene with Netflix’s coming-of-age dramedy, Sex Education. While her debut series is a daring and explicit look into sex and the growing pains of high school, it also features a diverse cast and honestly explores important topics like consent, female friendships, and LGBTQ+ experiences. 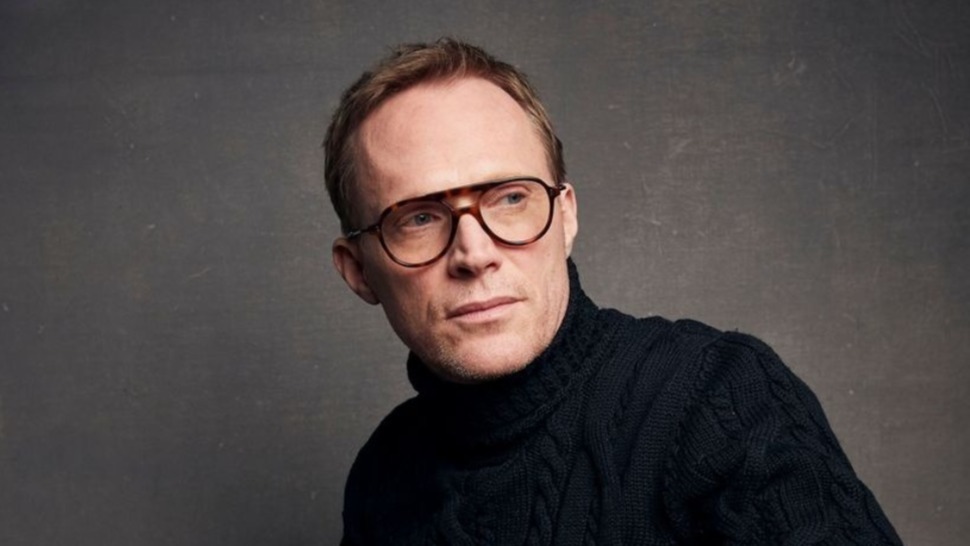