And it's something Hollywood desperately needed

The opening scene in Wonder Woman is a stunning statement: On the enchanted island, the Amazonian women prepare for the day the god of war Ares finds them and tries to wipe them out. To prepare for the god of war is to prepare for war. The camera swoops through the training ground, capturing the Amazonian warriors as they practice wrestling, hand-to-hand combat, archery, and horsemanship. They clash, fists to skin, on a lofted pedestal. They flip from their horses in slow motion, and they smash each other to the ground, all gleaming armor and sinewy muscle as they whirl through the air, braids whipping and breastplates glinting.

It's a purely physical display of beauty and strength. In a brief minute of film, these women redefine what it means to be a fighter, setting the tone for the rest of the movie: This is going to be two hours of a woman who was raised by women charging straight into the bloody fray of war. You just don't ever see this bodily type of combat training with women in a movie, and it is enough to make you giddy with anticipation of whatever graceful punishment the Amazonian women will dish out against a real enemy. It's a sequence that makes you more wired than the bank robbery scene in The Dark Knight and and floors you harder than the twisted intro to Mad Max: Fury Road. It's its own breed of action.

The way most action scenes go, a man fights a man. Wars are waged by men, battles won and lost be male soldiers, barroom brawls fought by male drunkards. Women for much of cinematic history have been relegated to verbal sparring, glorified cat fights, token sidekick skirmishes, or lone wolf villainy. Black Widow plays sixth string to five male Avengers. The Bride wields her samurai sword alone. Mystique is a silent killing machine, and Catwoman is a solo act—and both fill a supporting role next to the male head honcho. But the Amazonian women finally give us an image of a band of women fighting with and against women with their fists and feet in a bang-bang-bang display of stunt work. It's as empowering as that.

What the Amazonian women train for is an extension of the nurturing role—to protect their mothers and daughters, to prove their love for their kin. But they aren't on the defensive, like many a film scene that has a mother desperately shielding her children from danger, or channeling a yet-untouched well of vicious strength to save her family. The Amazonian women are purposefully taking their anger and pride and putting it to use. They aren't trying to keep up with the boys. They are better than the boys. They shoot adrenaline straight at you from the movie screen. If you could take that gut feeling, bottle it up, and shove it in a Hollywood producer's face, the representation of women in front and and behind the movie studio cameras wouldn't be a problem. That's sheer excitement, and excitement translates to money, and money translates to about five billion more franchise spin-offs. Speaking of, Wonder Woman opened with a record-breaking $100.5 million weekend, so I'd say we're in for a few more jaw-dropping, endorphin-pumping moments to add the the superhero canon. 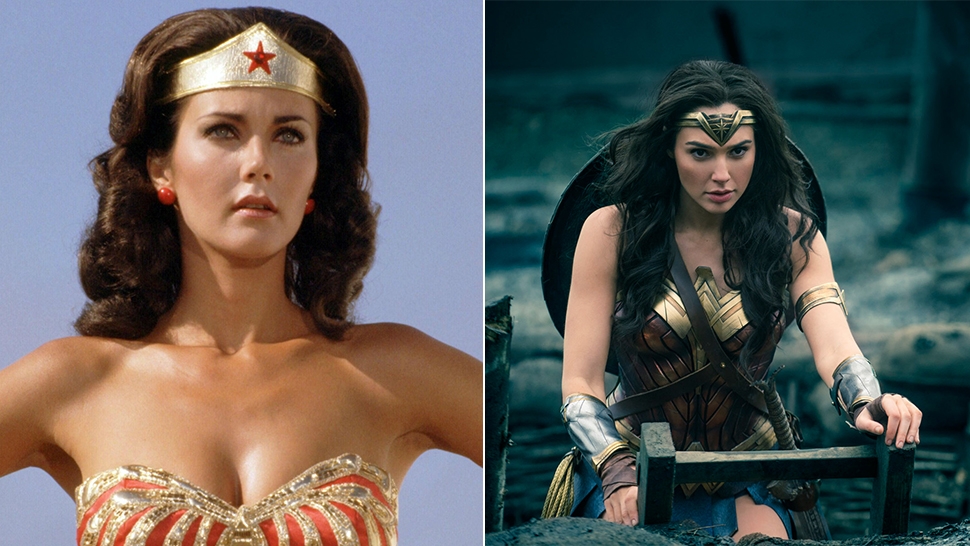 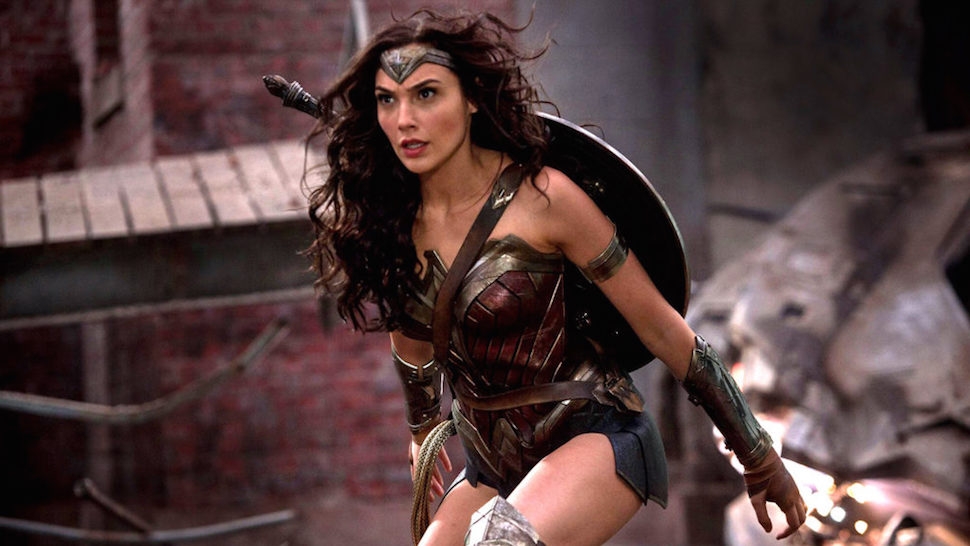 In the end, Wonder Woman ends up fighting a CGI fire monster with a ridiculous mustache, and flesh-on-flesh combat is overtaken by heavy animation, which is nothing new as far as superhero comic adaptations go. It's a disappointing anti-climax after the tactility of the opening scene.

Yet it's that opening scene that sets the tone and shapes the character of Wonder Woman. Those years training with her mother and aunt and sisters prepared her for a pivotal moment later in the film: The boys at the front line haven't moved an inch in months. Then Wonder Woman runs into no man's land, blocking a barrage of bullets without hesitation. She flips a German tank, rallies the soldiers behind her with her courage, and she liberates a village that an entire army of men couldn't save. 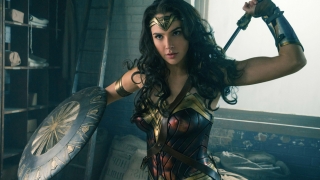 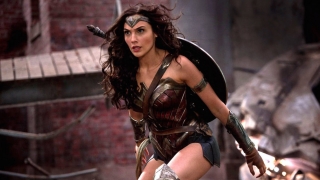