But go ahead and watch them anyway. 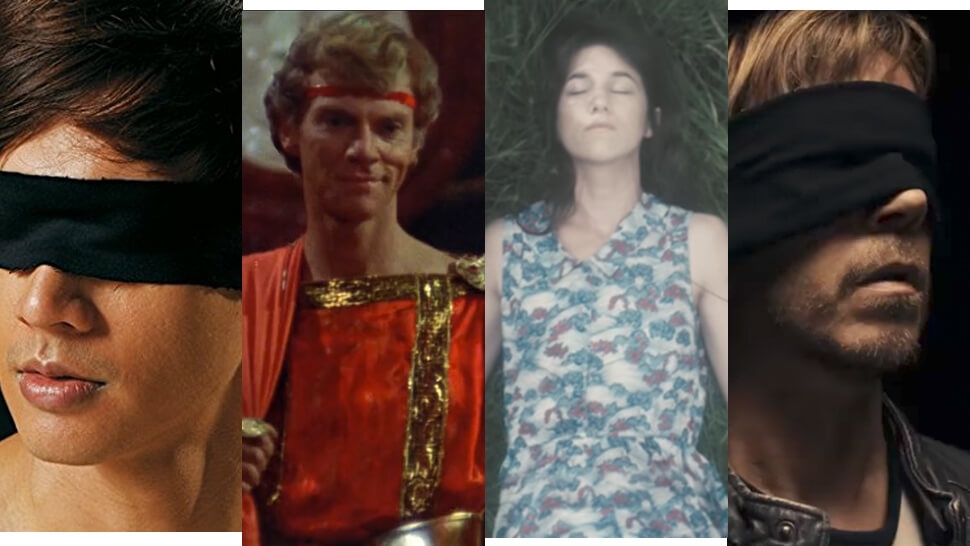 Every now and again, if you find yourself feeling unsatisfied with your regular diet of movies, it’s good to dig into some left-of-center films: indie movies, arthouse films, anything to mix it up. And when even those start to bore you, consider something a little more extreme.

If only to test what you can stomach, go for any of these seriously messed-up films. These are the kind of boundary-pushing works that can have most audiences shielding their eyes, squirming in their seats, and throwing up the popcorn. Call them edgy, call them art, call them distasteful or just plain terrible. But before you pass judgment and call them anything, see if you can watch them first.

Cannibal Holocaust
Which is about: “A professor finds the remains of a film crew in the Amazon and brings the camera footage back to America.”
And is infamous for: Legendary controversy over graphic violence, rumors that actors were actually killed on camera, sea turtle butchery, and setting the stage for found footage films like The Blair Witch Project.

Salo or The 120 Days of Sodom
Which is about: “Four fascists kidnap young men and women and subject them to torture and perversion.”
And is infamous for: Relentless, unspeakable sadomasochism; coprophilia, or poop sex; religious figures performing depraved sexual acts.

The Human Centipede (First Sequence)
Which is about: “A deranged surgeon plans to make his morbid fantasy come true by suturing three people together through their gastric systems.”
And is infamous for: Being so imaginative as to even think of stitching a person’s mouth to another person’s anus.

Lars Von Trier’s Depression Trilogy
Which consists of: Three films: Anti-Christ, about an unhinged wife who inflicts sexual violence on herself and her husband; Melancholia, about a bride-to-be in the middle of an interplanetary collision; and Nymphomaniac, about a self-diagnosed sex addict.
And is infamous for: Bloody ejaculation, “the silent duck”

Zoo
Which is about: Strange, real-life cases of bestiality.
And is infamous for: The real news story at the center of the documentary: A man who died of peritonitis due to perforation of the colon, after letting a stallion penetrate him anally.

Meanwhile, some local filmmakers have also dabbled in the extreme. And while Filipino cinema has yet to come up with anything quite as brutal and depraved as films from other regions of the world, we’ve had some interesting, worthwhile forays into the messed-up:

Silip: Daughters of Eve
Which is about: “In the remote countryside of Ilongo, various women are sexually abused by local men. Two sisters meet Simon, the most attractive man in the village, and fight over him—one constantly haunted by Catholic dogma because of the abuse she suffered previously.”
And is infamous for: Scenes of rape, sexual torture, and the on screen killing of a live ox.

Mondomanila
Which is about: “Tony, a 12-year-old boy, survives in the slums of Manila in a world full of pimps, prostitutes and pedophiles.”
And is infamous for: Its extremes, its strangeness, and its commentary on White imperialism.

Esoterika: Maynila
Which is about: “In a voyage of self-discovery, this protagonist—alternately ingenious and ingenuous—plunges into the territory of the exalted, the charmed and the bizarre, swimming through the uncharted waters of the unique Filipino experience, emerging from it all as an authentic Manileño imbued with the thought that tolerance is sophistication. The multilingual cast is a convergence of Manila denizens of cross-cultural persuasions.”
And is infamous for: Its surreal, bizarre portrait of Metro Manila, with some cameos of Manila socialites.

Pridyider
Which is about: “Years ago, Tina (Andi Eigenmann) was sent away to the United States to live with her aunt because of an incident involving her parents that has never been explained to her. She moves back to the Philippines into their old home, hoping for a new start. Unfortunately for her, shes not alone in the house. The kitchen is home to a demonic, human-eating refrigerator. Tina must dig into the past to discover the truth about what happened to her parents, and to find a way to defeat the infernal appliance.”
And is infamous for: Just being a movie about a demonic, human-eating refrigerator. 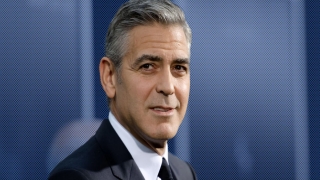