The Justice League director plans to tackle the controversial author's 1943 novel, The Fountainhead. 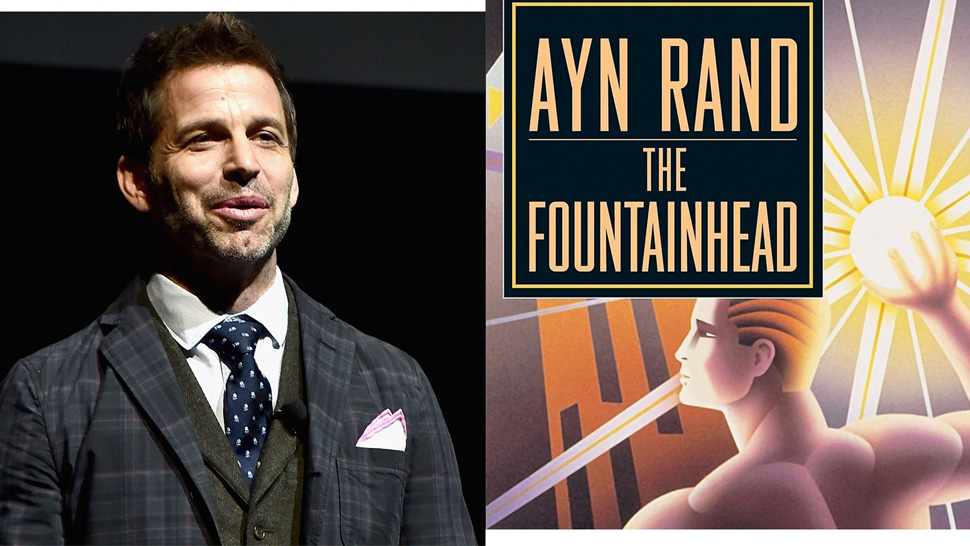 If there's one project that 2018 desperately does not need, it's an adaptation of The Fountainhead directed by Zack Snyder. The 1943 novel by Ayn Rand—an author championed by the likes of Donald Trump and Paul Ryan—is about a young architect who refuses to conform his modernist ideas to the status quo. It's a book that champions individualism over collectivism, where the ideal man embodies independence and non-conformity.

It's also a book that has been largely criticized for its portrayal of subservient female characters, including a scene that depicts a rape between the protagonist, Howard Roark, and his partner, Dominique Francon.

And coming from a director like Snyder, whose films have been heavily criticized for their depictions of female characters, The Fountainhead movie sounds like an absolutely terrible idea.

It's a project that Snyder has been trying to get made for years. “I have been working on The Fountainhead. I’ve always felt like The Fountainhead was such a thesis on the creative process and what it is to create something,” he told The Hollywood Reporter in 2016. “Warner Bros. owns [Ayn Rand’s] script and I’ve just been working on that a little bit.”

He confirmed that The Fountainhead will be his follow-up to last year's abysmal Justice League. What's interesting about Snyder's take on Rand's book—"I've always felt like The Fountainhead was such a thesis on the creative process and what it is to create something," he told THR—is that it strips away the novel's political ideology. It's possible he just believes it's a neat story about an architect and identifies with the character's artistic process.

Snyder brings a similar superficial treatment to his films (particularly his adaptation of Watchmen), so it's possible that a Snyder-directed The Fountainhead would unintentionally endorse immoral beliefs. But if that's the case, why even make the movie at all? Certainly there's something far less problematic that he can ruin instead. 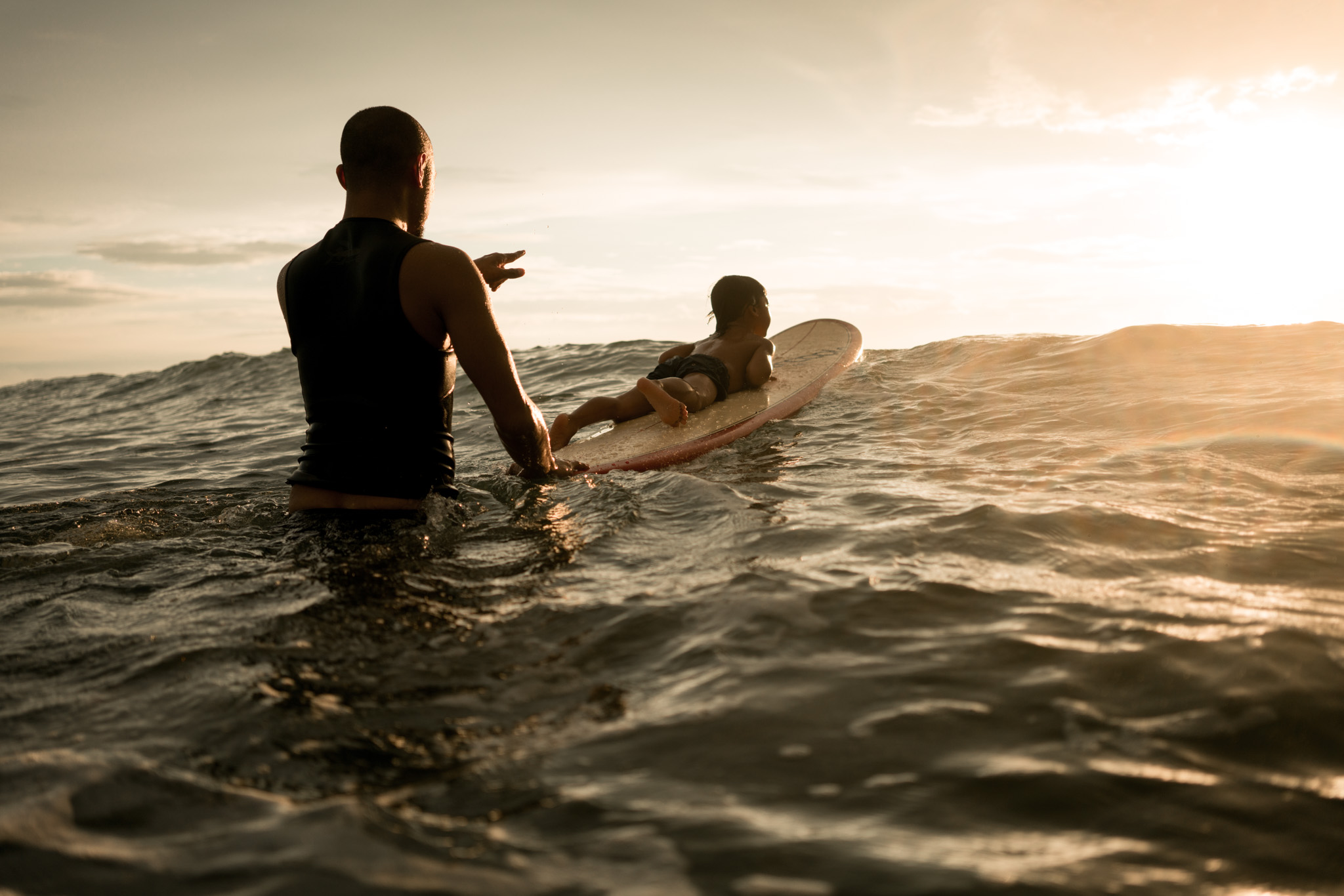 The 'Untrained' Eye Finds the Story in Every Scene

Has the Plot of 'Spider-Man 2' Been Leaked?
All Photos
Comments
View As List