A friend and fan remembers the late, great musician 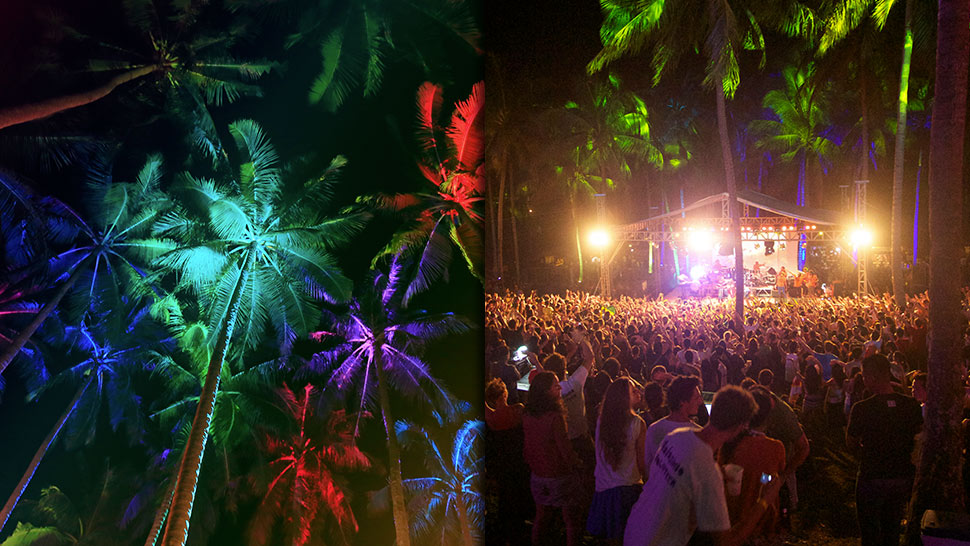