11 Must-Hear Millennial OPM Artists Who Are Changing the Game 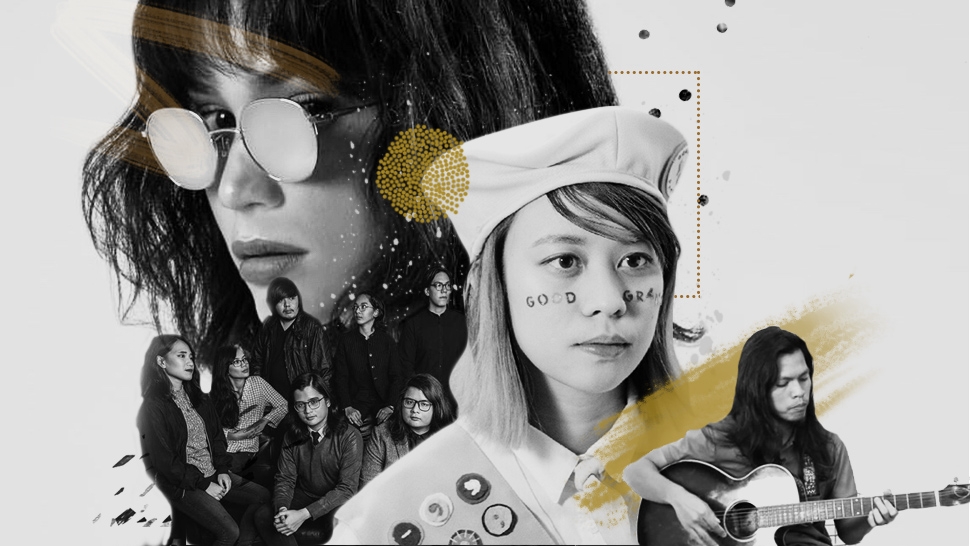 Society's music habits have undergone drastic changes in terms of genre, form, and even commercialization. Case in point: rock bands saturated the Philippine airwaves in the past two decades. The same cannot be said about the 2010s more solo acts have come out of their shell, while local groups have incorporated unheard-of techniques into their craft. Music is everywhere, and it's just waiting for an audience to embrace it. OPM is alive and well; you just have to look for it.

To make the search easier on you, these are the artists who represent the country's promising pool of talent. Listen up, kids! 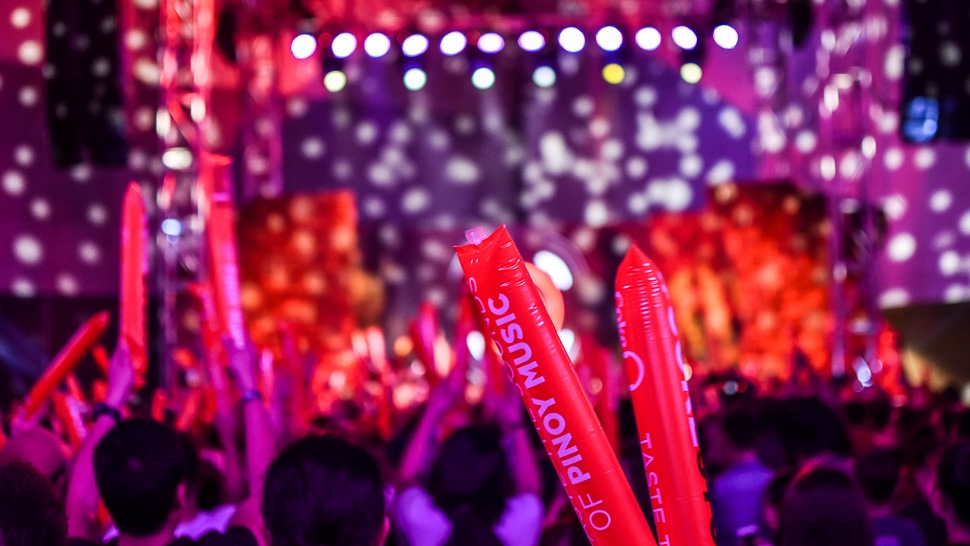 It's rare to find a band that can command both a dance floor and a mosh pit. The pop sextet (Josh Villena, Kai Honasan, Neil Tin, EJ Edralin, Pabs Vargas, Gep Macadaeg) does just that with its rock and electronica sensibilities.

Thanks to a name change, the country got to discover Paolo and Miguel Guico's (formerly The Benjamins) talent. The twins and the rest of the folk-pop group (Poch Baretto, Jam Villanueva, Agnes Reoma, Patricia Lasaten, Toni Muñoz, Andrew de Pano, Keifer Cabugao) are set to fly to Singapore for Music Matters.

One minute you're wondering "how the hell did I end up listening to this," the next you're already hooked on his forceful performances. It's easy to get carried away by Bullet's unorthodox style, but note his socially charged lyrics.

Clara is at her finest with an acoustic guitar or piano to accompany her soothing pipes. The description in her Facebook page reads "coffee shop music," which is basically her approach: no frills, pure soul.

Sensual yet enigmatic, her bedroom-friendly beats are sonically superior to most rhythm and blues outfits currently in the circuit. Her tracks have a dangerously hypnotic pull—the kind that'll make you want to kick back with a cold beer in one hand and your lover in the other.

The six-piece outfit (Kian Ransom, Jermaine Choa Peck, Leah Halili, Lily Gonzales, Muriel Gonzales, Redd Claudio) was among those that ushered in this decade's wave of indie-folk. Ransom's ingenious musicianship and crisp vocals merit a special playlist of their own.

Our country's very own Regina Spektor. Or Joni Mitchell. Or Rilo Kiley.ÂHer sentimental lyrics are just so far out that they work: "childhood, fun-employment, the woes of being myself, and odd things that fascinate me." The singer-songwriter also dabbles in writing books.ÂHer second effort,ÂThe Maps That Contain Us which was co-written with Cosmopolitan editor in chief Marla Miniano, launches this month. What a woman!

Who says you need lyrics to be a musician? Tom's Story (Tom, Gabba, Degs) introduces math- and post-rock to a generation so weaned on catchy verses and novelty acts. 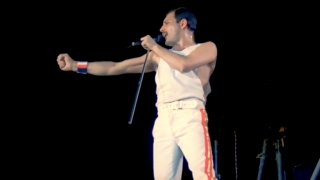 Freddie Mercury Was a Champion of the World 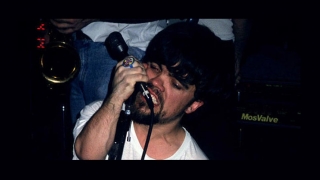