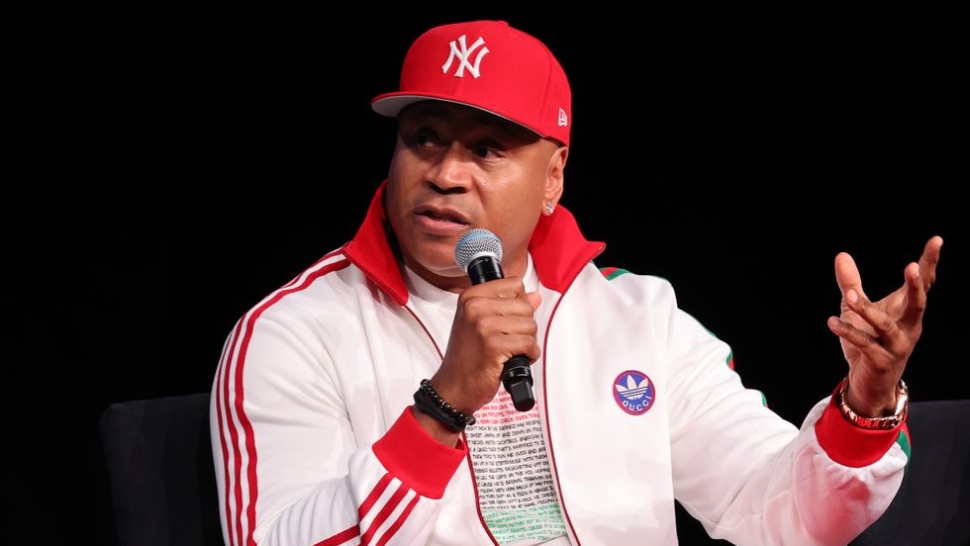 With just a few days to go until one of music's biggest nights, the MTV Video Music Awards, anticipation is high. Of course, time will only tell if the 38th (!) edition of the VMAs will be as iconic as some of the ceremonies we've seen in years past.

This year's VMAs will go down at the Prudential Center in Newark, N.J., airing live on Sunday, August 28 at 8 P.M. ET. So far, a solid number of hosts, performers, and nominees have been announced. We can expect hip-hop to take center stage, with LL Cool J, Nicki Minaj, and newcomer Jack Harlow emceeing the event. Please ignore how the trio is probably the most random mix of people in the same genre MTV could pull out of its hat.

Let's focus on Minaj instead. The "Anaconda" singer will also be performing at the VMAs, in addition to receiving this year's prestigious Video Vanguard Award. It's a well-deserved accomplishment, considering Nicki Minaj has quickly climbed up to damn near legendary status, becoming one of the biggest female rappers of our generation. David Bowie, Madonna, Missy Elliot, and Jennifer Lopez have won the award in the past. Not bad! Minaj is also nominated for a VMA this year for her collaboration with Lil Baby, "Do We Have A Problem?"

Beyond Minaj, a slew of other performers will take us all around the world. From South Korea's BLACKPINK, to Italy's Måneskin, and Colombia's J Balvin, there'll be no shortage of global representation with this year's performers. For our stateside counterparts, we can expect Lizzo to hit the stage, along with Jack Harlow, Marshmellow x Khalid, Panic! at the Disco, and Kane Brown—who will make history as the first Black male country performer to take the VMA stage. And who is in the running to be taking home a Moon Person this year? Jack Harlow and Kendrick Lamar lead the pack with seven nominations each. Doja Cat and Harry Styles trail closely behind, with six nominations each. A few other massive names are also in the running this year: Taylor Swift, BTS, Drake, and Billie Eilish. Ever heard of them?

Let's face it, though. While we might partly tune in for the performances and awards crownings, what we're really looking forward to is the unhinged behavior that goes down at the VMAs. After all, the awards ceremony has been the grounds for everything from Nicki Minaj's "Miley what's good?" to Kanye West snatching the mic from Taylor Swift. Don't forget the infamous Britney Spears, Madonna, and Christina Aguilera kiss. Of course, there's my personal favorite: Lil Mama randomly joining JAY Z and Alicia Keys on stage during their performance. What can we expect this year? A feud on stage? Shady shoutout? Scandalous kiss? Public indecency? Who knows! Rest assured, if anything crazy is destined to happen soon, it'll probably happen at the VMAs. 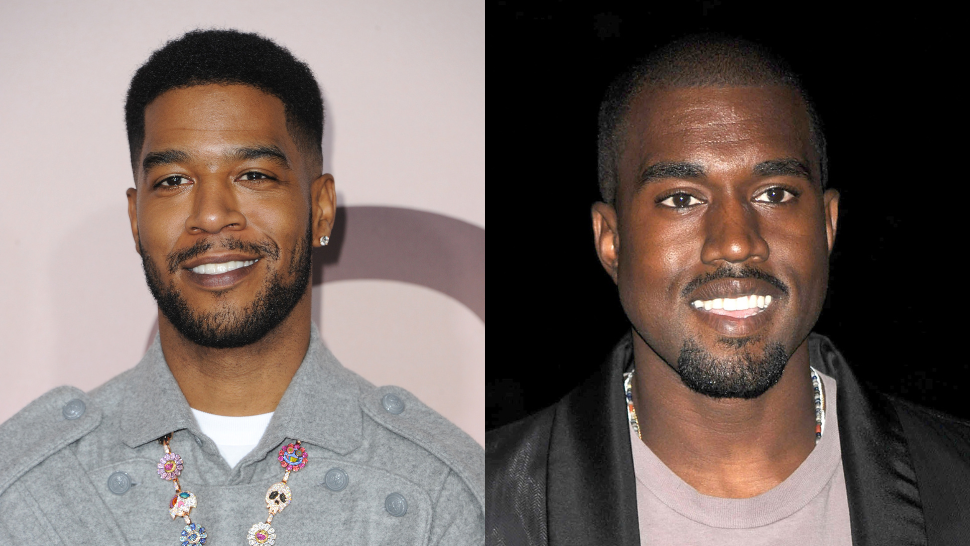 Kid Cudi Speaks Out About His Relationship With Kanye West 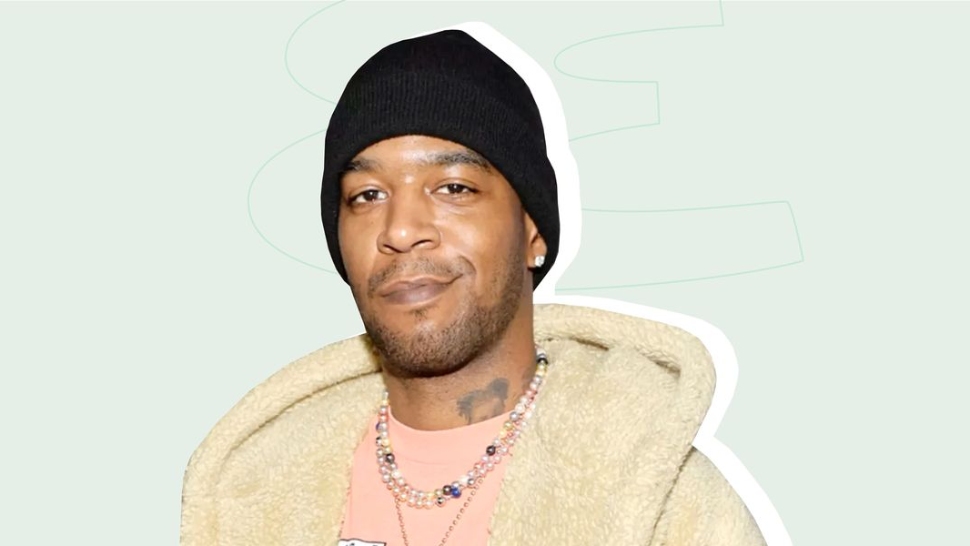