Here's where you can listen to it. 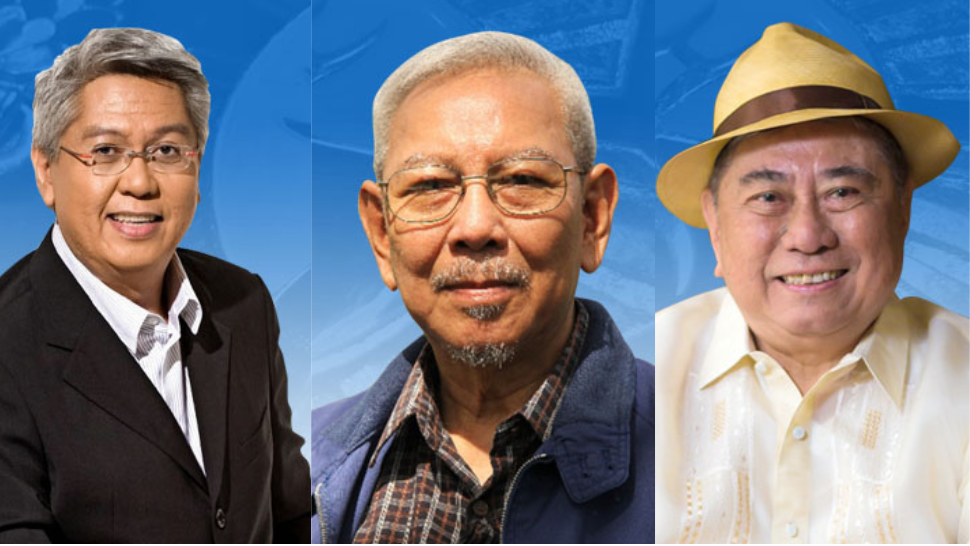 Produced by the National Commission for Culture and the Arts (NCCA), through the Sentro Rizal, launched ALPAS as a way to celebrate National Artists' masterpieces by transforming them into musical compositions. The NCCA partnered with the Philippine Madrigal Singers (MADZ) for the renditions. The repository should have listeners rediscovering literature and music in a renewed light.

Known by his pen name "Rio Alma," Almario pointed out the significance of artistic partnerships in pushing culture forward.

With tracks like "Restless," "Payapang Daigdig," "Paraiso," and more, the album will feature 12 songs, including those from National Artists Francisco Feliciano, Lucresia Kasilag, Ryan Cayabyab, Bienvenido Lumbera, and Felipe De Leon, among others.

Stories Behind Some Songs

In the case of "Alitaptap," which is a composition by Josefino Chino Toledo that used a text based on a poem by National Artist for Theater and Literature Rolando Tinio, it was originally commissioned by the University of the Philippines Singing Ambassadors. It uses various sounds from indigenous communities, including a soloist chant.

Meanwhile, "Hatinggabi," written by National Artist for Music and Literature Levi Celerio and composed by National Artist for Music Antonio Molina, portrays a particular type of pain in the quest for love and nostalgia. The medley from Noli Me Tangere (The Musical!), on the other hand, was created by titans of literature and music Bienvenido Lumbera and Ryan Cayabyab.

Cayabyab also penned "Paraiso," a song originally performed by Smokey Mountain, a group founded by the maestro himself. The piece puts environmental protection and preservation at the heart of it. As for Almario, he is credited for the song, "Sambayan," which is a declaration of a dignified and unified Filipino people. The arrangement with accompanied choir is created by Josefino Toledo.

Listen to ALPAS on Spotify now. 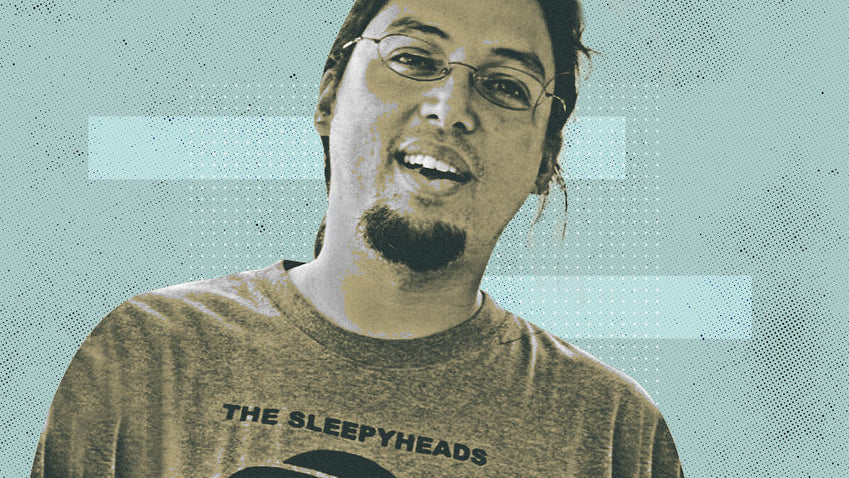 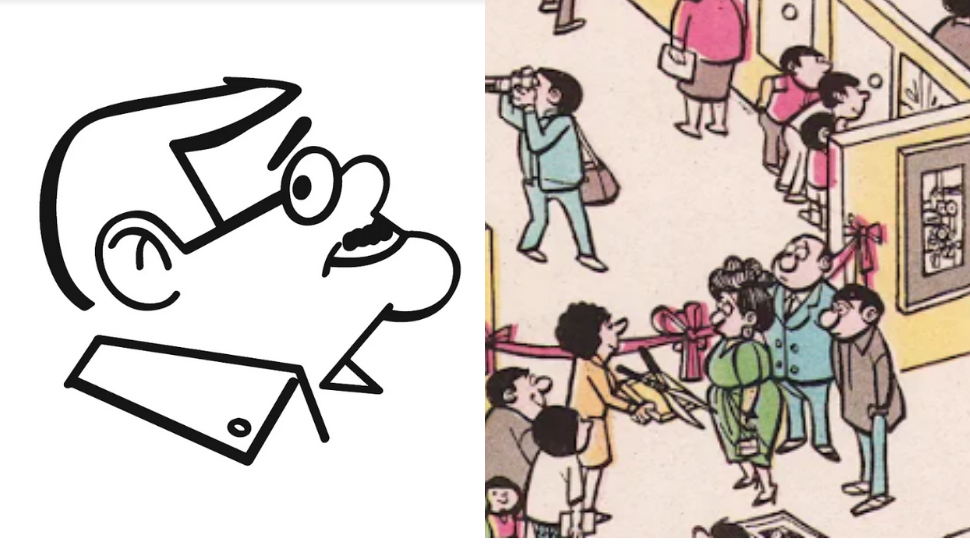 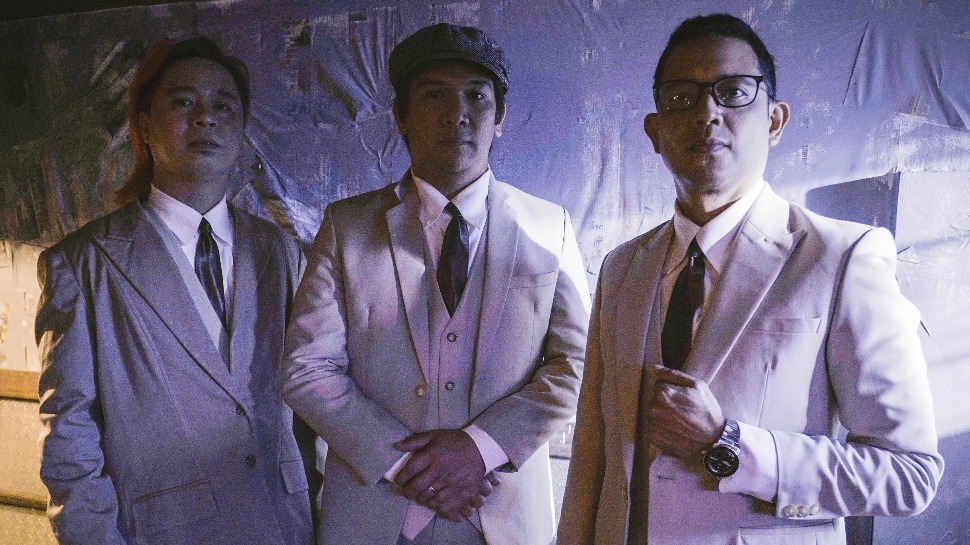 Rivermaya Talks Friendship and Longevity as a Band of 29 Years 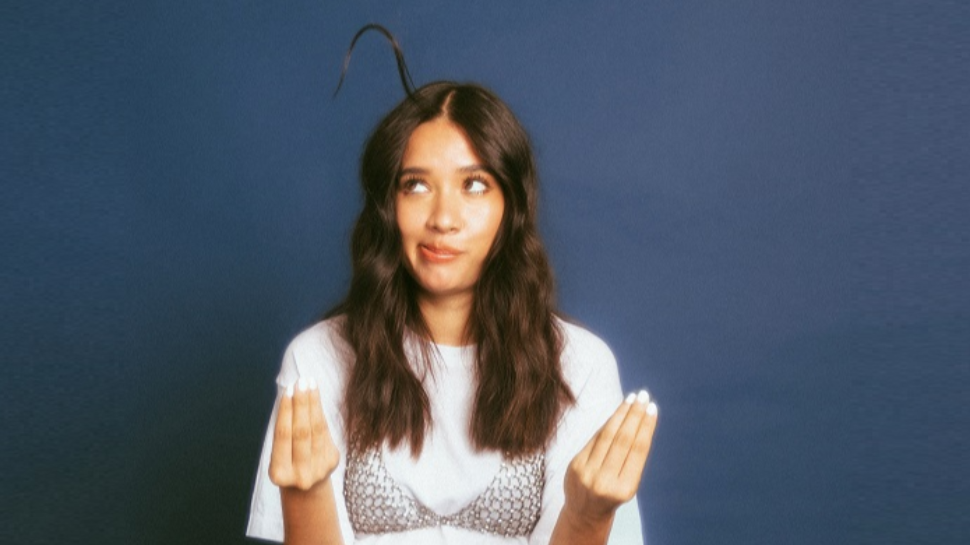 Who Is Valentina Ploy, the Artist Who's Worked with Moira Dela Torre and KZ Tandingan?
All Photos
Comments
View As List