It's Happening: Arctic Monkeys Is Coming to Manila 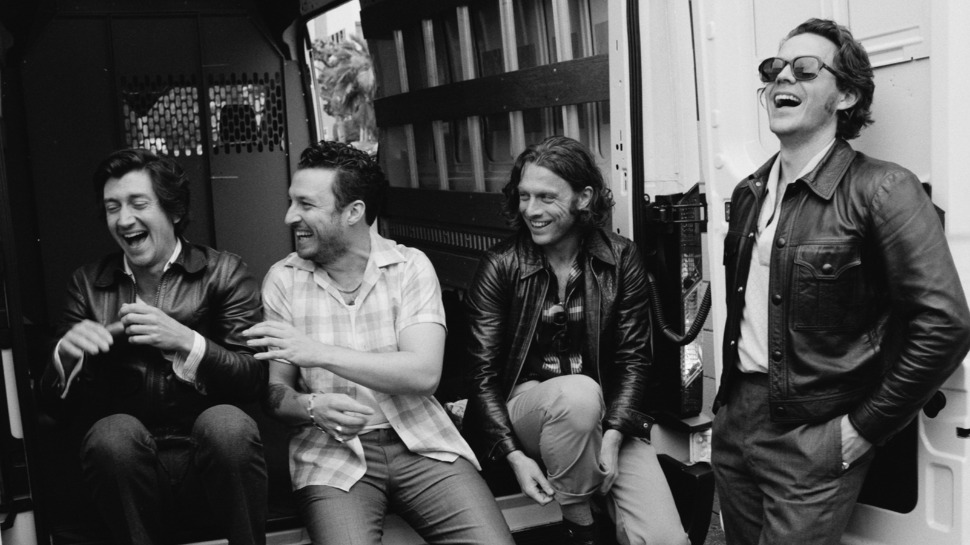 It’s the moment every early 2000s rocker kid has been waiting for.

Arctic Monkeys, the British indie rock band responsible for reinvigorating an entire genre of music and inspiring legions of fans worldwide, is finally coming to Manila.

Wanderland Is Back On, And Tickets are Already Available

On Friday, December 9, Karpos Multimedia made the announcement that Matt Helders, Jamie Cook, Nick O’Malley, and Alex Turner—collectively known as Arctic Monkeys—are staging their first-ever show in Manila on March 6, 2023 at the Filinvest City events grounds.

Karpos is perhaps best-known for the annual Wanderland Music Festival.

Arctic Monkeys exploded into the music scene with their seminal debut album Whatever People Say I Am, That’s What I’m Not in 2006. Combining banging guitars in an alternative and garage rock style with inspired, thoughtful lyrics delivered in vocalist Turner’s distinct Sheffield twang, the band ushered in an entirely new era in indie rock. The band quickly followed up their debut with the equally loud and insistent Favourite Worst Nightmare in 2007.

After their third and fourth albums Humbug and Suck It and See, Arctic Monkeys returned to form with the critical and commercial hit AM in 2013 that spawned megahits “R U Mine,” “Do I Wanna Know” and “Why’d You Only Call Me When You’re High?”

The band is currently on tour to support their newest album, The Car, which sees the band extending and adding to the sparse, languid sounds of their previous effort, Tranquility Base Hotel & Casino.

This is the first-ever show of Arctic Monkeys in the Philippines and Southeast Asia.

Meanwhile, regular tickets are at P6,000.

The show is standing room only. 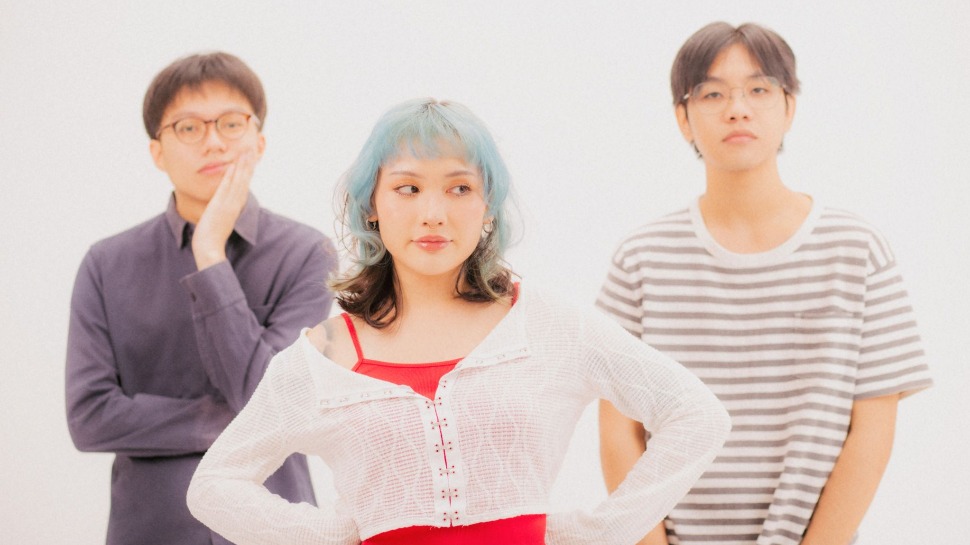 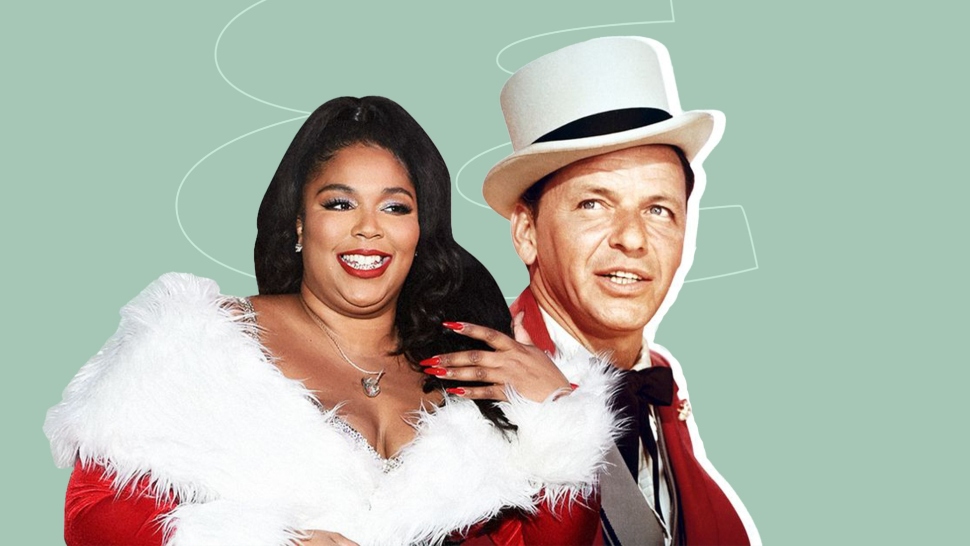