Armi Millare talks about making the music for Apocalypse Child

"I broke down for two weeks, in the middle of working on the score." 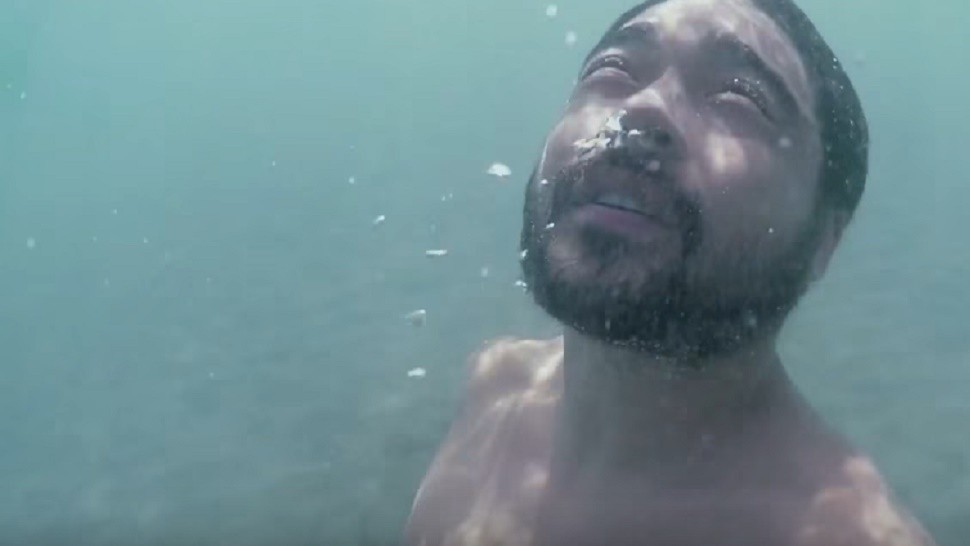 The independent film Apocalypse Child has been fighting to stay in cinemas for the past week, as major theaters slowly pull it out to make way for more and more of Doctor Strange. And the struggle is real—it’s a beautiful film that shouldn’t be missed: filled with raw tales of broken and budding relationships, set on a beach at the edge of our islands; laced with sharp-humored dialogue; and brought to life by stunning performances from each of the cast (but Ana Abad-Santos takes the cake for her role as Chona—the vulnerable and lovable mother with a knack for mystic delusion).

And then there’s the music—scored especially for the film by Armi Millare of Up Dharma Down. Here, she talks to ESQUIRE about the process and inspiration of coming up with the music for the film. 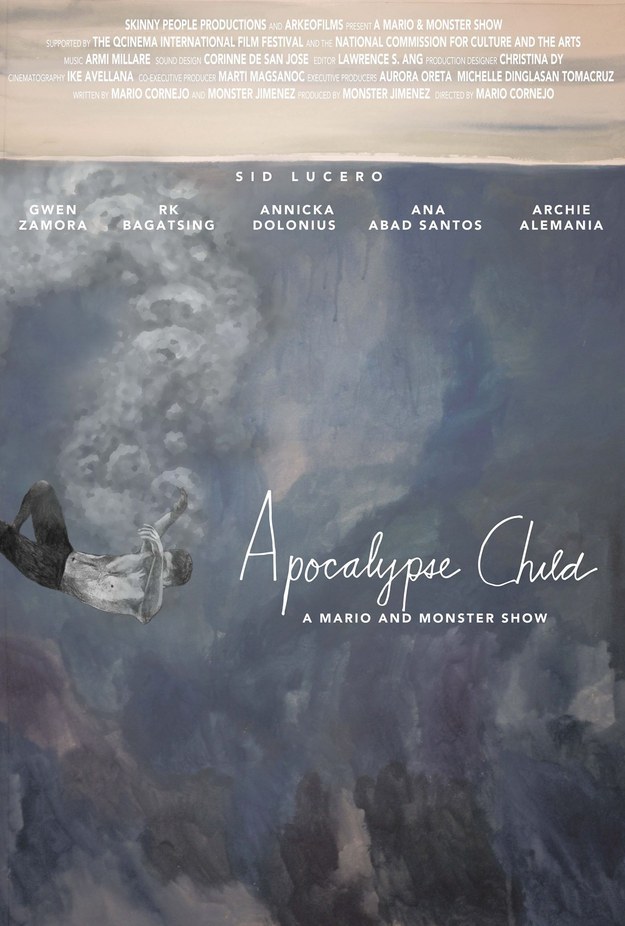 ESQUIRE: What did you think of the film after you saw it for the first time?

ARMI MILLARE: I was left a little puzzled--but that's always a good thing to me--a bit of discomfort makes people feel things outside of the norm and I didn't think the depth of what the story wanted to reach was exactly the place I didn't want it to go. It helped that Mario [Cornejo] and Monster [Jimenez] were both there to fill me in with answers because as for questions, I had a lot to ask. Like, I wanted to know what happened to the characters, or the things they didn't put in the film's final cut. I got so attached to the them.

"Discomfort makes people feel things outside of the norm, and I didn't think the depth of what the story wanted to reach was exactly the place I didn't want it to go."

Is this your first time to score a film? What was the experience or the process for making the music like?

AM:  I would contribute snippets of my voice to some film soundtracks and hand over full songs to filmmakers, but they were songs that had previously been used or released in one of our albums—it was never an entire body of work. Then about two years ago, two filmmaker friends of mine were working on their respective films and they wanted to use Up Dharma Down songs. One of them asked if I could give the film scoring a shot, so I thought I'd have a crack at it. Film scoring is a lot of work but it's good fun to me. Working on Apocalypse Child in particular was a challenge though: I was in bed, and in so much pain due to an injury that took my mobility away for a few months. But I needed something to rid my attention off of the pain, so it was very helpful in terms of keeping my mind focused on something else. With the help of my music editor Malek Lopez, the demands were met with a bit more ease, and for that I am very grateful. I feel very, very grateful towards Mario and Monster for picking me to do it. 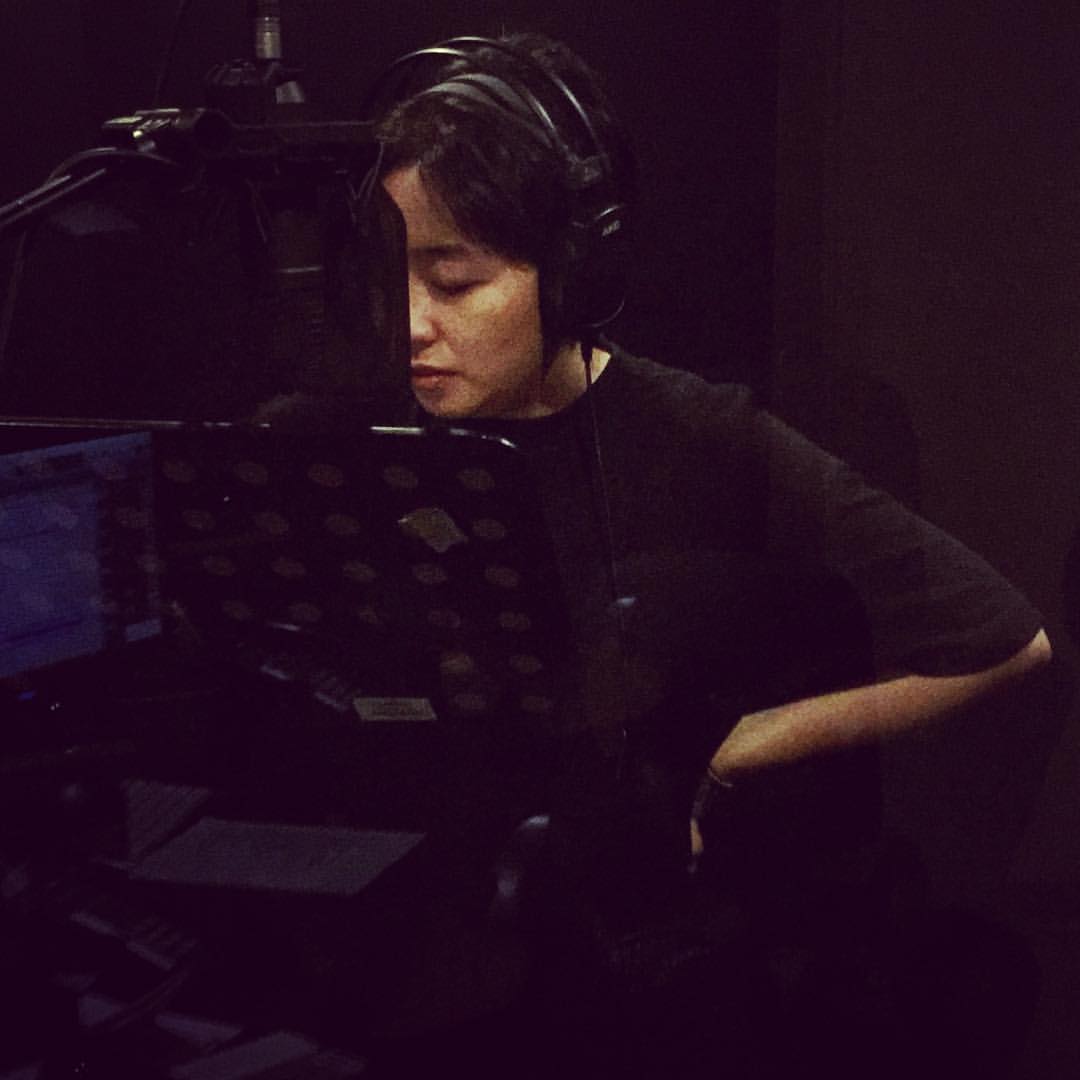 What are some of the things that you kept in mind when you were coming up with the music?

AM: Mario told me exactly what they wanted, and they respected the suggestions I came up with, and it was so easy to move around knowing what parameters and limitations to navigate with. I’m very grateful for their trust.

With the song "Young Again", you talk about a yearning for innocence again to escape pain. Is this based on certain characters in the film? Who and where did you draw the emotion from for this?

I broke down for two weeks, in the middle of working on the score. And then “Young Again” happened after all that, and it sort of got better.

AM: It was a time when I was feeling very tired or overworked and considered just shutting myself out from the world, running off—but I wasn't a kid anymore, I was in my 30s and had responsibilities to my colleagues, and the people dear to me. I broke down for two weeks, in the middle of working on the score. And then “Young Again” happened after all that and it sort of got better. I think Fiona would be the person speaking in the song if I may say so, because she seemed like this lone wolf just taking everything blow-by-blow and wishing things were otherwise. But it would be her singing in the future tense looking at the past and how intense she was. We all were, I think!

Who is your favorite character in the movie and why?

AM:  Tough question—they were all equally endearing. It was like seeing some friends gather together to retell their stories in the big screen and this is why I keep telling people to come see it. I see absolutely no holes or gaps to fill in this movie, it feels so current and at the same time very nostalgic.

Have you been to Baler? When and what do you remember most about it?

AM: Yes I have! But I don't surf, and I would rather stare into the sea and get a workout that way, (laughs). The ride going there was scenic and the people were pleasant. I went there for my birthday last year and just slept for three days—and it was the best sleep having the ocean lull me to sleep every night I was there.

If you haven’t seen the film yet, visit https://www.facebook.com/apocalypsechildthemovie/ for daily updates on screening schedules. 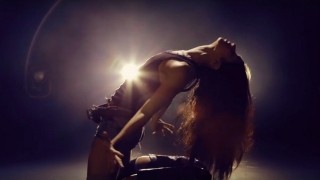 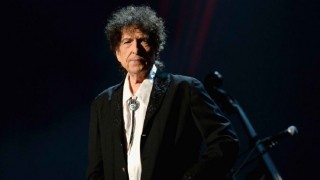