Have you listened to Pebble House Volume 1: Kuwaderno yet? 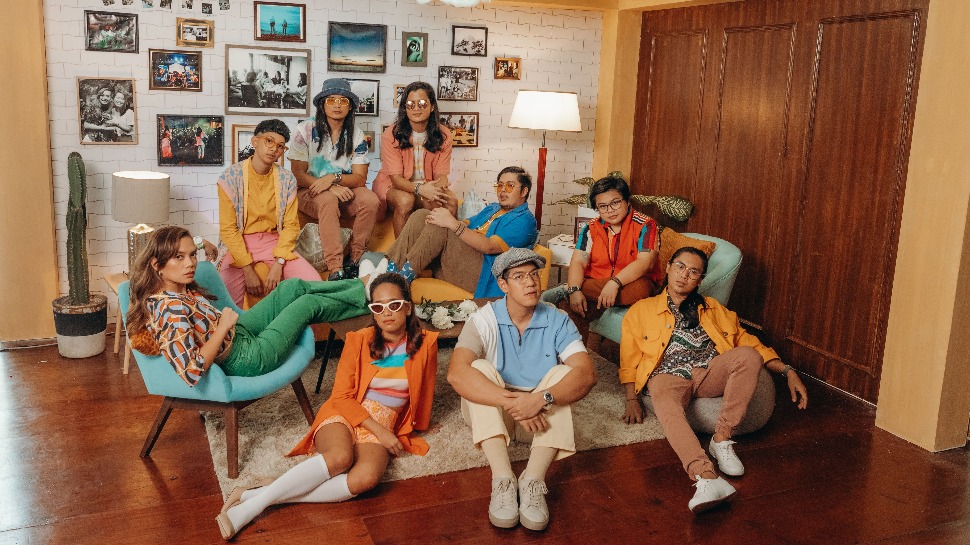 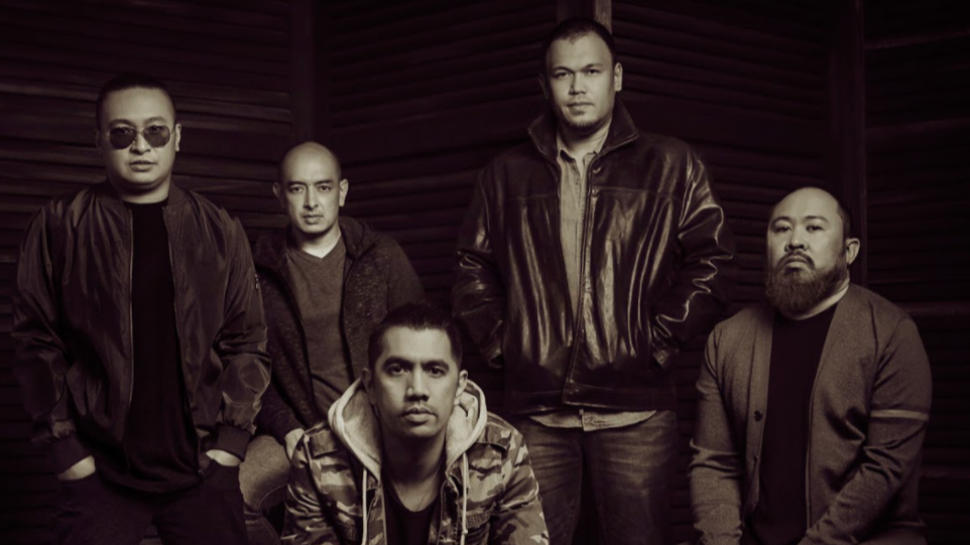 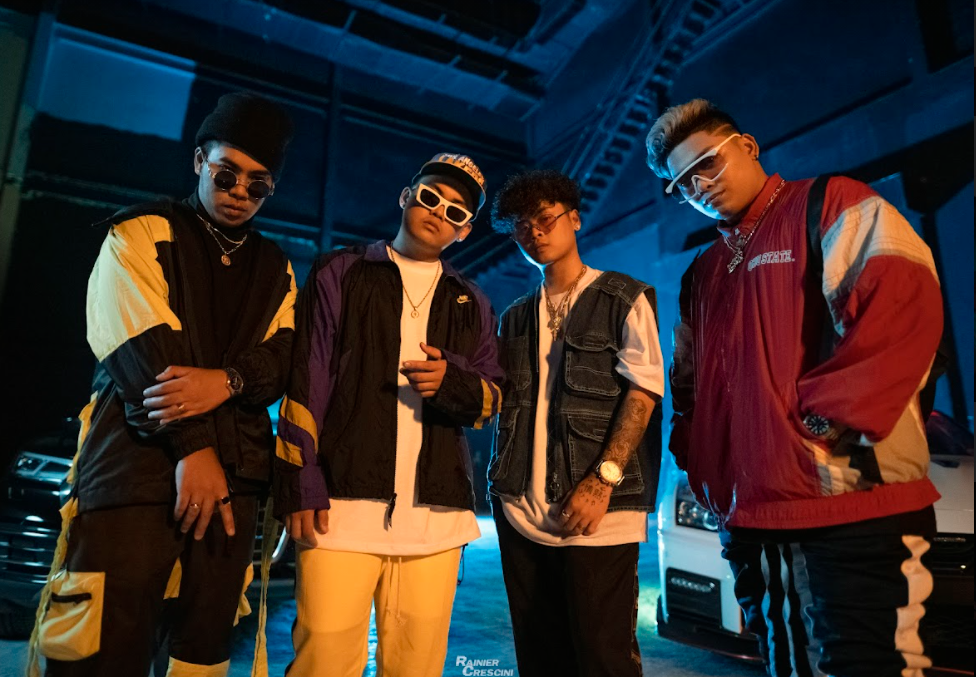