You know Dasher and Dancer and Prancer and Vixen, COME ON! 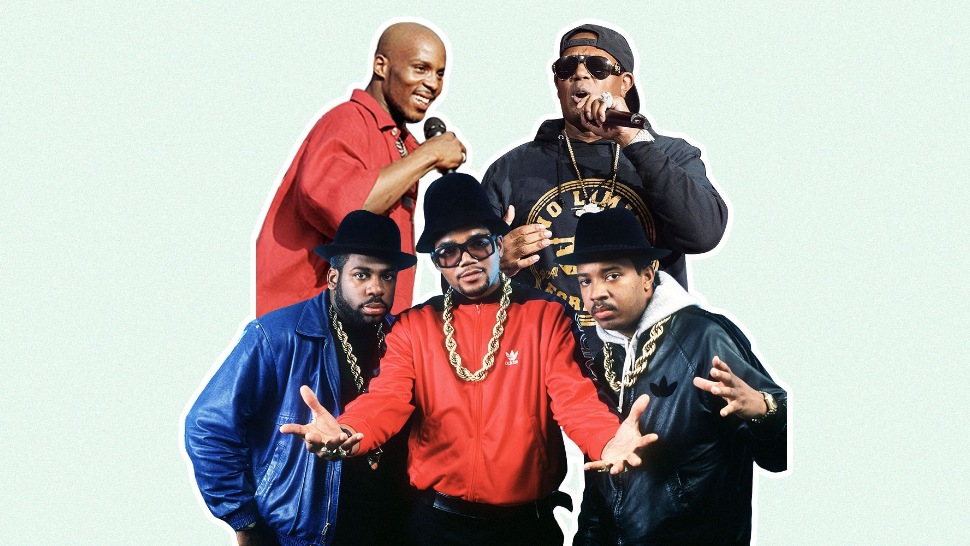 First and foremost, this collection of cuts is dedicated to DMX—the legend who first inspired me to delve into the world of holiday hip-hop.

It was an otherwise average workday when a friend sent me his version of "Rudolph the Red-Nosed Reindeer," and I thought... this can't be right. And then I thought, this is absolutely right. The spin that the rapper put on the holiday staple was beyond anything I could have expected. What a blessing it is to have in the canon. But to come in that late on a song and genre is a humbling reminder that there are years and years of Christmas Rap excellence to catch up on. You see, Christmas Rap™ (not to be confused with Christmas Wrap) is a genre of holiday music that orbits its own sun. It combines the whimsy of bells with the power of bars.

So let's revisit a few tracks that promise to cut through the gentle piano and guitar and saccharine sweetness you'll find elsewhere this season. A note: This is by no means an exhaustive list, but rather, a starter pack. These are songs that dare to go where Michael Bublé won't, offering a touch of humor, a sprinkling of hard reality, and of course, bells. Even the hardest of rappers know that a good holiday anthem is nothing without a bit of bell.

Not an original song, but an important release nonetheless. The origins go back to 2012, when DMX created this new spin on the classic on the fly. But the rapper worked with Spotify in 2017 to release the viral video as an actual single. This should be mandatory on any holiday playlist.

Look at this! An absolutely chaotic video, featuring Santa using a Bop It to sort good and naughty children. (Effective!) As someone in the comments so eloquently stated, there is zero percent cursing, zero percent twerking, and zero percent flexing, leaving nothing but talent behind.

I mean, just listen to it. You'll love it.

"All I Want For Christmas" - DeJ Loaf ft. Kodak Black

Understated in a way that some of the earlier 90s cuts aren't, "All I Want for Christmas" is particularly heartfelt. Kodak Black offering some earnest well wishes and prayers? That's the greatest gift of the season.

"Christmas in the Ghetto" - Master P

Master P cuts through the sparkly BS of the holiday season and gets to the point. Kicking off with the lines "Christmas in the ghetto just ain't worth shit / Tell Santa Claus he better watch his back," it paints a picture that you're not going to find in Bing Crosby's songbook.

This list is really begging the question: did Christmas rap hit its peak in the 90s? Perhaps. This offering from Snoop dropped in 1996 and has since become an unimpeachable classic.

Where to start here. There's the fact that Ludacris recorded a track for the Fred Claus soundtrack. That's the big detail you have to address. But once you get past that, the song itself hits pretty damn hard, even with the sample of the 1947 version of "Here Comes Santa Claus."

"The Return" - Chance the Rapper

Clocking in at just over two minutes, Chance the Rapper doesn't waste a single second of "The Return," filling every moment with a perfect mix of word play, cadence, and holiday spirit.

Again, the big twist is that this track comes off of Music Inspired by Illumination & Dr. Seuss' The Grinch. And Tyler the Creator has a special way of fitting three minutes worth of lyrics into 90 seconds of song. 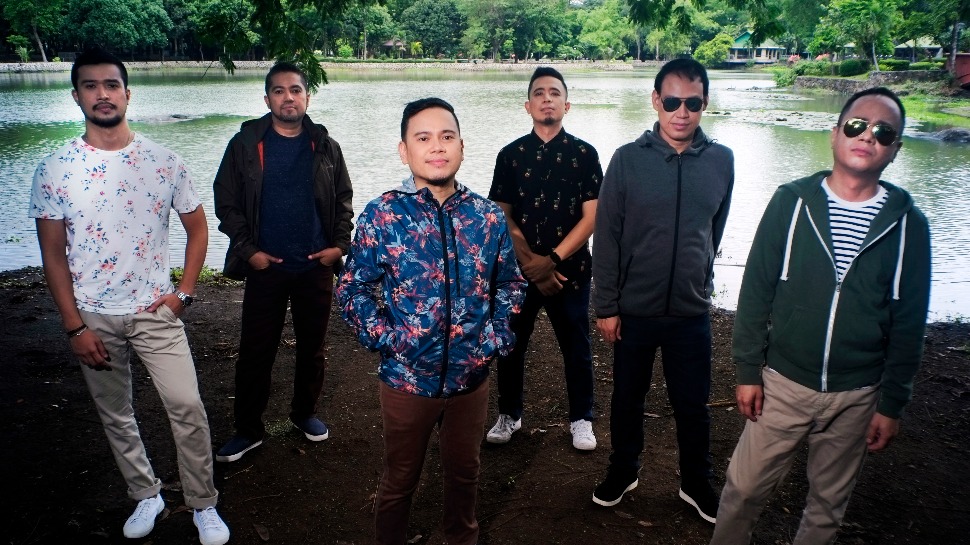