"Might I suggest you don't fuck with my sis..." 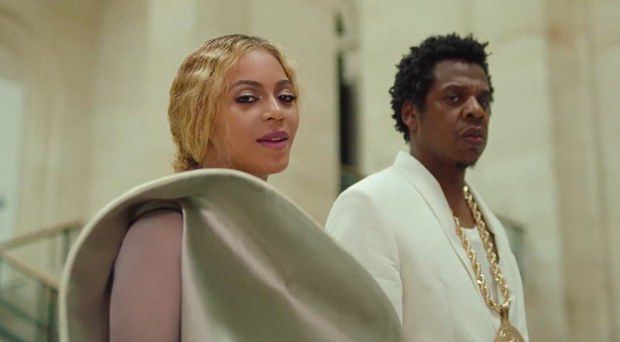 Beyoncé's new album Renaissance just dropped, and we're gonna assume that you, like us, have been up all night listening to it and analyzing the lyrics. Let's turn our attention to "Cozy."

She's a god (Ah-ooh), she's a hero (Ah-ooh)
She survived (Ah-ooh) all she been through (Ah-ooh, ooh)
Confident (Ah-ooh), damn, she lethal (Ah-ooh, ooh)
Might I suggest you don't fuck with my sis (Ooh)
'Cause she comfortable

As Genius and Newsweek were the first to point out, the line "might I suggest you don't fuck with my sis" seemingly references the infamous elevator fight between Solange and Jay-Z at the 2014 Met Gala. In case you need a reminder: surveillance footage was leaked and published by TMZ of Solange and Jay-Z getting into a fight while Bey was with them, leading to speculation of infidelity on Jay-Z's part (which Bey then addressed on Lemonade).

Almost two weeks after, Beyoncé, Jay, and Solange released a joint statement, saying "As a result of the public release of the elevator security footage from Monday, May 5th, there has been a great deal of speculation about what triggered the unfortunate incident. But the most important thing is that our family has worked through it. Jay and Solange each assume their share of responsibility for what has occurred. They both acknowledge their role in this private matter that has played out in the public. They both have apologized to each other and we have moved forward as a united family. The reports of Solange being intoxicated or displaying erratic behavior throughout that evening are simply false. At the end of the day families have problems and we’re no different. We love each other and above all we are family. We’ve put this behind us and hope everyone else will do the same.”

If Beyoncé's "Cozy" lyrics are about the elevator incident, this isn't the first time she's referenced it in her music. Her “Flawless” remix included the lyric “Of course sometimes s— goes down when there’s a billion dollars on an elevator." 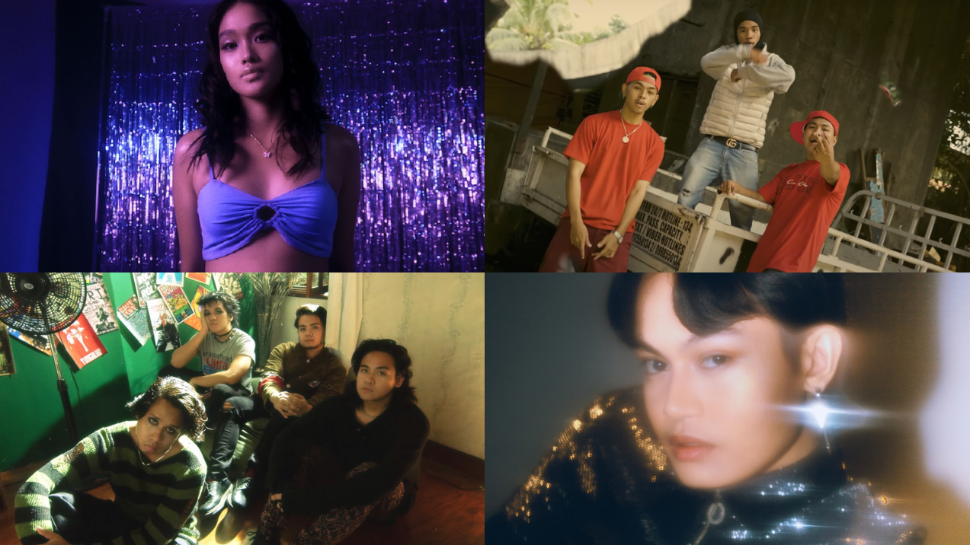 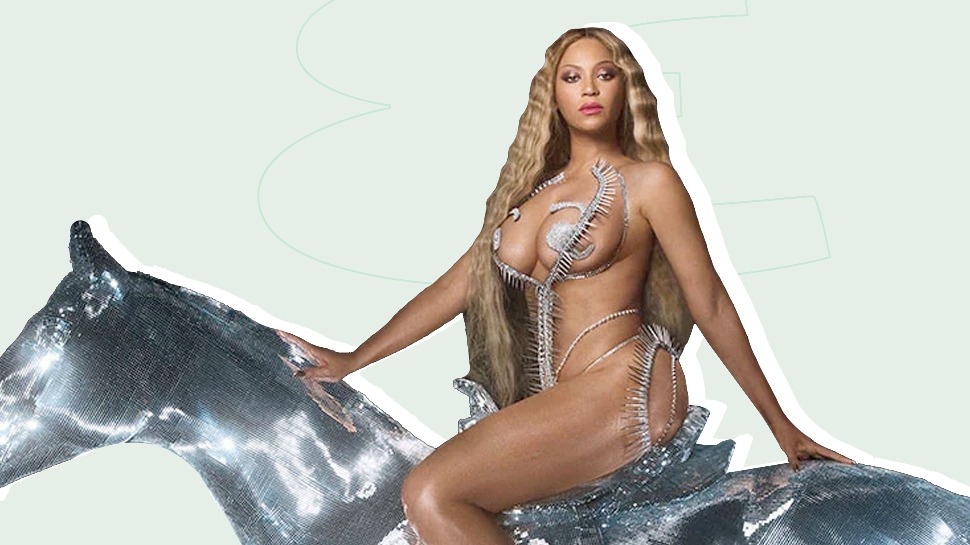 5 Takeaways From Beyoncé's Renaissance
All Photos
Comments
View As List