Did we really expect anything less? 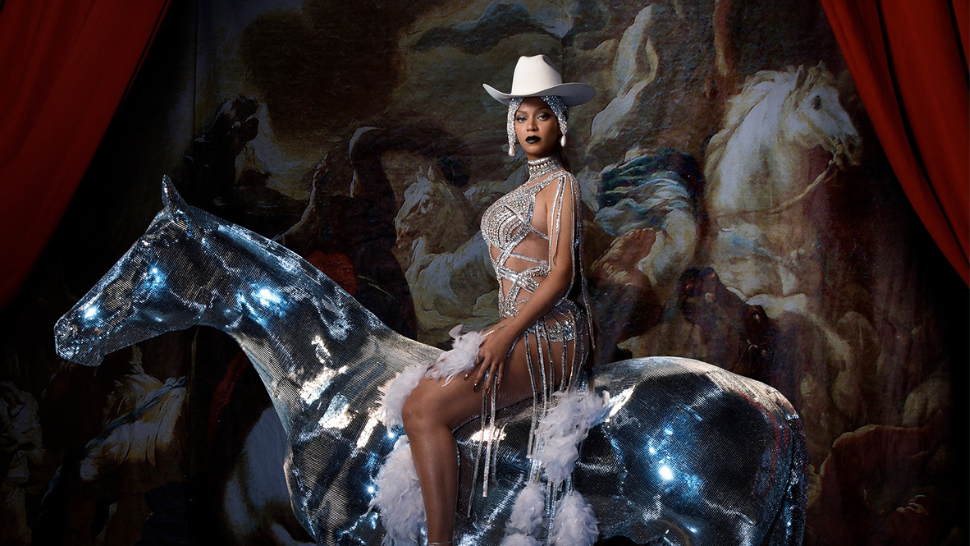 What more could we possibly want from Beyoncé? She's given us pretty much everything at this point. Her songs are a great chronicling of the different eras of popular music culture. There can't possibly be more, right?

We're guessing we can never speak too soon with Beyoncé. With her latest album, RENAISSANCE, she's found another way to push culture forward, which is both surprising and unsurprising at the same time (if that makes sense).

The album has been one of the most highly anticipated this 2022, with reports saying it took her three years to produce it. The artist first teased fans with updates on the release when she changed her social media bios to “act i RENAISSANCE July 29.” Now, we're finally going to get to listen to the whole shebang.

Brought to us by her own label Parkwood Entertainment and Columbia Records, RENAISSANCE arrives six years after the seminal LEMONADE. It's the queen's seventh studio album and one that tastefully blends the lyricism of visual art, party culture, and, of course, her own music. RENAISSANCE takes us, as both listers and viewers, further into her expansive world.

“Creating this album allowed me a place to dream and to find escape during a scary time for the world,” expressed Beyoncé. “It allowed me to feel free and adventurous in a time when little else was moving. My intention was to create a safe place, a place without judgment. A place to be free of perfectionism and overthinking. A place to scream, release, feel freedom. It was a beautiful journey of exploration.”

Drake Sounds Out of Place on Honestly, Nevermind

As with any Beyoncé album, RENAISSANCE was made to resonate. This one is a nod to clubs and the communities created within them. It's a culmination of freedom and escape, where there is only explosive jubilation and agency. The album does so in a collected recklessness, encouraging us to dance to the rhythm without abandon. Much of it is a throwback to the old-school nightclub scene.

Beyoncé's vocals are as sharp, bold, and beautiful as they have ever been. The songs are soulful and are laced with tenderness and vulnerability, which she can only describe as "sanging." Yes, she can come up with words now. She's Beyoncé after all.

RENAISSANCE's first single, “Break My Soul,” for instance, entrances us with a summer beat, which she claims was meant to "release the wiggle." The song is an anthem in the making. Nothing new here.

The piece also marks another milestone in the Grammy winner's illustrious career. With it, she becomes only the third performer ever to get at least 20 top 10 titles as a solo artist and at least 10 top 10 tracks as a group member on the Billboard Hot 100 chart.

Some artists we can also hear from the album include The-Dream, Nile Rodgers, NOVA, NO ID, Raphael Saadiq, Mike Dean, Honey Dijon, Chris Penny, Grace Jones, Skrillex, and Beam, among others.

Serving Us Up Some RENAISSANCE Looks

Of course, the album release also comes with a deluxe vinyl. It includes two black vinyl LPs, a 36-page booklet, and a folded collectable poster. Meanwhile, the visuals for the album will be available at a later date. 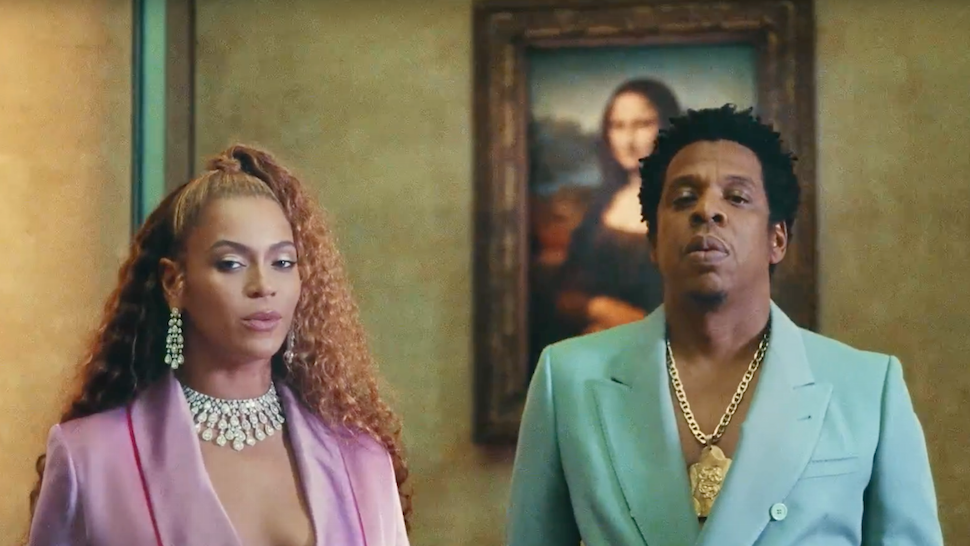 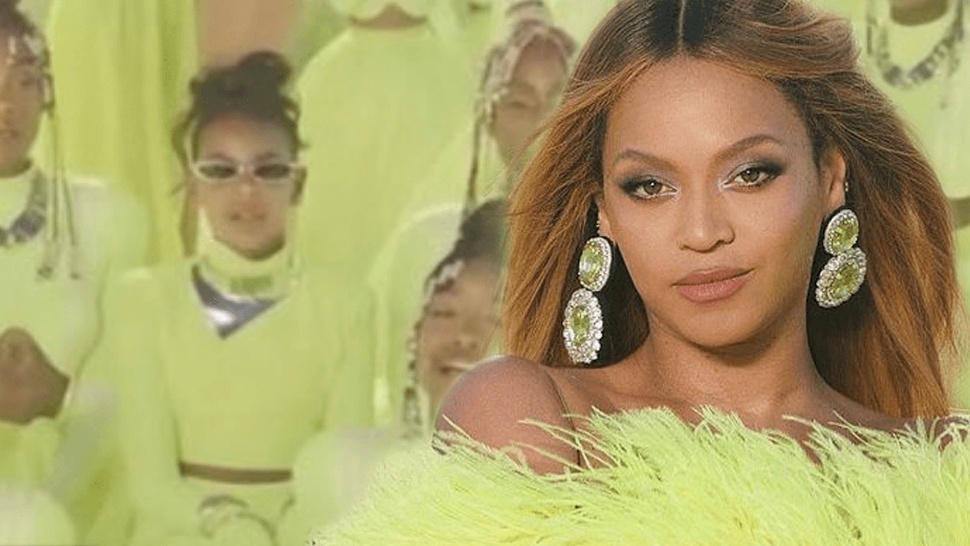 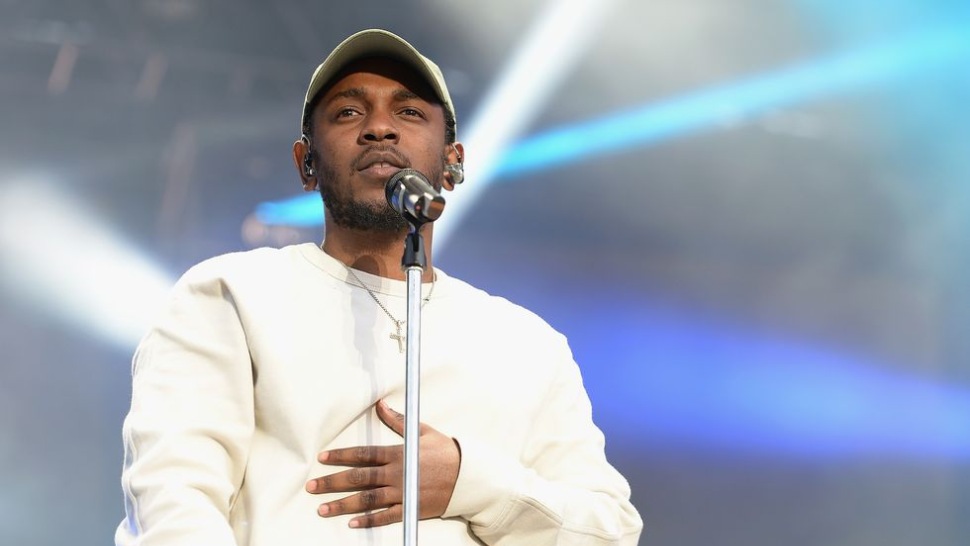 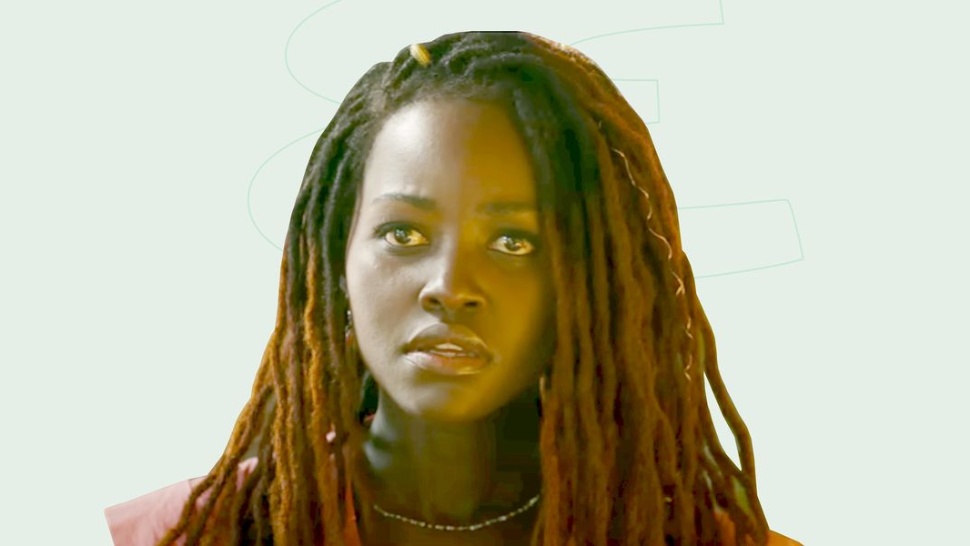