U2's frontman has some strong opinions about the current state of music.

"I think music has gotten very girly," Bono said in a Rolling Stone interview published Wednesday. "And there are some good things about that, but hip-hop is the only place for young male anger at the moment–and that's not good."

The 57-year-old rock star, who covers the latest issue of the magazine, said he now turns to his children, Jordan, 28, Memphis Eve, 26, Elijah Bob, 18, and John Abraham, 16, to discover new music. However, he said they all have very different taste.

"Jordan is a music snob, an indie snob," he said. "Eve is hip-hop. Elijah is in a band, and he has got very strong feelings about music, but he doesn't make any distinction between, let's say, the Who and the Killers. Or, you know, Nirvana and Royal Blood. It is not generational for him."

There's one opinion, though, that Bono said he and his son Elijah share, and that is that a "rock revolution" is bound to happen soon. Bono told the magazine that an impending change is looming due to the lack of angst expressed in today's music.

"When I was 16, I had a lot of anger in me," he explained. "You need to find a place for it and for guitars, whether it is with a drum machine–I don't care. The moment something becomes preserved, it is fucking over. You might as well put it in formaldehyde. In the end, what is rock & roll? Rage is at the heart of it."

His sentiments seem to echo that of his karaoke partner and friend, Noel Gallagher of Oasis, who recently told Esquire.com why he finds today's music problematic.

"Songs written by committee, that’s the state of things—and it’s why everything sounds like boring American pop music," Gallagher said. "It’s just sad to me." 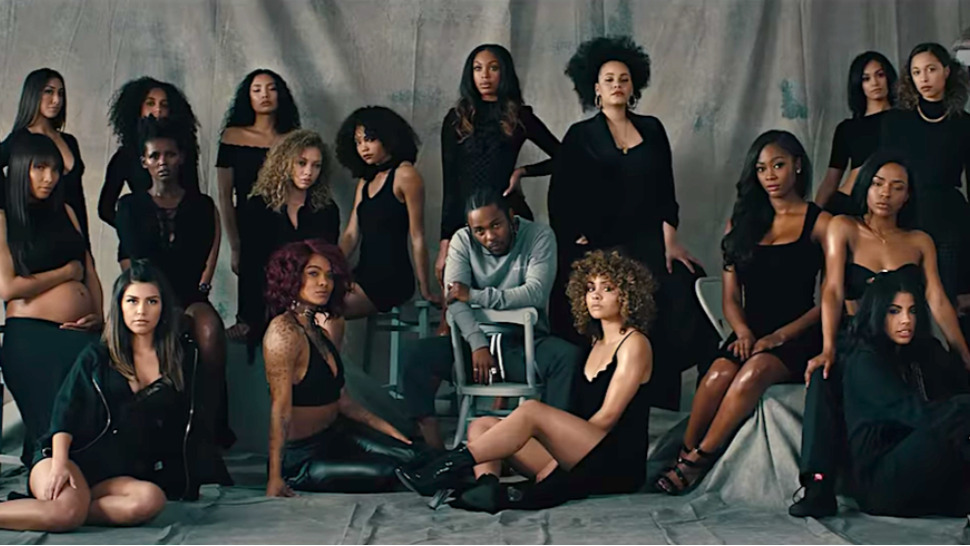 Kendrick Lamar's 'LOVE.' Video Is a NSFW Piece of Art 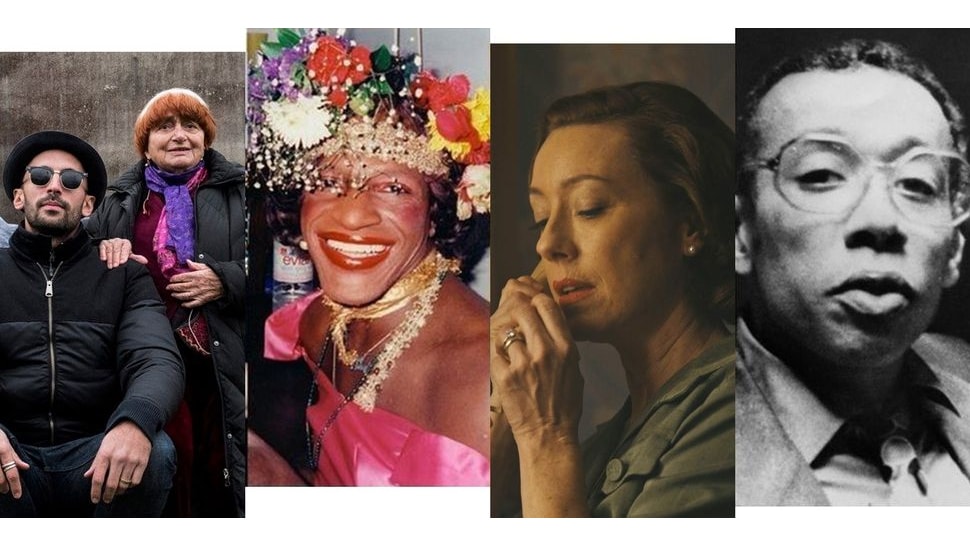