The track is a tribute to the 193,000 Filipinas who re members of the domestic worker community in Hong Kong.

Whether you’ve seen it in person or through pictures, the sight of domestic workers sitting on cardboard boxes has become as iconic a sight as Victoria Harbor. There are more than 193,000 Filipinos working in Hong Kong as migrant workers—and yet the abuses against them serve as constant fodder for Hong Kong news outlets.

The Manila Film Festival surprise hit Sunday Beauty Queen and Xyza Cruz Bacani’s photographs are but some examples of the ways these human interest stories have been tackled through an artistic lens. Now, a non-Filipino artist has taken up the cause.

English singer-songwriter Emmy the Great, whose real name is Emma-Lee Moss, released "Mahal Kita" as a single in 2017. The musician was born to an English father and a Chinese mother, and lived in Hong Kong until age 12, when the family moved to London. Moss is also a culture writer who has written for Wired UK and The Guardian.

The track is borne out of the musician's interviews with Filipinas who are employed as domestic workers in her old hometown, which Moss had used for an article she wrote for The Guardian. "'Mahal Kita' is a song about my time interviewing brilliant women who are members of the domestic worker community in Hong Kong," Moss writes on the website dedicated to the track.

For the piece, Moss went to Statue Square, nicknamed "Little Manila" on Sundays, when Filipina domestic workers would gather, "transforming it into a venue for the expression they are denied during the week."

The song itself is a folksy ode to “the women slicing papaya / outside Louis Vuitton” that paints a pretty picture whilst being easy on the ears. It may be a little bit too Eat, Pray, Love-y, perhaps, but it’s nevertheless endearing to hear Moss sing “You teach me how to say / Ma-huuuuuul keeeee-tahhh.” 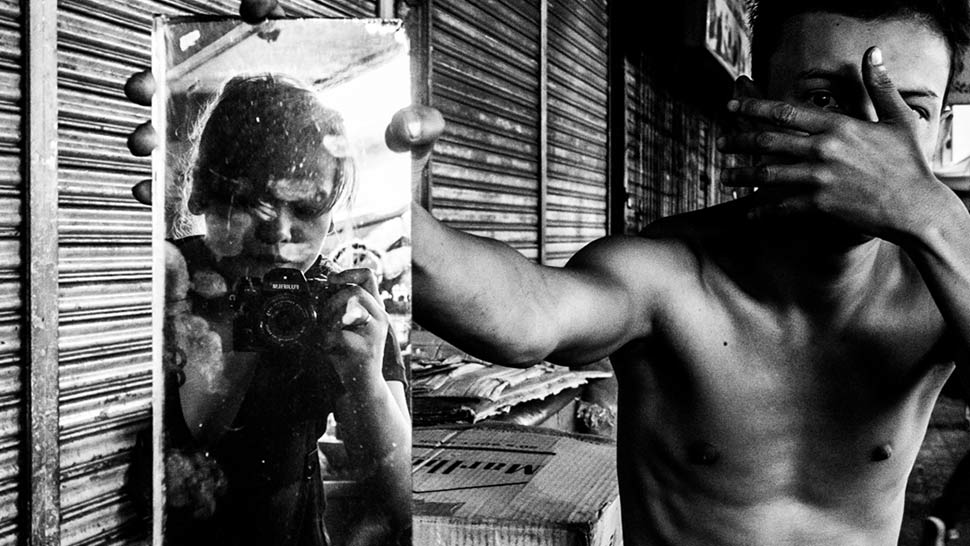 While “Mahal Kita” is a sort of homecoming for the Hong Kong-born iMoss, it is not a love story to the city; instead, it’s her love song to the people who inhabit it, and it’s a testament to how people can claim ownership of a space and turn it into their home. Moss writes about the track: "I hope 'Mahal Kita' to be a tribute to the women I met, and every domestic worker who took Hong Kong's public spaces and made it their own." 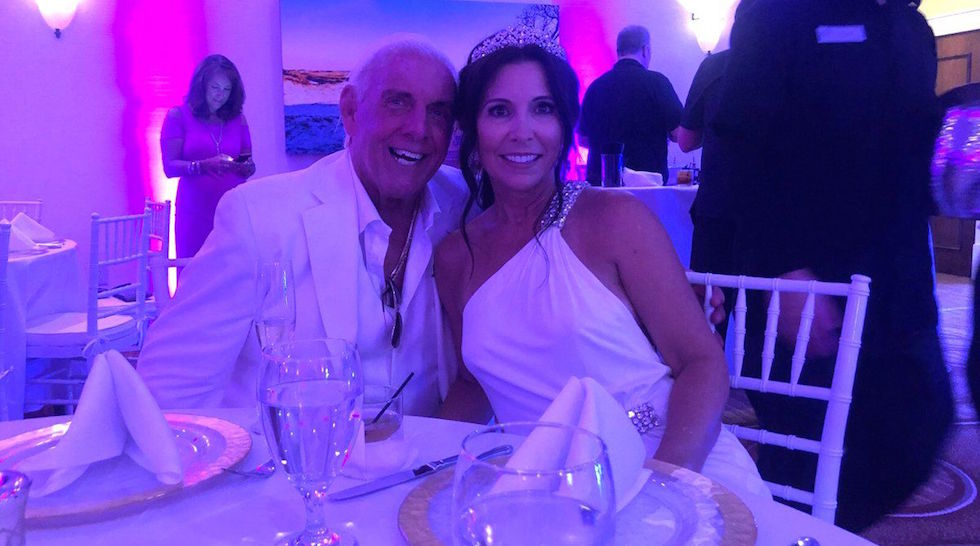