The singer has said she 'felt embarrassed' by the recent New York Times documentary. Is this another fairytale princess narrative she has had forced on her? 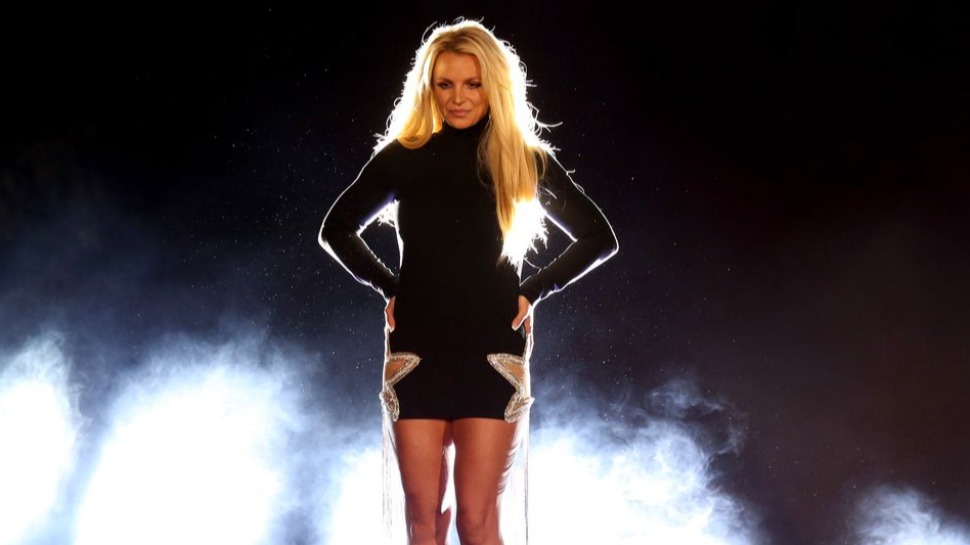 Free Britney, the rallying cry of her fans in response to the controversial conservatorship which means the singer's father has control over her life, has hit an apparent stumbling block. The movement had been gaining momentum after the New York Times documentary, Framing Britney Spears, portrayed the singer as desperate to escape from the legal bind she is trapped in. But now the 39-year-old has spoken out against the documentary which portrayed her as a victim in an Instagram post.

"I didn’t watch the documentary," she wrote in the caption, but said that from what she had seen she was "embarrassed" by the light the documentary had put her in. "I cried for two weeks," she added, "and well .... I still cry sometimes !!!!".

Spears seems to see the way she is portrayed in the documentary as aligned with the narrative the media have spun about her for years, the very depiction which the documentary tried to take to task. "I've always been so judged... insulted... and embarrassed by the media... and I still am till this day," she wrote.

Diehard #FreeBritney advocates have long seen Spears's Instagram as being filled with clues that she is being held against her will and needs to be freed. Despite her disavowing their theories, many seem unconvinced she is speaking freely.

"Seems Britney is not writing this," wrote one user underneath, echoing the skepticism of many of her other followers. Others have wondered whether the fact the video is soundtracked to 'Crazy' is a clue, or whether the flowers in the background are a secret cypher, or if her red outfit means 'code danger', as her fans asked her to send out.

In the documentary, we see the narrative of a culture that held Spears up as a sweet young girl and then trashed her as soon as they were bored of her. In #FreeBritney there is another kind of fairytale that people want to believe: the princess being held by the wicked father who longs to break free. In trying to distance herself from the idea that she is a helplessly trapped victim, Spears is regaining some of the agency which her career in the spotlight took away from her.

The most recent legal hearing on her conservatorship declined to replace her father as the co-conservator of her financial affairs, a decision Spears is reportedly unhappy with. But it is possible that she can want her father to be removed from his position but not feel like she is his prisoner, that she can have endured difficulty but not want to be defined by it. After so many things have been taken away from her it feels like another cruelty to refuse to believe the things she is telling us.

With the BBC now doing another documentary on the #FreeBritney movement, perhaps the focus should be on how the case is far more complicated than one hashtag call to action. 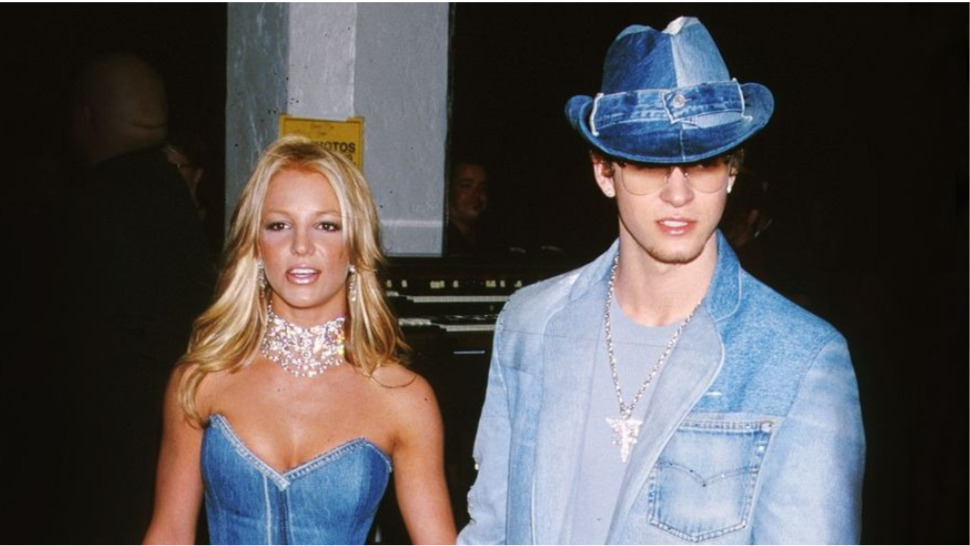 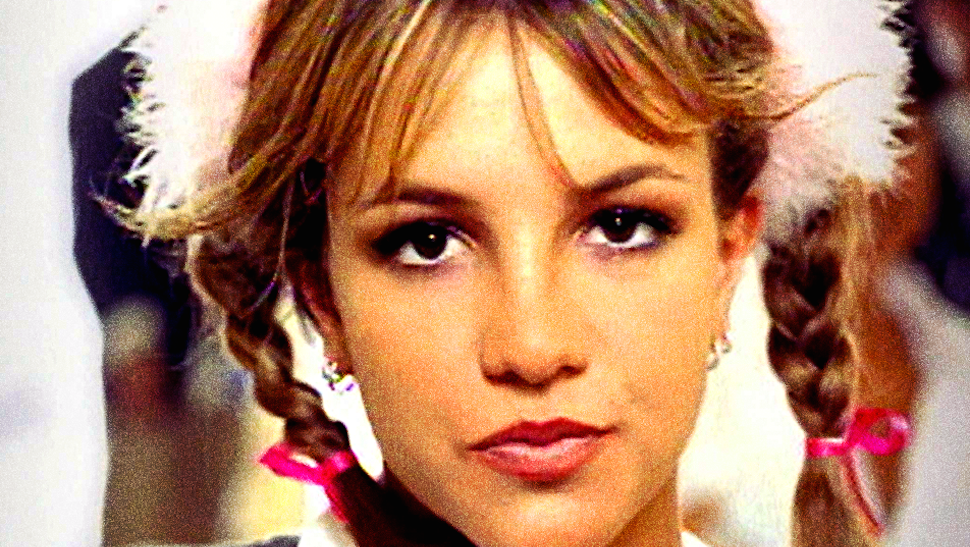 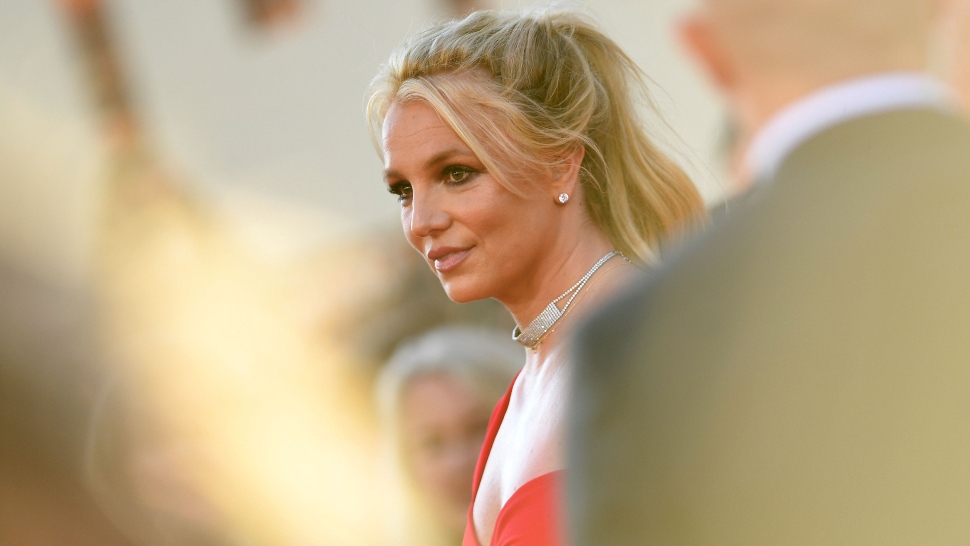 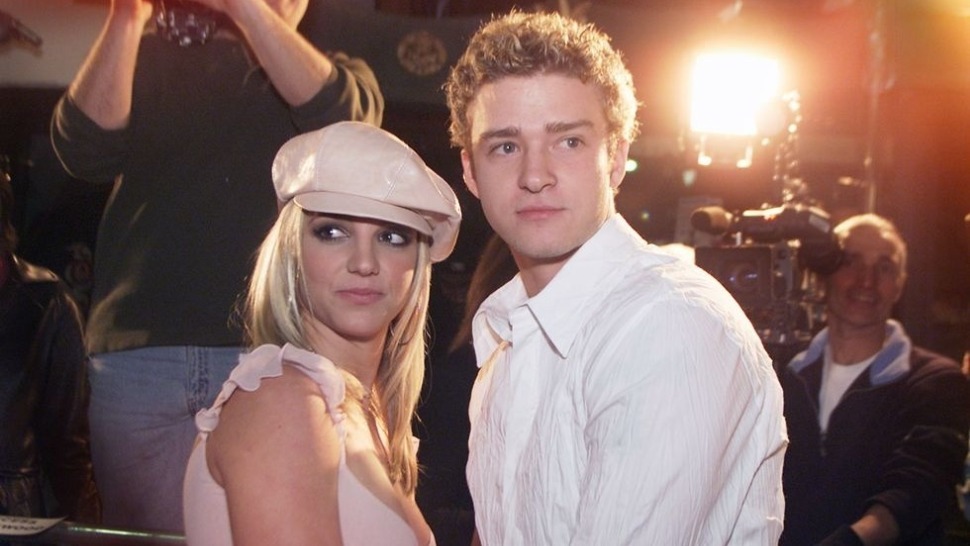 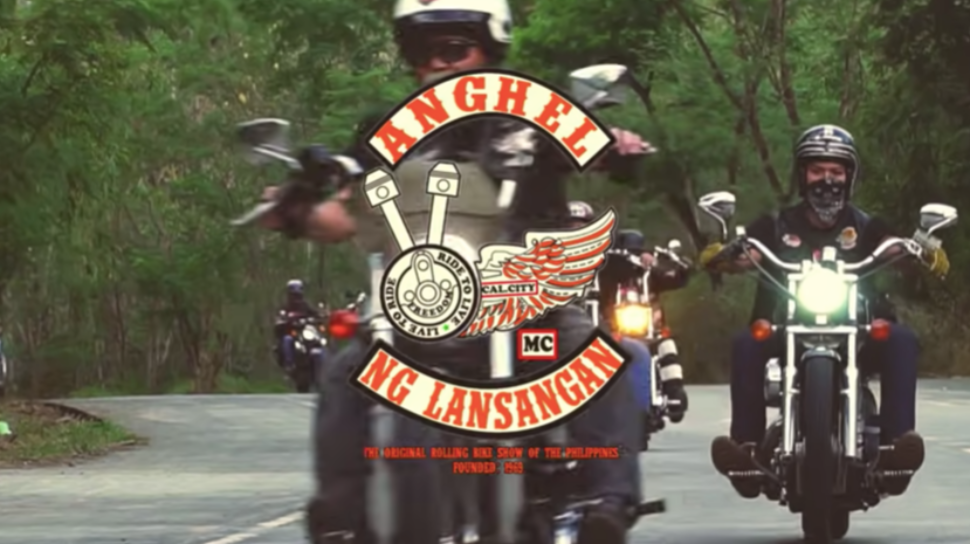