The only song bigger than a BTS song is a NEW BTS song.

Is there anything BTS can't do? Thanks to the world-dominating efforts of the band's Army, BTS once again shattered a global record they had set less than a year ago. The K-Pop phenomenon’s new single “Butter” now holds the title for the most YouTube views in the first 24 hours of a video premiere, according to YouTube’s culture and trends team. The boys premiered the video for their summer bop on Thursday, May 21st at 12 AM ET. 24 hours later it had been viewed a whopping 113 million times. Variety reported that “Butter” also set a new all-time record for the most concurrent viewers, with almost 4 million people tuning in simultaneously to watch the premiere. To put that in perspective, imagine the entire country of Moldova watching the exact same thing, at the same time. Or if your Eeastern European geography is rusty, consider this little factoid: it’s a shitload of people.

In a piece about the new single, Esquire’s own Dave Holmes predicted this exact outcome, writing, “The video premiered just over 12 hours ago, has over 75 million views so far, and will reach 100 before I finish this sentence. You guys, BTS is very good at this.” Indeed they are. In fact, they’re so good at shattering records, they are quite literally their only competition—the Simone Biles of pop music, if you will. With “Butter” the band stole the crown from *checks notes* themselves, who had previously stolen the crown from *checks notes again* themselves also. “Dynamite,” the band’s first single in English, previously held the record with 101.1 million views. And here’s one more BTS stat just for fun: five of the top 10 music video premieres now belong to BTS.

As for YouTube’s most viewed music video of all time, the prestigious title still belongs to that bastard, baby shark. But if current trends hold, that might not be for long. Watch your fin baby shark, the Bangtan boys are coming for you. 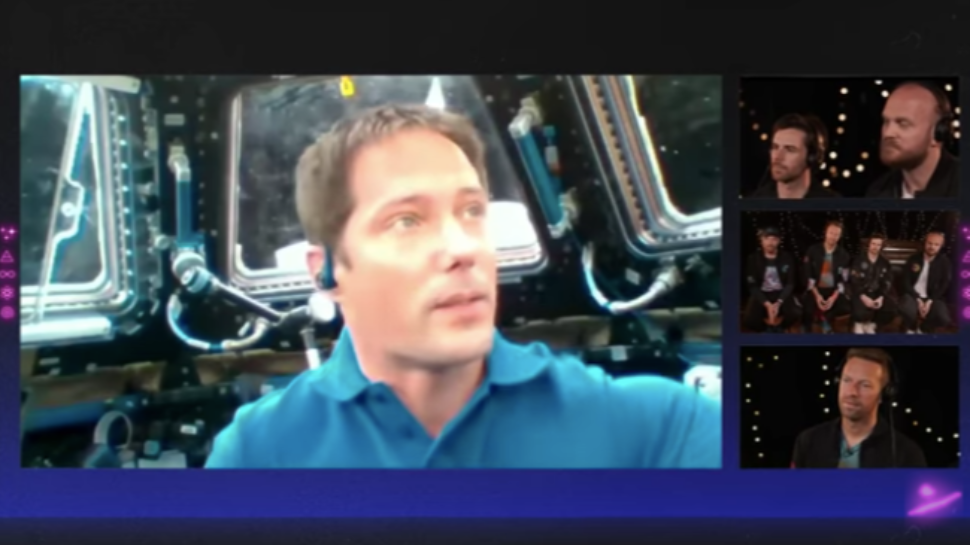