First wave of artists include a Grammy nominee and an English math rock group.

A special reunion set of OPM supergroup Cambio is one of the highlights of this year’s All of the Noise, a music showcase featuring talks, a music expo, and performances from local and international acts.

Composed of Raymund Marasigan, Buddy Zabala, Kris Gorra-Dancel, Ebe Dancel and Diego Mapa, Cambio last performed together in 2014. The group formed in the early 2000s and is perhaps best-known for their irreverent takes on Pinoy culture set to snappy funk-infused pop-rock, such as “Call Center,” and “DV.”

“Anyone wanting to book Cambio would have to whisper a silent prayer or recite a mantra before making a call,” lead singer and guitarist Kris Dancel said about the highly anticipated show. “Reconciling members’ schedules has likely caused your old calendar apps to hang, but now it seems we were booked way ahead of time and advances in technology have made it possible for us to be together for one night.”

All five members are superstars in their own right, and are affiliated with their own musical groups outside of Cambio. Marasigan and Zabala are, of course, ex-members of the iconic Eraserheads and are involved in numerous creative pursuits. Currently they can be seen most frequently playing with Sandwich and Pedicab (Marasigan) and Hilera (Zabala). Ebe Dancel fronted Sugarfree for years and has also launched a solo career. Mapa is also linked to several musical projects but is perhaps best known as lead vocalist of Pedicab. And Kris Gorra-Dancel was a member of all-girl rock group Fatal Posporos.

“I have no clue why it’s even special,” Gorra-Dancel says. “I don’t feel in any way special. But maybe that is the point. Somewhere out there, somebody cares to hear us play. It’s that bond between our music and the people who care about it, that’s precious and special. It is my deep respect and awe for that bond that will make me pick up my guitar and sing even if I have long ago put myself on mute.”

Organizers promise more exciting acts to be added in the lineup soon.

Different from more traditional music festivals, All of the Noise offers a more varied lineup of curated events for passionate music fans. Music Talks (November 22) will feature a series of topics to be discussed by music industry experts from home and abroad, as well as performances from handpicked, up-and-coming Filipino musicians, the AOTN Feature Acts. The Music Showcase (November 23) features performances from acclaimed artists from the US, UK, Singapore, as well as the Philippines. And Music Market (November 24) is where businesses, brands, entrepreneurs, and musicians can offer goods and services to music fans and enthusiasts.

Early bird tickets are now being sold on The Rest Is Noise’s website. Limited VIP 3-day pass—which includes access to the Music Talks segment on day one, Before the Noise evening mixer, Music Showcase plus artist meet-and-greet privileges on day two, and Music Market on day three—is priced at P2,500, while tickets to the showcase (November 23 only) will be sold at P1,500. The early bird selling period will run until September 3, or until supplies last. 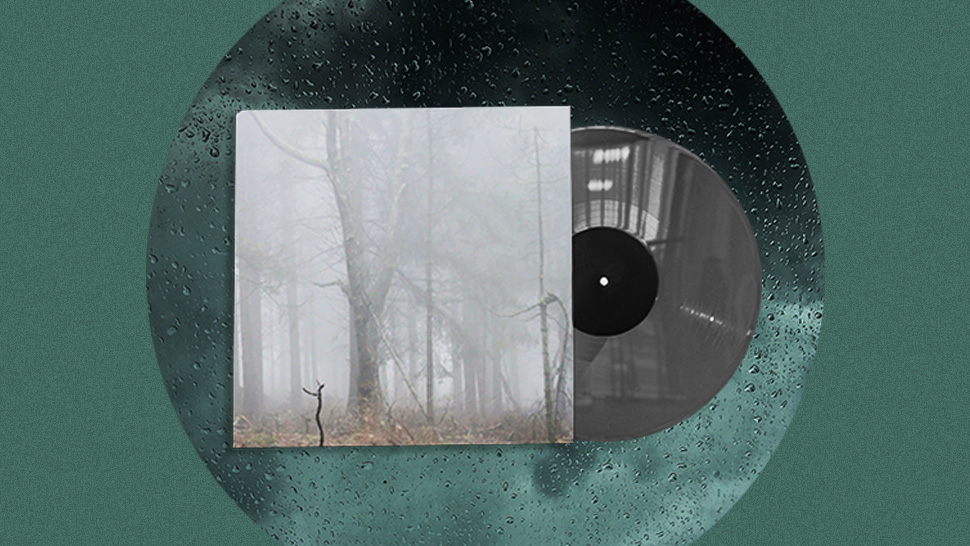