The Chainsmokers have returned. They have assessed the grim, contentious state of the world in 2018, and they have come to an important conclusion: you should have been nicer to them.

The single is called “Sick Boy,” as in, “They say that I am The Sick Boy, easy to say when you don’t take the risk, boy.” As in: we are aware of the bad reviews, and you try being a pop star, bro! All perfectly fine, but if they’d bothered to read the reviews, they’d know nobody has ever called them the sick boys. We here at Esquire have called them “the Nickelback of EDM.” Rolling Stone called them “stunningly drab” and “crushingly un-fun” upon the release of their debut album Memories ... Do Not Open. I myself called them “the noise a Tumblr page devoted to Crossfit poetry would make” just now. It’s true we’re not particularly fond of them, but instead of listening to the criticism, they’re taking on a defensive-bro posture and hoping we’ll forget they first became famous off a song with an actual hashtag in the title.

“I’m from the east side of America,” the song begins, “where we choose pride over character, and we can pick sides, but this is us.” Immediately we are off to the races with a line that sounds deep, means nothing, contradicts itself, and name checks America’s number-one feel-good network television family drama. But not so fast, Milo Ventimiglia; the C-Smokes have your number too: “I live on the west side of America, where they spin lies into fairy dust.” What’s that? The entertainment industry is built on a foundation of dishonesty? DO GO ON. (Singer Drew Taggart pronounces the word “dust” like daw-eest, because it is 2018, and he maw-eest.)

What follows is a meditation on life in the era of Instagram that Parade Magazine would reject for being too shallow. “I don’t believe the narcissism, when everyone projects and expects you to listen to ‘em,” Taggart sings, in a song he has projected and expects you to listen to, “I am in a prison that I built myself, it is my religion.” By the bridge, he is openly asking “How many likes is my life worth?” But instead of exploring that question, we’re back to the song’s thesis, which is that The Chainsmokers are the sick boy, and…yeah, no, that’s all.

The video’s a little on-the-nose too. It’s the two of them—Drew Taggart and The Other One—in an empty soundstage, with a drummer who might have come with the venue rental. The Other One is playing a piano standing up, so you know he means it, and Drew is throwing down moves that look like Logan Paul expressing how his last couple of weeks have been going through the medium of interpretive dance. Throughout, their insides are exposed by the stage lights, and their shadow selves struggle to be released. But even those shadow selves have limits; in the bridge, Drew and Other stand back to back, and as the contents of their heads stretch and pull and strain to escape, the phantom fingers never, ever touch. “We’re making a statement about creativity and narcissism and whether we lose our relationship with our inner selves by sharing every thought with the world,” this moment says, “no homo.”

It’s their version of Michael Jackson’s “Man In The Mirror,” but instead of asking the man in the mirror to make a change, they’re asking you to look in the mirror with them, and then launch into a long pot-lollipop monologue about how weird it is that you’re both looking in the mirror instead of at each other, man. Meanwhile, you called a Lyft and got the hell out of there a half-hour ago.

It is the sound of two men coming to terms with having worked at a Hollister for a summer in college. It is the worst of EDM, with all of the fun surgically removed. It is, for me, a baw-eest.

It’ll be huge. Welcome back, Chainsmokers. 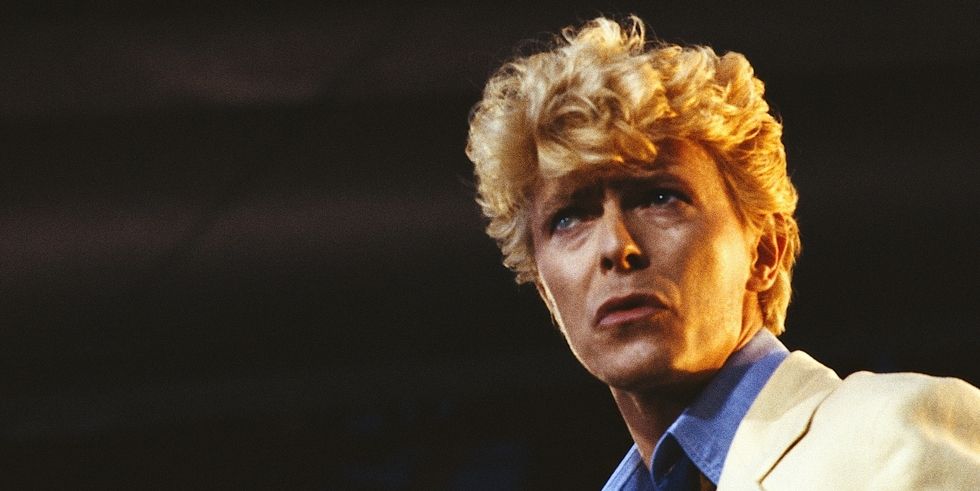