Cynthia Alexander is Recording a New Album, and You Can Help

We caught up with the acclaimed indie artist to talk about about her upcoming album and life in Washington. 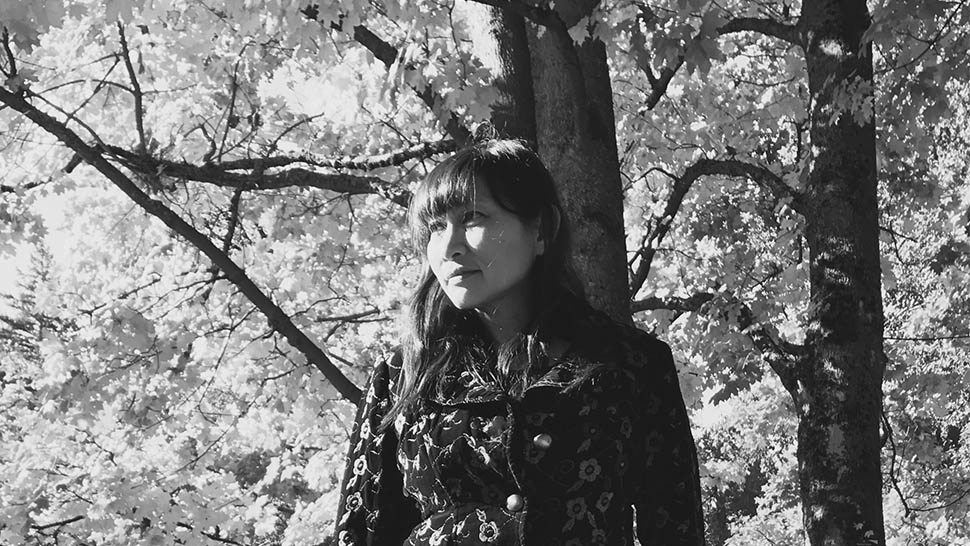 It’s been five long years since Cynthia Alexander bid her fans a bittersweet goodbye and left to create a new life in Seattle. Now that she’s settled down and set up a home studio in Tacoma, she’s ready to translate her experiences into song. And this time, she’s asking her fans to be part of the process by funding her new album.

If you can’t wait to hear more of Cynthia Alexander’s poignant lyrics and compelling melodies, you have seven days left to contribute to her crowdfunding campaign. Visit her Indiegogo page to leave a contribution, and aside from the album itself, donors can get some pretty sweet perks like a postcard with a personal message or a signed poster with artwork by Alexander herself. And if you’re a superfan, you can get a personal greeting video and a song of your choice for $200. If the campaign reaches its $10,000 target, the album will be slated for release by January 2018.

In the meantime, we caught up with Cynthia Alexander to talk about the album and life in the US.

What can we expect from your upcoming album? How many songs will there be?
This album was always going to be less produced than the previous albums were. I wanted this one to be more stripped down, more intimate, mostly guitar and voice. I’m recording in my home studio, a converted garage in my backyard, which is lending its own intimacy to the process. Sometimes my chair’s squeak or my dog’s bark dips into a perfectly good track, and I’ll decide to leave it there. I’m trying to finish before the rain and wind make too loud a contribution.

The beauty about working this way is that I can work with anyone. My collaborators are also tucked away in their home studios. My friend Matthew Brown is doing the mixing from his home in Hamburg, Germany. Andrew Rudd is playing on drums on a couple tracks, and a really marvelous cello player named Lori Goldston might be guesting on a song. It will probably sound both familiar and new. 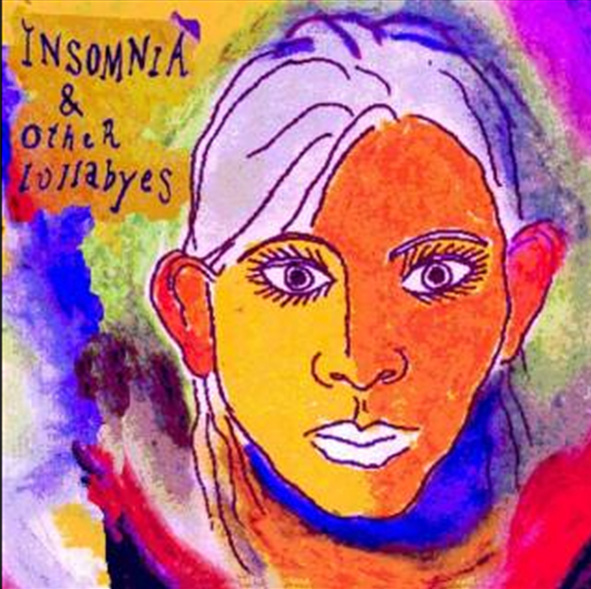 You mentioned on your Indiegogo page that you've been writing new songs since 2009. What made you decide to compile them into an album now?
I’ve been writing and collecting songs, and snippets of music and words and experiences, like anyone else who does this sort of thing, for a really long time. Everything takes its own time. When you become an immigrant, there is an element of yourself that’s perpetually uprooted from the familiar, and it takes time to adjust to your new environment. I’m also a visual artist and a slightly obsessive collector. There were so many new plants springing up in the garden, and so many jars of moss and lichen and leaves to clutter the surfaces of my workspace. Suddenly, I was no longer subject to my neighbor’s karaoke, and I had the silence of a room to think. Some of these songs were written years ago, but I have changed like we all do every season, and so they change with me. Some of them are brand new. The main reason I am recording them now is because my studio is finally set up, and because I gave myself a deadline. Maybe that’s the simplest answer.

How is the music scene in Seattle, and how is it different from the Manila scene? How has it affected your music?
There has never been any music scene that affected my music. In Seattle, I’ve had to start from scratch in finding an audience, and it’s a much bigger scene. I’ve played coffee shops and city parks, and I’ve played a Leonard Cohen tribute at Seattle Town Hall, and a really fun collaborative songwriter’s lottery at the Crocodile. My favorite venue so far was probably the greenhouse in Wright Park, in Tacoma. I’ve been fortunate to meet very good musicians who are also very good people in both Manila and Seattle, so I’m always in good company.

Any chance you'll come back and perform your songs in Manila after your album is released?
Yes, absolutely. But first I need to raise enough funding to finish recording, or there won’t be an album to release. Seriously. 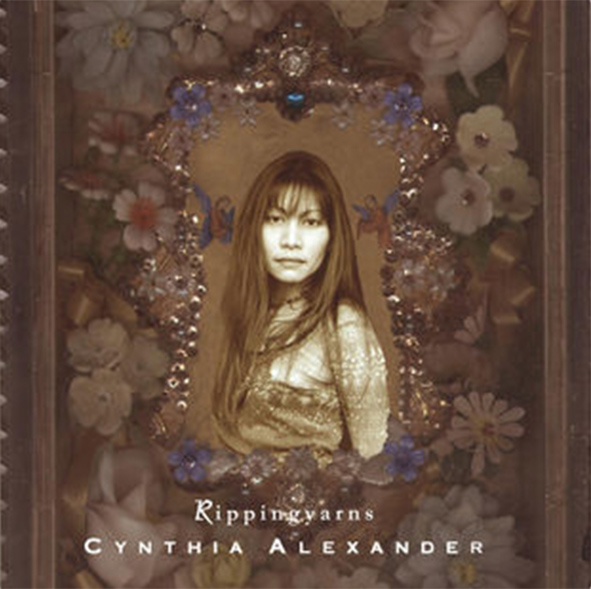 What do you love most about living in Washington, and what do you miss most about living in the Philippines?
Washington is one of the most beautiful places to live on Earth. The Pacific Northwest is lush and green, with lots of rocky beaches to explore, and Mt. Rainier looming in the distance. Seattle and Tacoma are also very progressive cities. Here I can be who I am. I certainly miss my mother, my family and friends, and my favorite vegetarian food haunts! I also miss my audience. There’s a certain feeling about playing to a room of people who can and will sing along to “Comfort in Your Strangeness” that is as close as it gets to home.

What is your songwriting process like? Has it changed over the years?
It comes in pieces. Sometimes I get a piece while riding in the car on the highway, when a certain hum lures it into my head. Sometimes another piece comes in a dream. I work out the rest on the piano or the guitar. Now that I’m older, there’s less angst and tumult than there used to be. So I’m working with different emotional material. I am even less afraid to mention love.

What do you enjoy most about performing live?
I think most musicians would tell you it’s the energy they get from their audience. I think that’s true for me, especially in familiar places. I still get stage fright, though. 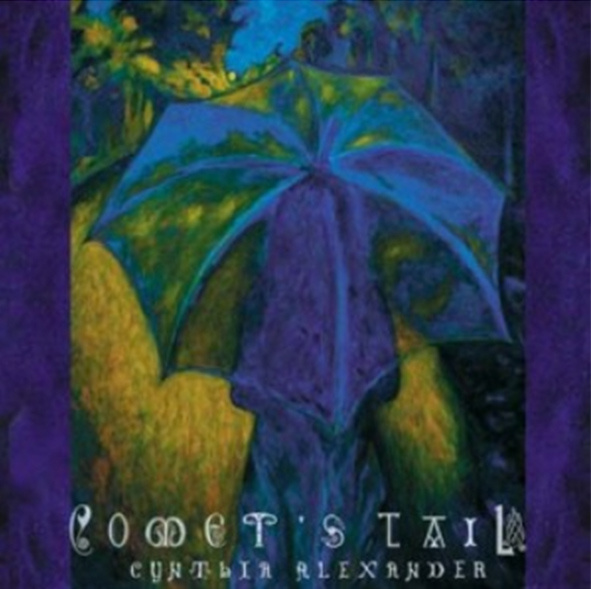 What made you decide to do a crowdfunding campaign?
I have self-released my albums before, but I’ve always worked in a big studio. In the U.S., that’s prohibitively expensive for an independent musician. This time, I decided to record in my home studio and to launch a crowdfunding campaign to help cover basic expenses like mixing, mastering, and production. This is the way everyone is approaching recording these days, so I’m taking part in a new economic model that makes a lot of sense to me. Crowdfunding makes supporting independent music really easy. It brings the fans closer to the process.

Is there anything else you would like to add, or anything you’d like to tell your Filipino fans?
There’s nothing like community effort to make things happen. I really appreciate each and every one of the 107 backers who have contributed to my Indiegogo campaign so far, and I am feeling the love! If you haven’t had a chance to pre-order your album and pick up some other special perks, please check out my campaign before time runs out! 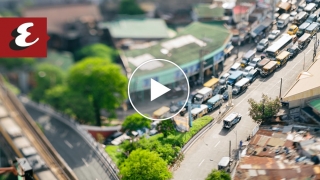 5 OPM Anthems For All Your EDSA Traffic Emotions 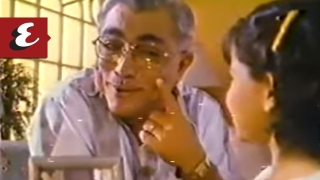