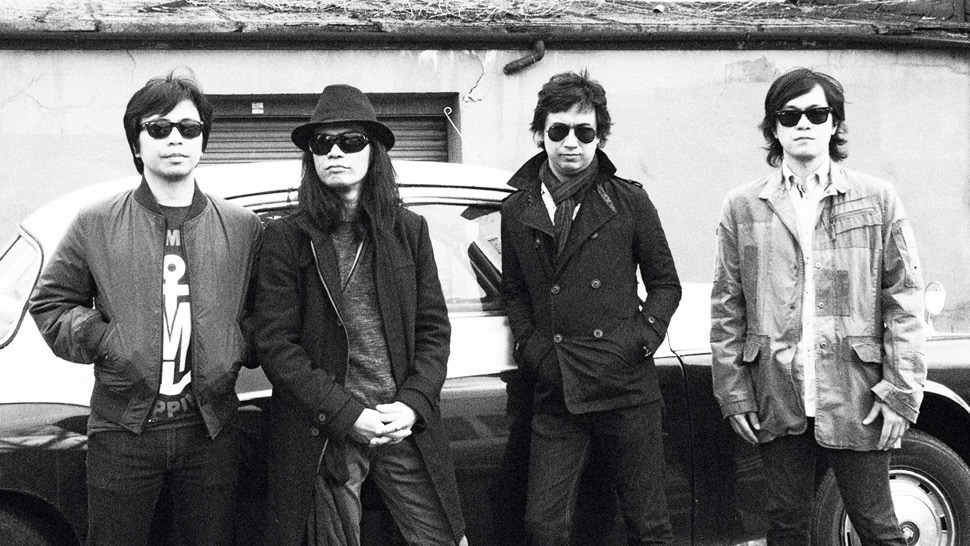 The enigmatic cut from 1997's Sticker Happy album whose title is a reference to Juan Luna's magnum opus, was inspired by Swiss liquor Goldschläger. Fans long believed the song was an allusion to the tragic death of '80s star, Pepsi Paloma.

Buendia demystified Spoliarium in a podcast episode of Wake Up With Jim & Saab.

"Spoliarium is one of those cases where really the myth has sort of taken over the facts and I kinda like it. I kinda like the myth. Because the actual meaning of the song is also again, just really mundane...So, we were drinking that [Goldschläger] and that gintong alak.. that’s what it meant. It’s all about getting pissed drunk," Buendia told hosts Jim Bacarro and Saab Magalona.

According to the popular theory that has been cited in media reports before, the lyrics of the song which mentions a certain "Enteng and Joey" is a reference to the rape case filed by the "Softdrink" beauty against two comedians and Richie D'Horsie in 1982.

However, Buendia said the two names mentioned are actually "other people. They were roadies [road managers]. Kaya first time ko nabasa yun, that urban legend, sabi ko ‘wow, okay ‘to ah’. There really is, sometimes yung mga coincidence like that you have no power over that. It just happens."

“We were just drinking. It’s about the hangover. But you know, whatever people wanna think about that song, it’s fine. That’s the beauty of it," Buendia added.

Since leaving Eraserheads, Buendia has been in four other bands namely The Mongols, Pupil, The Oktaves, and most recently, Apartel. He also started his own label company, Offshore Music, in 2016.

The year 2022 would mark the 20th year since he left Eraserheads, the band that first put him on the Philippine music scene's map of icons.

In the podcast episode, he revealed 'Spoliarium' is one of his personal favorites.

“Are you disappointed?.. Pero pustahan tayo kahit sinabi ko na yan, the myth will still go on," he added. 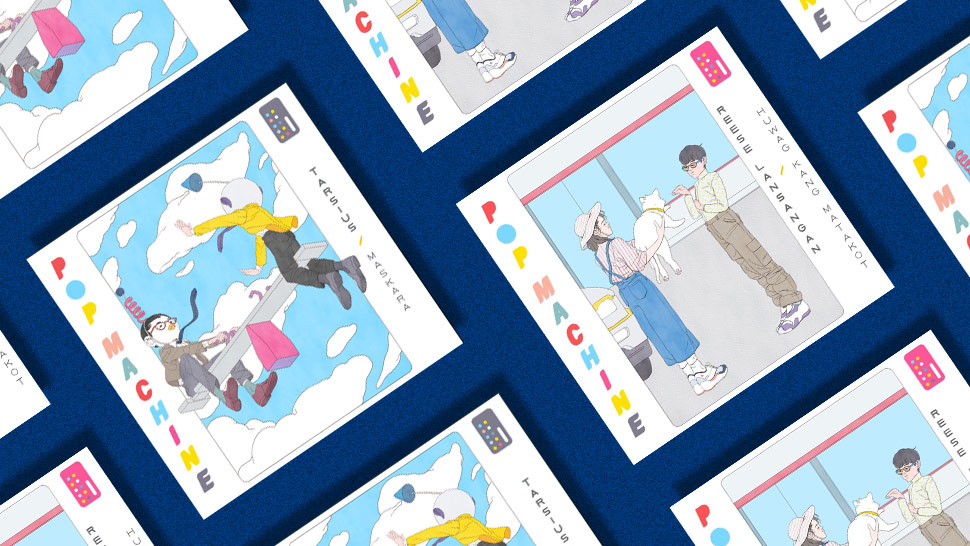 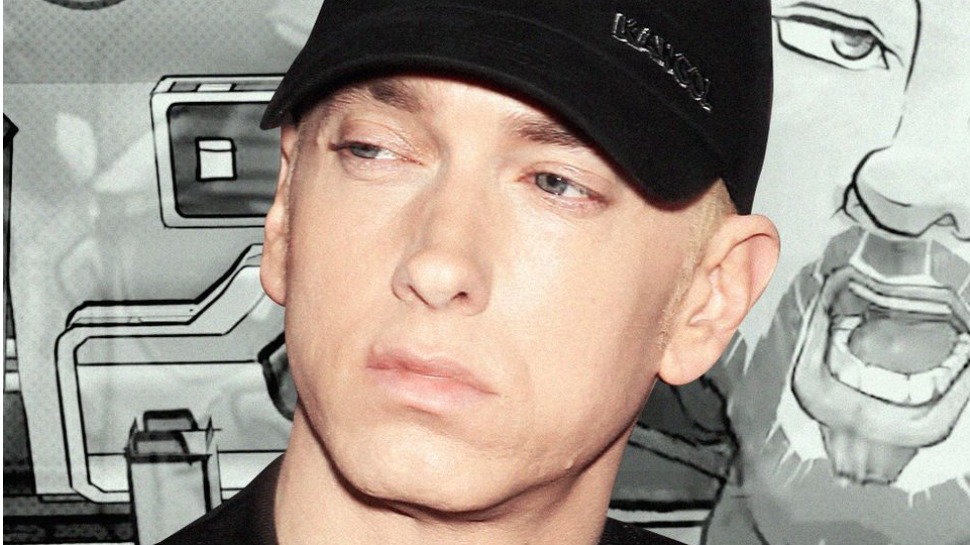 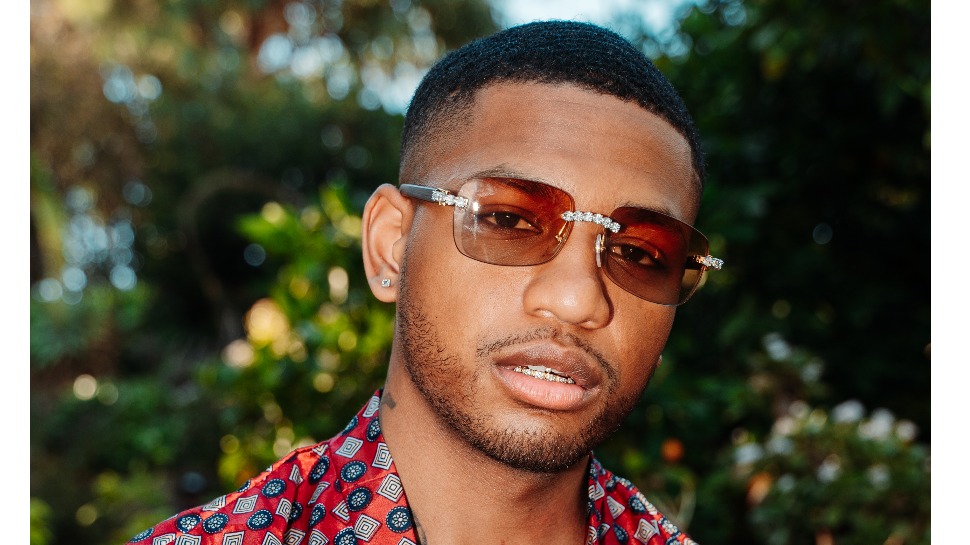