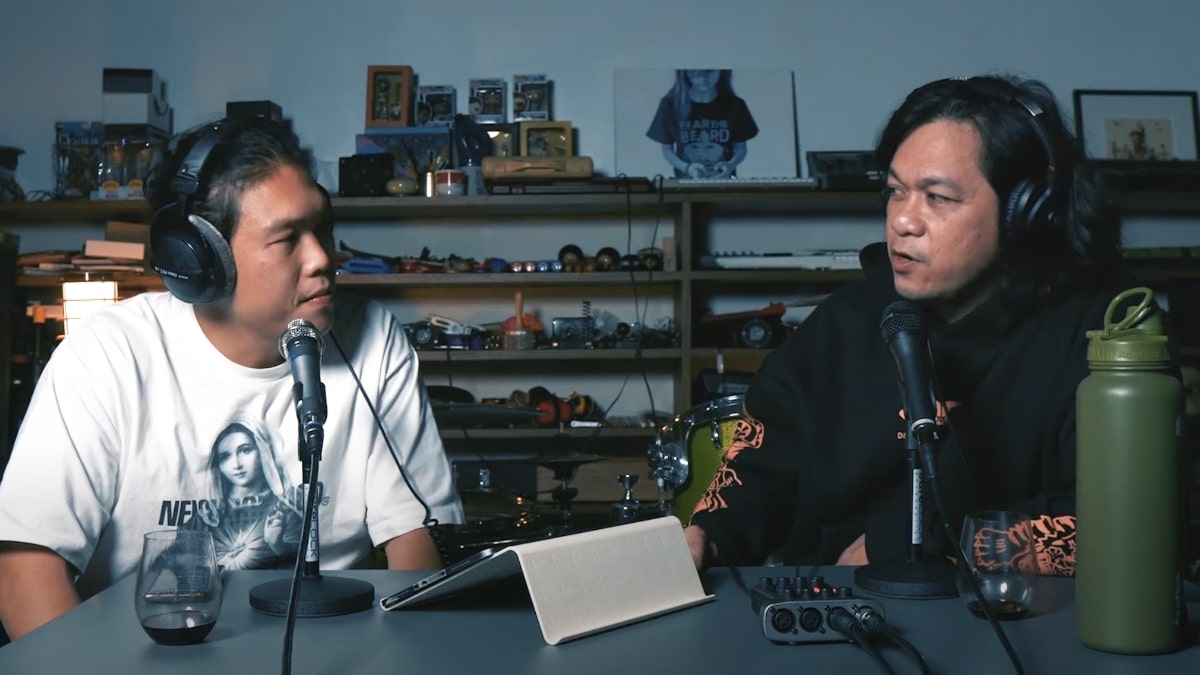 Eraserheads drummer Raymund Marasigan said Wednesday he was hoping for everyone's "peace of mind" when asked about domestic abuse allegations against bandmate Marcus Adoro that have resurfaced ahead of the band's reunion concert in December.

It's "the most difficult question of all", Marasigan said in a YouTube broadcast. "In my heart, I want them to resolve it and have peace of mind."

More: Why the Eraserheads Broke Up, According to Their Producer

During the one-hour-long video, co-host Daren Lim asked Marasigan about his thoughts on the Marcos Adoro issue.

"I wanna get serious. If you're my friend, you text me. I will discuss it to you privately. Because anything I will say publicly online can be misconstrued. And after saying that, I want to protect everybody's privacy, everybody involved," Marasigan said.

"Because of this show, people will discuss, people will argue, people will fight, people will boycott, that's okay. Kasali yun. When we agreed to do the show, we know all of these can happen. I will not invalidate everybody's opinion or feelings," he said.

Eraserheads, who shaped OPM with their hit songs "Ang Huling El Bimbo", "Ligaya", and "With A Smile", disbanded in 2002 and last reunited for a major concert in 2009. Adoro is the most low-key of the quartet.

During the pandemic lockdowns, Buendia went viral for his thoughts on friendship outside the band and the not-so-profound meaning of fan favorite track "Spoliarium". 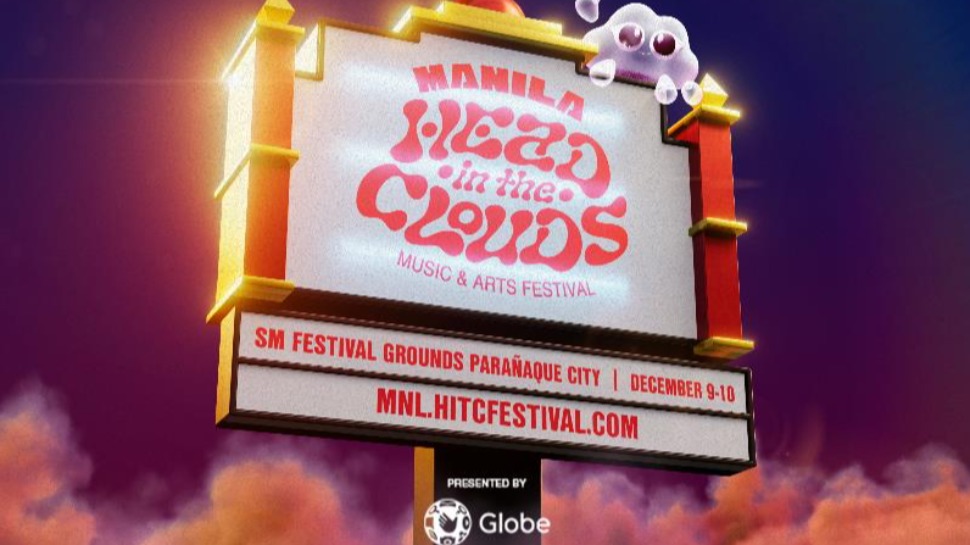 Joji, Niki, Jackson Wang, and More: Is This the Lineup for Head in the Clouds Manila Music Fest? 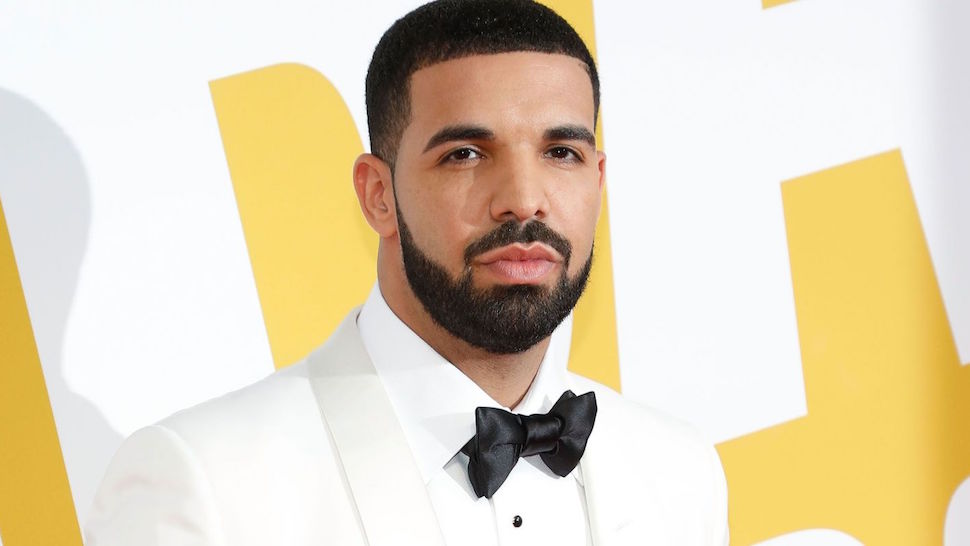 Beef Alert: Drake Is In His Feelings Over a Music Critic
All Photos
Comments
View As List