'Hey Ya' is a heartbreaker...who knew? 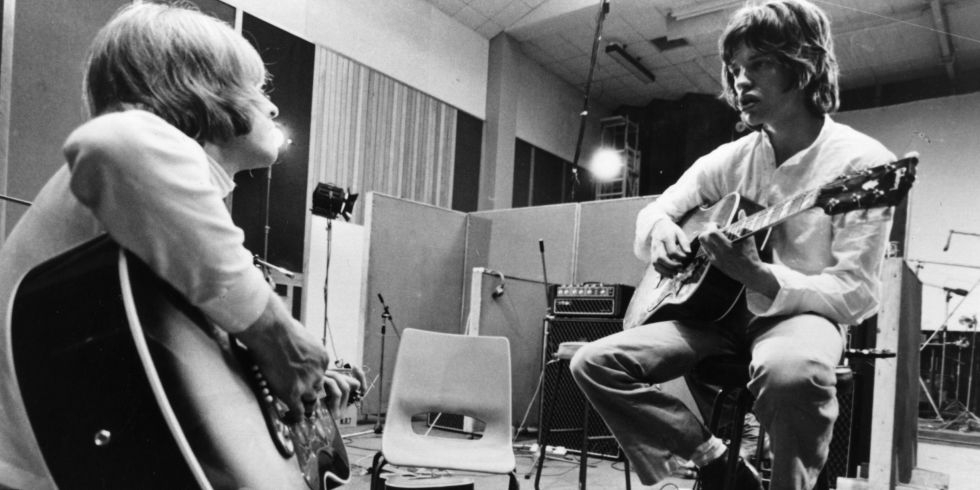 It's well known for being the most irritatingly sappy love ballad of the mid 2000s, but it turns out that James Blunt's 'You're Beautiful' was far more sinister than we could ever have thought. 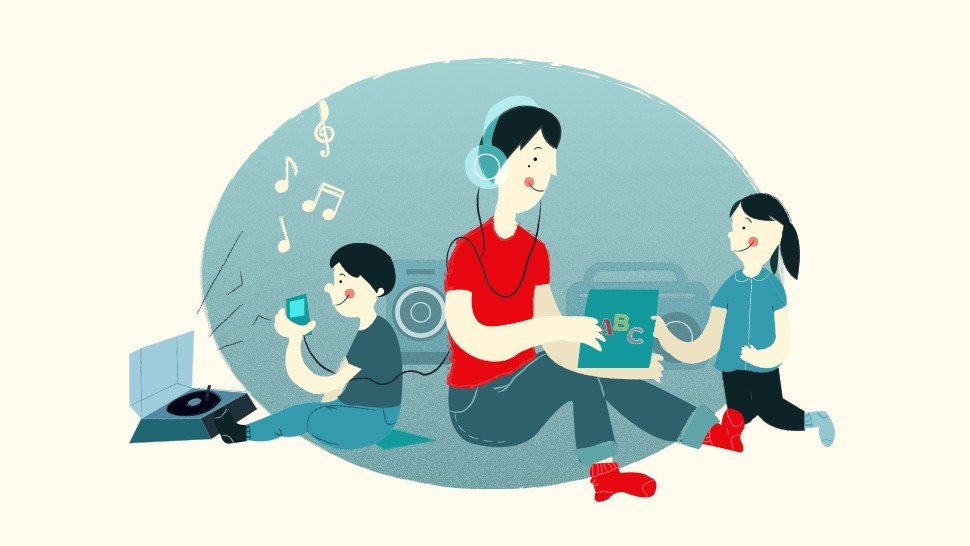 Speaking to the Huffington Post this week, James said: "You get labeled with these things like, 'Oh, James Blunt. Isn't he just a soft romantic?' Well, f*ck that. No, I'm not. 'You're Beautiful' is not this soft romantic f*cking song. It's about a guy who's high as a f*cking kite on drugs in the subway stalking someone else's girlfriend when that guy is there in front of him, and he should be locked up or put in prison for being some kind of perv."

Steady on James, you wrote it pal.

Anyway, this revelation got us thinking: just what else have we been happily bopping our heads to over the years, totally oblivious to its deeper meaning?

Below you'll find the results. Prepare to be both mildly and heavily surprised.

The Beatles' "Lucy in the Sky with Diamonds"

Written during the The Beatles' psychedelic pomp, most fans and critics believed that "Lucy in the Sky with Diamonds" was an ode to LSD (the name of the song is hardly subtle) and the power of acid and hallucinations—because how else would you come up with a song that's about a girl, in the sky...with diamonds?

But according to John Lennon, the song is actually based on a painting his son Julian made in an art lesson, featuring his friend Lucy...in the sky with diamonds.

Released in 1984, Madonna's coming-of-age anthem caused controversy when it debuted, thanks to its confrontational title and titillating content, but the actual meaning is quite nice really.

Not originally meant for a female artist, the lyrics were penned by songwriter Billy Steinberg about his own relationship woes, a twist that he explained to the Los Angeles Times.

"I was saying...that I may not really be a virgin—I've been battered romantically and emotionally like many people—but I'm starting a new relationship and it just feels so good, it's healing all the wounds and making me feel like I've never done this before, because it's so much deeper and more profound than anything I've ever felt."

The song that announced Kendrick Lamar to a mainstream audience, on the surface (get it?) "Swimming Pools" is a party track about the joys of, to be blunt, getting f****d up.

But look a little deeper and you'll see a piece of work that references melancholy, peer pressure and alcohol abuse, with verses like the below.

Tying the lyrics into an overall theme of drowning and swimming, the genius of the song is how, with equal merit, it can be viewed as both a club anthem and a grim warning.

Johnny Cash's "You Are My Sunshine"

Oddly adopted as a children's song, focusing on the "sunshine" part, Johnny Cash's maudlin ballad of loss and longing is really quite depressing when you get down to it.

"The other night dear, as I lay sleeping I dreamed I held you in my arms
But when I awoke, dear, I was mistaken
So I hung my head and I cried."
While parents the world over might omit the more bleak elements of the song, Cash's full version is pretty much a desperate plea to a lover who no longer feels the same.
"You told me once dear
You really loved me
and no one else could come between
but now you've left me and I've got nothing
You have tattered all my dreams."

Outkast's chart-destroying pop hit must be one of the most upbeat songs of all time, right?

Slow down the scattergun pace of the lyrics and you'll realise Andre 3000 has actually crafted a poignant song about a failing relationship, with lyrics that include: "If what they say is 'Nothing is forever' what makes love the exception?"

And: "So why are we so in denial when we know we're not happy here?"

With its ear worm chorus and joyful video, we all missed the misery beneath. A fact that Andre even references at the end, with the line: "Y'all don't want to hear me, you just want to dance."

"Brown Sugar" is one of those songs where the tune is so good and Mick Jagger's voice so arresting, that it's easy to miss the lyrics themselves when you first hear it. But you might feel a bit conflicted when you do...

"Old coast slave ship bound for cotton fields
Sold in a market down in New Orleans
Scarred old slaver knows he's doing alright
Hear him with the women just around midnight
Brown sugar how come you taste so good?
Brown sugar just like a young girl should"

Addressing its references to both slavery and rape back in 1995, Jagger said: "God knows what I'm on about on that song. It's such a mishmash. All the nasty subjects in one go […] I never would write that song now. I would probably censor myself. I'd think, 'Oh God, I can't. I've got to stop. I can't just write raw like that."

Foster The People's "Pumped Up Kicks"

Another high tempo pop tune with a dark underbelly, you couldn't go a day without hearing "Pumped Up Kicks" a few years back, but it turns out that all wasn't what it seemed with this seemingly cheery number.

Mark Foster, the band's lead singer, explained that the song was really about him trying to get inside the mind of an "isolated, psychotic kid" and plays out as a high school shooting, with lyrics that include.

All the other kids with the pumped up kicks you better run, better run faster than my bullet."

But, but, there's whistling in it? 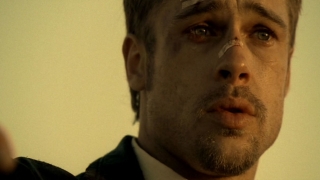 The Song Brad Pitt Listens To After A Breakup 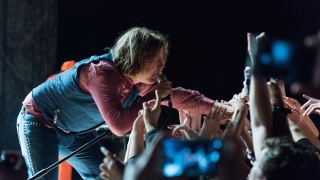