Ever since it came to the Philippines, Fête de la Musique has become the most attended and most recognized French event in the country. Now, on its 25th anniversary, the music fest is once again happening on several stages across Metro Manila and in six other cities in the country, with additional 52 pocket stages that will host diverse music genres.

To celebrate its milestone year, Fête de la Musique is giving away round-trip tickets to France through a social media contest using the hashtag #FeteStories. To join, fans must post a 25-second video of their fondest memories of Fête de la Musique through the years.

Here's what to expect:

The 2019 Fête de la Musique runs from June 21 to 29 with key events happening in various locations in Metro Manila.

On the second day of Fête de la Musique, the Main Stage will be located in Greenbelt, while 52 pocket stages around the city will simultaneously serve various music genres to fans.

An all-female French-Filipino Medley led by Radha Cuadrado of Kulay, with Vanessa Monot, Fatima Palma-Loo, and more, will take to the stage.

Fête de la Musique will end the festival with a closing party in Makati. There will also be main stages in Baguio, Batangas, Bulacan, Laguna, Palawan, and Pampanga. 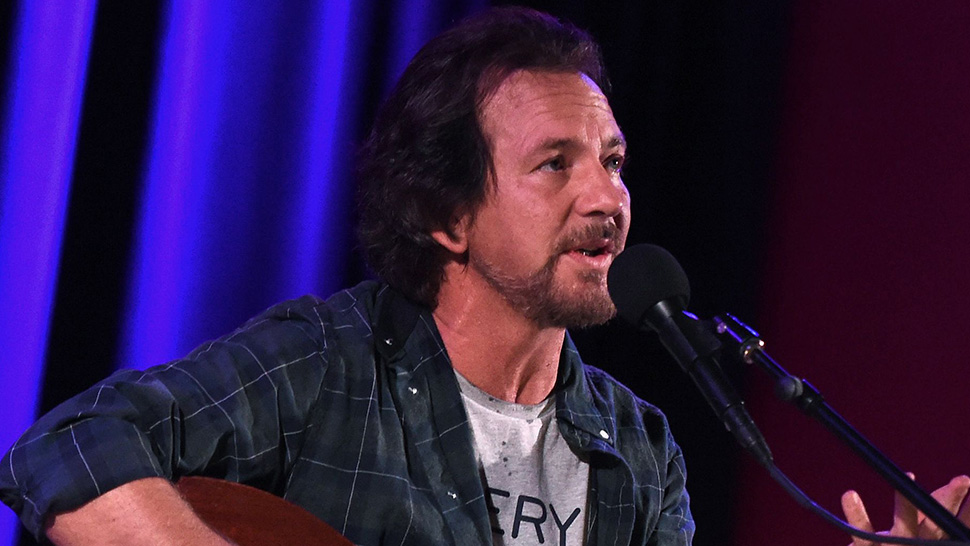