As the first of three Record Store Day celebrations this month. 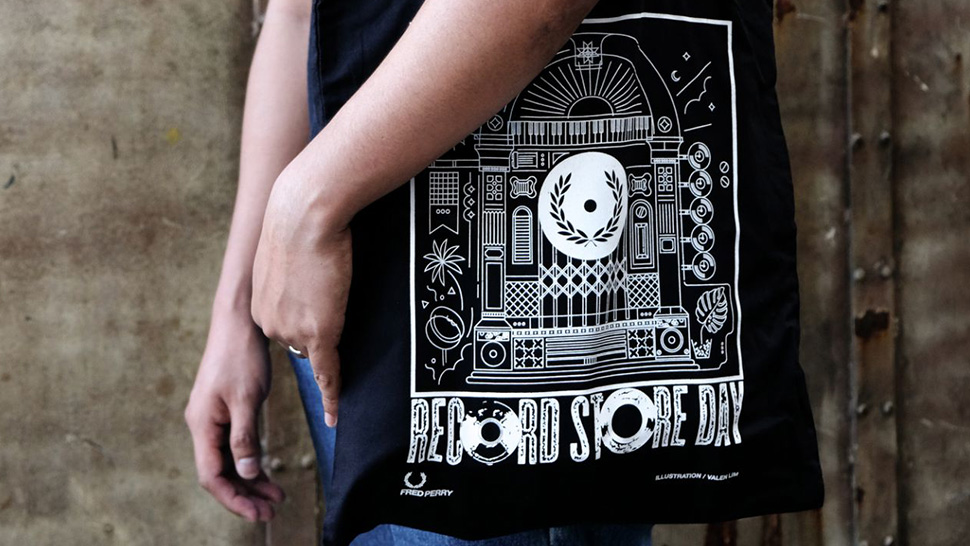 Music has a special place in the history of Fred Perry. In the 1960s, the brand's flagship polo shirt became emblematic of mod culture, as a functional but preppy sportswear piece that was compatible with the clubbing-all-night lifestyles of young people at the time. Fred Perry made the rounds in other British music scenes as well, and would eventually be associated with modern music icons like The Gorillaz and Oasis. To this day, the brand maintains its ties to British music, which continues to inform Fred Perry designs.

In keeping with this part of the brand's history, and as a build-up to their 10th anniversary in 2018, Fred Perry Philippines is hosting three celebrations of Record Store Day this month. Inaugurated in 2007 in the U.S., Record Store Day is an occasion that "celebrates the culture of the independently owned record store" on one Saturday every April.

For Fred Perry PH, the festivities start this weekend, April 14 to 15 in The Alley at Karrivin Plaza, with a unique celebration of the history of dance music. They've collaborated with Back2Mono for a pop-up vinyl record store and open disco party. In addition to the chance to dig through some of the best record collections in the world, attendees can also watch the screening of Fred Perry Subculture Films by Don Letts, browse through a Fred Perry retail booth and local musicians’ booths, and bring home a new limited edition Fred Perry record bag with their record purchases. 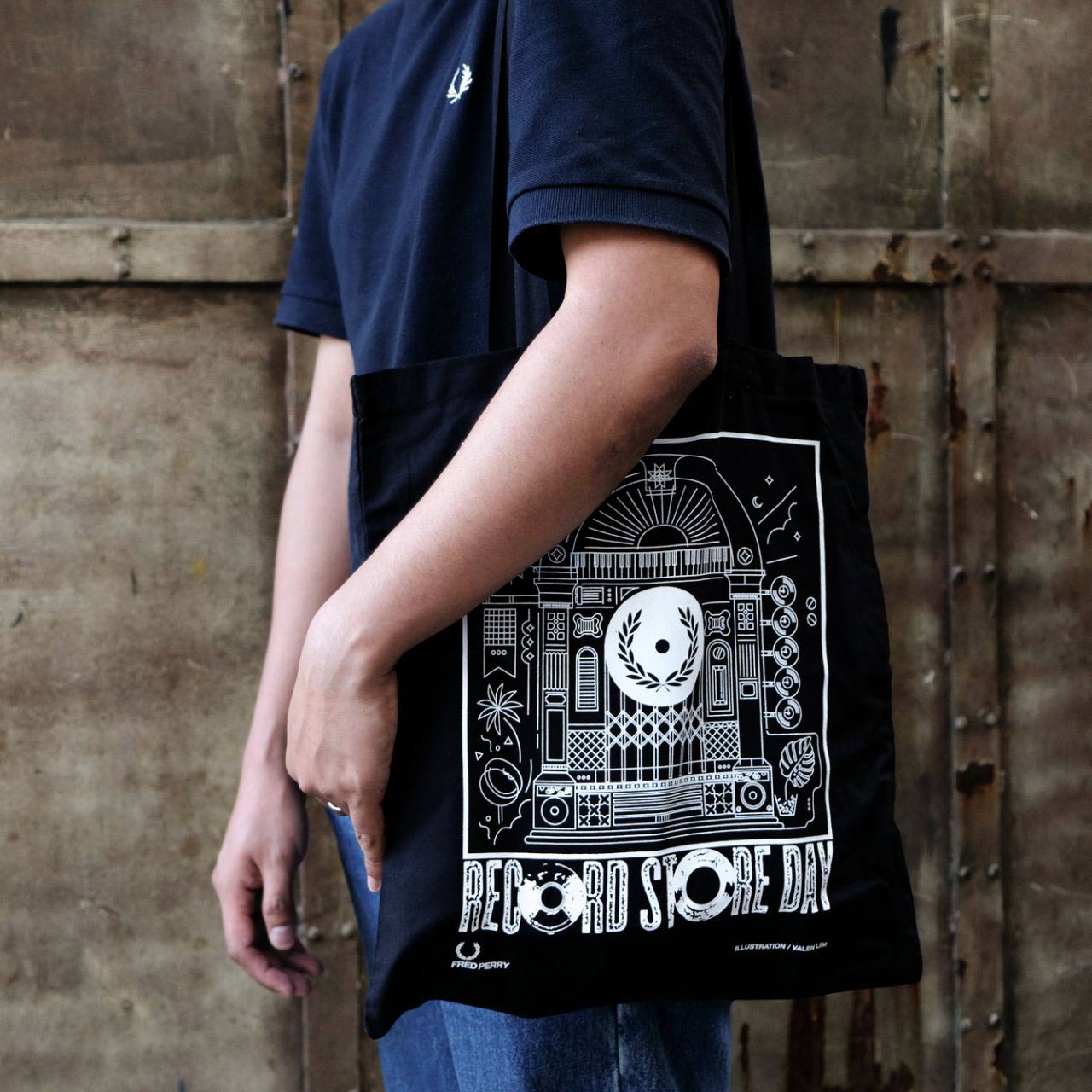 Then on the following Saturday, April 21, Fred Perry PH will celebrate the Vinyl Record Festival at Draft Punk Brewers and Skewers in Cebu, simultaneously with Record Store Day at the Fred Perry Laurel in Greenbelt 5. For the latter, they've partnered up with Denon, Q Acoustics, Pro-Ject, JBL, and Beyerdynamic to set up high fidelity systems in the Fred Perry Laurel flagship store in Greenbelt 5. Audiophiles can bring their personal records to the store and play their music with the hi-fi system, or enjoy their music more intimately in a listening room.

With over two weekends' worth of events lined up, vinyl record enthusiasts should have no good reason to miss out on Fred Perry's celebration of music. 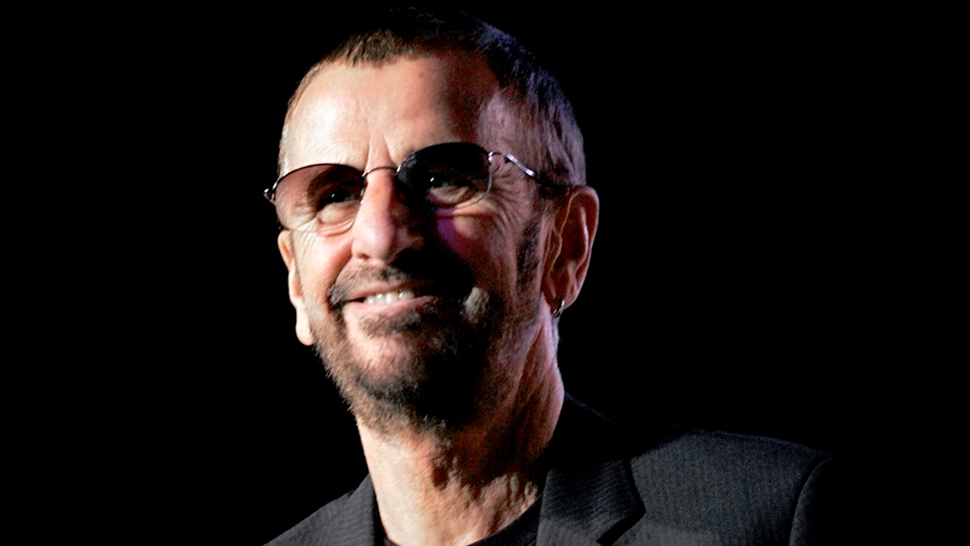 Remembering ‘Ryan Ryan Musikahan’, The Stuff Our Thursday Nights Were Made Of
All Photos
Comments
View As List