No titos at the club. 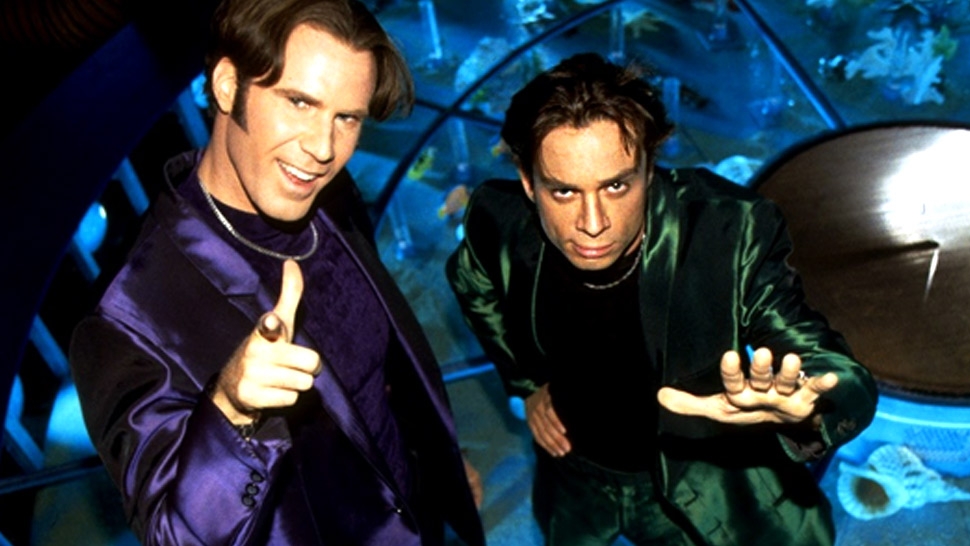 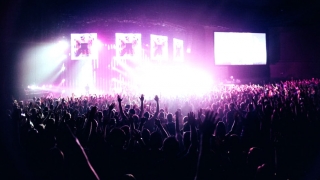 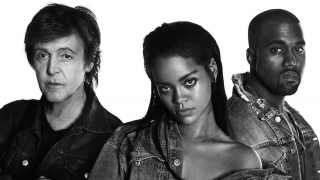