Before he figured his own sexuality out, George Michael was defiantly, joyously queer. 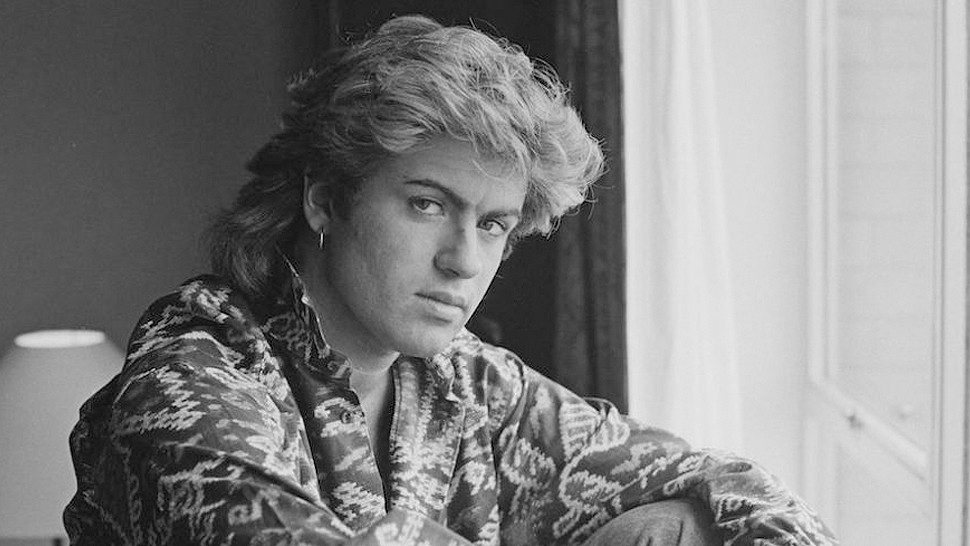 It's all in the roll of the eyes. That sublime moment in the video for "Wake Me Up Before You Go-Go," when he promises that though it is cold out there, it will be warm in bed. George Michael has dayglo-yellow fingerless gloves on his hands, which are placed on his hot pink shoulders, and he rolls his eyes and throws his head back in sheer sexy ecstasy. Not even Boy George let himself be that gay in 1984, and he was performing in muumuus.

That eye roll was a bat signal for a certain kind of boy in the 1980s. It suggested a joie de vivre none of the other boys—not even David Lee Roth—would let themselves express. It told us there was one of our kind out there. It let us know he was one of us, even if he didn't know it himself yet.

It was always there, that undercurrent of exuberant gayness. You could hear it in the jazzy come-hither of "Club Tropicana" and the tough-guy posing of "Bad Boys." But it was front and center in "Wake Me Up Before You Go-Go" and in everything he did thereafter. Even when he was scrawling "Explore Monogamy" on his girlfriend's back in the video for "I Want Your Sex," he was doing it in lipstick. Before he figured his own sexuality out, George Michael was defiantly, joyously queer.

The shocking thing about him is that after he figured it out, and after he told the world what the world already knew, he didn't immediately start dialing it back. It's a thing too many of us do when we come out: we tell our friends and family we're gay, and then we get busy convincing them we aren't. We have no sexual or emotional needs, we tell people. We won't do anything to make you uncomfortable. We're just like you! We earn our self-respect by begging for it. George Michael had no time for that. He came out and remained a sexual being.

And a hungry one. After his arrest for what we should just call trolling for strange in a Beverly Hills public restroom, George did something even more transgressive: he refused to apologize. More than that, he released a song and a video celebrating it. He came by MTV to world premiere "Outside," and in an interview with John Norris, he said he grabbed the dick of the undercover policeman who arrested him because "I've never been able to turn down a free meal." Try that, Lance Bass.

George Michael was highly skilled at telling us what we weren't yet ready to hear. In 1990, at the absolute height of his career, he dropped "Praying For Time." Try listening to it now, at the end of this year of the guilty man. You almost can't. It's almost too true.

You will hear about this, and about "Careless Whisper," and about his butt in the video for "Faith," and about the glorious fuck-you of "Freedom '90." These things will be inescapable for the next few days, as they should be. But it's George Michael's attitude that's been guiding me and my friends through this horrific year. As the legend goes, back in 2007 George was caught cruising in London's Hamsptead Heath, this time by reporters. And again, he didn't apologize or hide his face. What he did was say to the press, loudly and clearly: "This is my culture."

As cheeky as he was, he was right on the money. Cruising has been an element of gay life for centuries, and there's no need to deny or apologize for it. But we've been saying those four words to each other, my friends and I, when we see something that's a little outrageous, or aggressively sexy, or just a tiny bit too much: "This is our culture." We say it in jest, but we're mostly serious. Gay life contains multitudes, and they're not all pretty, and they're not all something we can explain to our parents, but they're ours.

We have to respect our exuberance and our weirdness and our hunger and our difference. They are our culture.

And we're going to need them. It's cold out there. 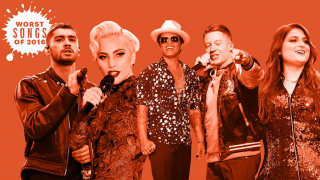