The Compelling Reason Teenage Girls Have Better Music Taste Than You 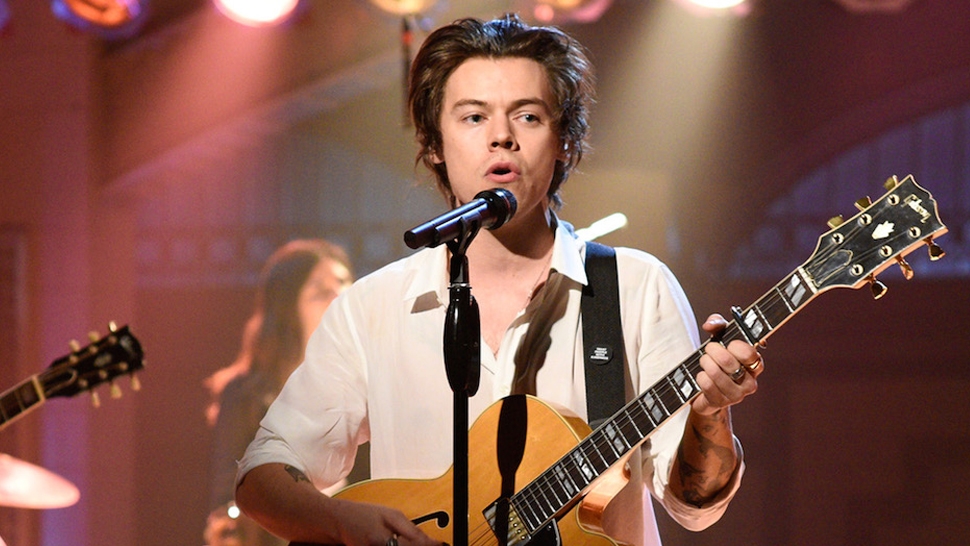 As he prepares his big debut as a solo artist, Harry Styles finds himself in the same situation as members of NSYNC, the Jonas Brothers, his former band member Zayn, and numerous pop stars before him. How does he separate himself from the fame of being one-fifth of One Direction, the biggest boy band of the decade? How does he, as a solo artist, break away from the stigma of the group that made him famous? How does he get taken seriously as a musician?

Well, for starters, he released his first single, "Sign of the Times," which is a six-minute vintage piano ballad. It's not the pop song everyone expected like Zayn's "PILLOWTALK." It seems at once drawing on a deep well of legacy pop and rock acts, while also seemingly authentically Harry Styles.

But, most importantly, Styles understands and respects his audience. He's not looking to alienate the legions of worshipping fans—he's trying to take them along on the solo trajectory. Consider this quote from his new Rolling Stone cover story, where he makes an excellent argument in favor of his listeners:

Who's to say that young girls who like pop music–short for popular, right?–have worse musical taste than a 30-year-old hipster guy? That's not up to you to say. Music is something that's always changing. There's no goal posts. Young girls like the Beatles. You gonna tell me they're not serious? How can you say young girls don't get it? They're our future. Our future doctors, lawyers, mothers, presidents, they kind of keep the world going. Teenage-girl fans–they don't lie. If they like you, they're there. They don't act "too cool." They like you, and they tell you. Which is sick.

It's hard to dispute that logic—especially considering the historical evidence he introduces. Would David Bowie, Michael Jackson, Justin Timberlake, Prince, Beyoncé, et cetera., et cetera. have ever existed if their music didn't appeal to popular tastes? It's a smart move to negate the haters ready to write off his music before his album is even released. It's even smarter of Styles to stick up for the people who love his music. This is a pivotal moment in Styles' career—and it's important that everyone pays attention to it. 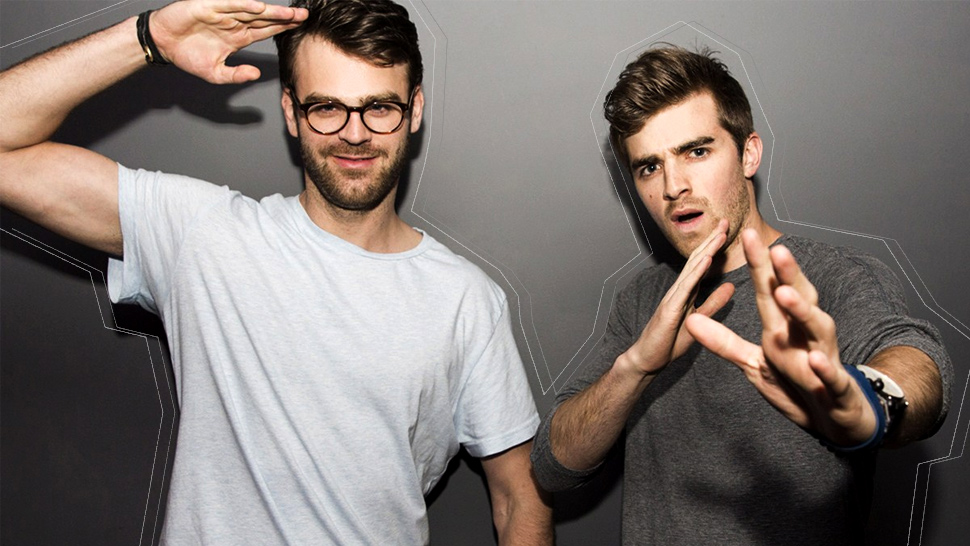 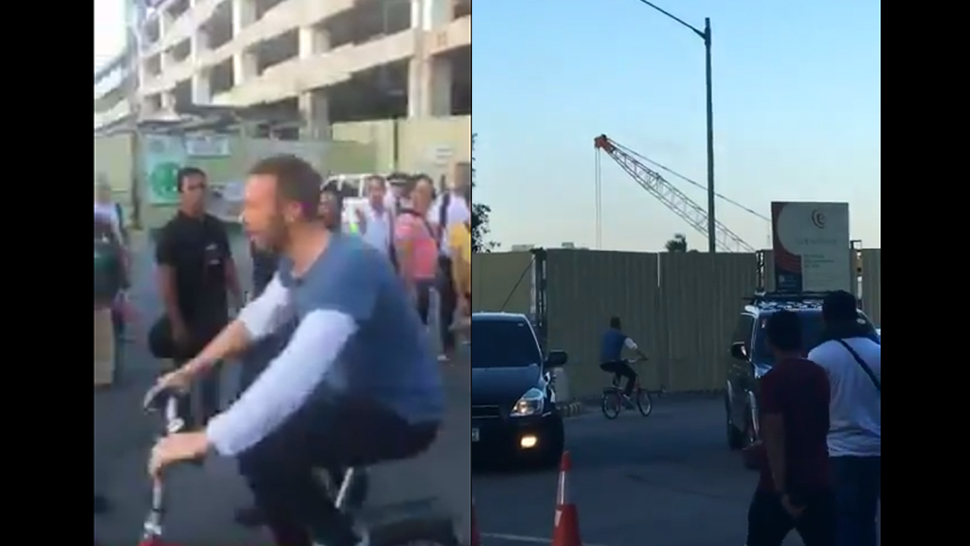