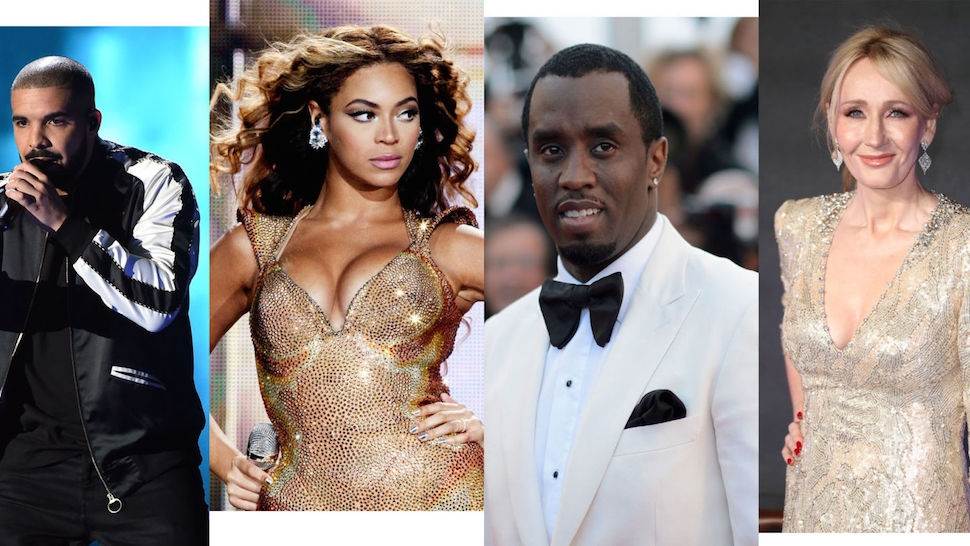 Last month, Forbes released its annual wealthiest artists in hip-hop list, with Diddy listed at No. 1 with an estimated worth of $820 million. And this might have come as a surprise to some, given the worldwide popularity of Drake (one of the biggest names in pop music today) and the headline-grabbing business ventures of Jay Z (Tidal, Roc-A-Fella, the Barclays Center) and Dr. Dre (that little sale of Beats to Apple). But Jay lands at No. 2 with $810 million, Dre at No. 3 with $740 million, and Drake down at No. 5 with $90 million. But when you consider the longevity and early investments throughout Diddy's career, it makes perfect sense that his fortune would remain at the top of this list in 2017.

As if this wasn't impressive enough, Forbes' latest list of highest paid celebrities in the world lists Diddy at No. 1 with raking in $130 million in the last year. He tops Beyoncé at No. 2 with $105 million, J.K Rowling at No. 3 with $95 million, and Drake at No. 4 with $94 million. Further down on the list is Jay Z at 55 with $42 million. And I just feel the need to point out that the Chainsmokers—the Nickelback of EDM—are No. 65 on this list with a very depressing $38 million. 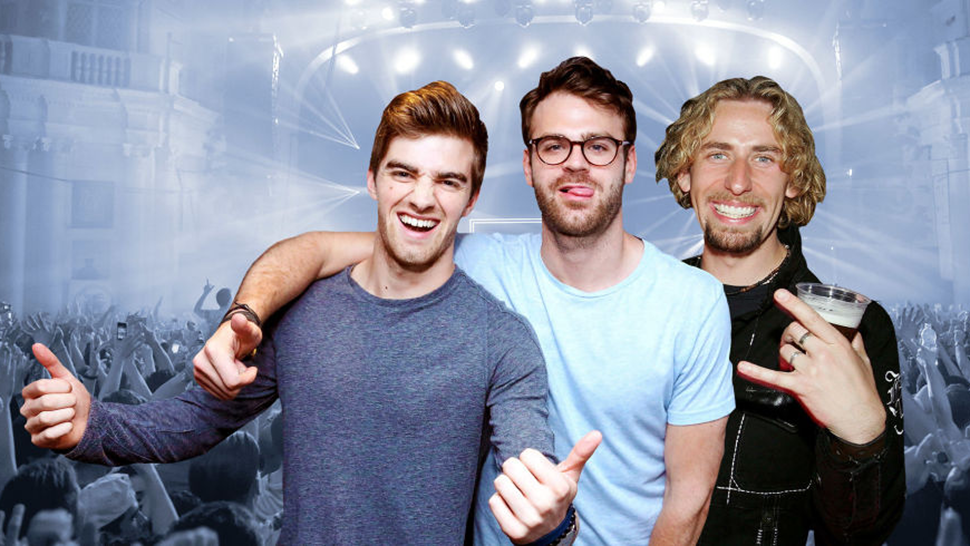 While Diddy's label isn't the tastemaker that it was for a decade, it is still a powerhouse in the industry. It is operated as an imprint of Epic Records, which is a part of Sony Music. But Diddy's fortune comes largely from his many prolific business and branding ventures. In 1998, he launched the apparel company Sean John, which at the time was considered something of a joke. In nearly two decades, Sean John—of which Diddy is still the CEO—has more than $400 million in annual sales. In the last year, the spike in Diddy's income came from the estimated $70 million sale of one-third of Sean John. In 2007, he made one of his most lucrative business decisions, signing a 50-50 joint venture in Diageo's Ciroc vodka. Today, the spirit's value has grown past $1 billion.

That's not even considering Diddy's own music and film career, which has included six albums (most recently MMM in 2015) and eight movies (most recently—hilariously enough—Muppets Most Wanted in 2014). 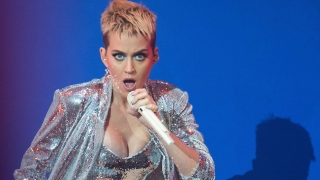