The singer-songwriter is perhaps still best-known in the Philippines as a chain of chicken restaurants. 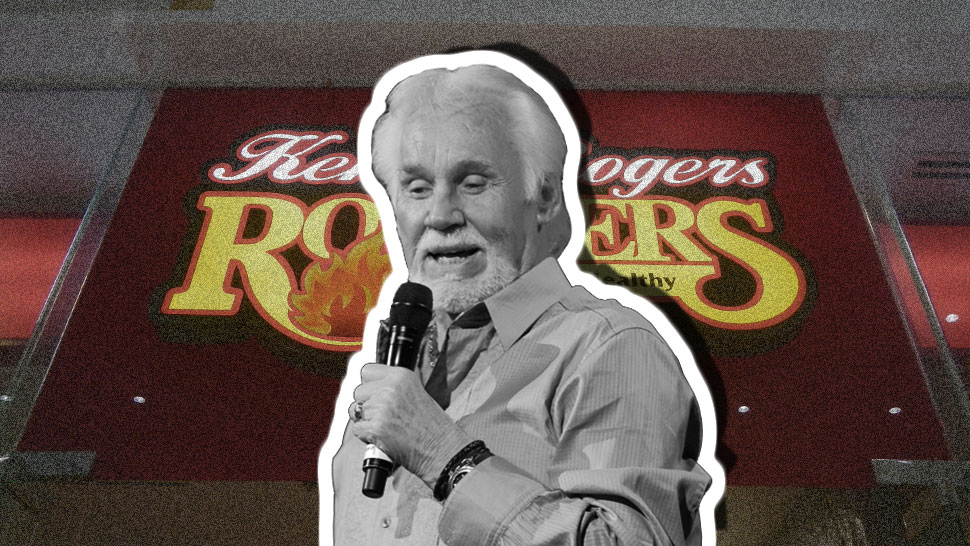 Most young people might just know the name as a chain of restaurants specializing in roasted chicken, but for older generations, Kenny Rogers was a singer, songwriter, and actor responsible for enduring hits like “Islands in the Stream” (a duet with Dolly Parton), “Through the Years,” “Lady,” and “You Decorated My Life.” Rogers died reportedly of natural causes on March 20, 2020 in the United States at the age of 81.

Despite selling well over 100 million records—enough to land him in the list of best-selling artists of all time—in the Philippines, Kenny Rogers is perhaps best-known with a Roasters attached to the name. According to the website, Rogers founded the casual chicken restaurant in 1991 together with John Brown Jr, the former governor of the U.S. state of Kentucky and a former CEO of Kentucky Fried Chicken (or now known as KFC). The first branch of Kenny Rogers Roasters opened in Coral Spring, Florida.

Brown sold his majority interest in Kenny Rogers Roasters to Malaysian conglomerate Berjaya Berhad in 1996, but Rogers himself kept his minority stake.

However, by 1998, business wasn’t doing so well, and the company filed for Chapter 11 bankruptcy in March that year. It was at that point that the singer sought to distance himself from the restaurant chain that bears his name.

According to this article, Rogers felt that when Roasters filed for bankruptcy, the license agreement ceased to exist, meaning he didn’t think the company ought to still use his name and likeness for new Roasters restaurants. The two sides eventually came to an understanding.

The chain was eventually bought by Nathan’s Famous Inc., which operates a chain of hotdog food outlets for $1.25 million, but sold it 10 years later to its Asian franchiser Roasters Asia Pacific, which is owned by Malaysia's Berjaya Group in 2008.

According to Time, which quoted Rogers in an interview with the Raleigh News Observer that year, Kenny Rogers lamented, "You know, we had those little corn muffins that actually had corn in them. I miss that."

Today the chain operates primarily in Asia, with around 400 locations in Malaysia, the Philippines, Indonesia, India, Thailand, and many other countries.

Although he had long since abandoned any active involvement in the business, Rogers worked out an arrangement where the chain still uses his name and likeness and, in return, he still received annual payment. 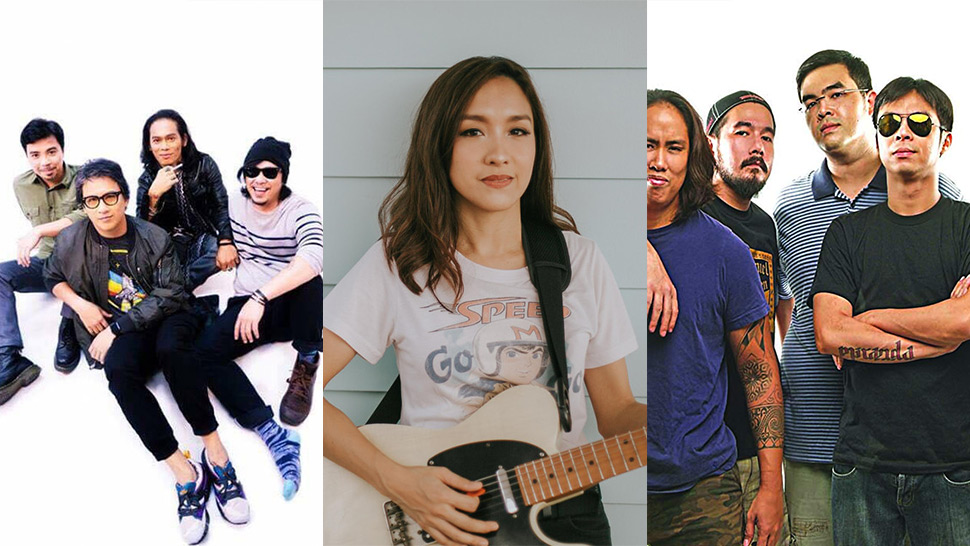