Ducktails guitarist Matt Mondanile is the latest in a string of famous men accused of sexual misconduct. 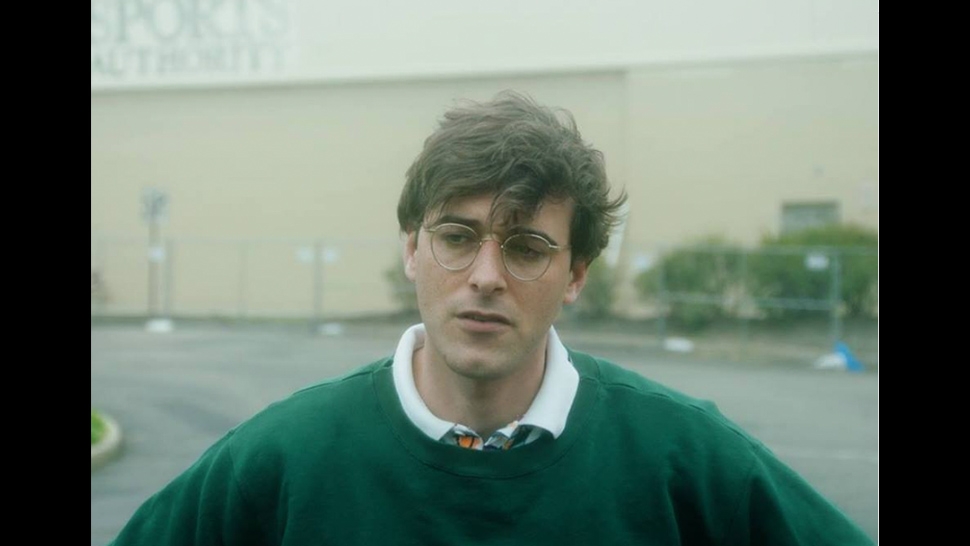 Last week, producer and studio executive Harvey Weinstein was fired from his own company after accusations of widespread sexual misconduct came to light. This high-profile case has sparked an international conversation, in which celebrities like Tom Hanks and Kate Winslet have condemned Weinstein's actions and more women have come forward about their own experiences of sexual abuse.

In the wake of this international outrage against rape culture, American indie band Ducktails’ Manila show has been cancelled due to the revelation that guitarist Matt Mondanile was dropped from rock band Real Estate in February 2016 after being accused of harassing women. Ducktails is Mondanile's solo recording project after Real Estate.

Local organizer Sleeping Boy Collective made the announcement on their Facebook page last Saturday, explaining that “We are (or were) fans of the music, but we refuse to enable a person who has harmed so many. We put the rights of the victims and survivors first.”

So far, it looks like their decision has met with local indie fans’ approval and support: 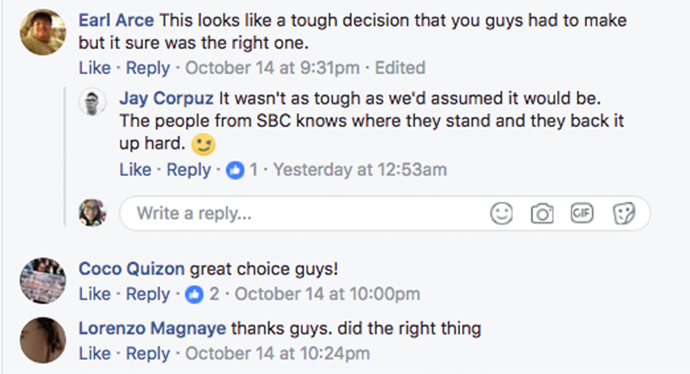 In a statement released to Pitchfork, the band said that Mondanile was fired “when allegations of unacceptable treatment of women were brought to our attention. While we urged him to seek counseling at the time of termination, we are no longer in contact. We feel that any abuse of one’s power or status to victimize another is completely unacceptable. We applaud the courage of the women who came forward to make us aware so that we could address the issue head on.”

Undisclosed sources close to Real Estate claim that after drummer Jack Pollis learned of Mondanile’s inappropriate behavior, he threatened to leave the band unless the guitarist was fired. Mondanile’s publicist also confirmed that she stopped working with Mondanile after hearing of the allegations, and encouraged his former label Domino Recordings to do the same.

In a separate post, Sleeping Boy Collective added, “This kind of garbage happens all the time, not just with people like Matt Mondanile. It happens right next door or worse—in our own homes. We feel that this is an opportunity to draw attention to the underlying issues here—to the fact that this continues to happen. There are groups in your local community that tirelessly work to help the survivors of these horrible incidents. I think that would be a great place to start looking.” 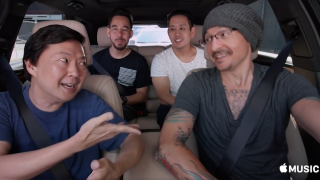