The perfect way to hype ourselves up for the film's upcoming release. 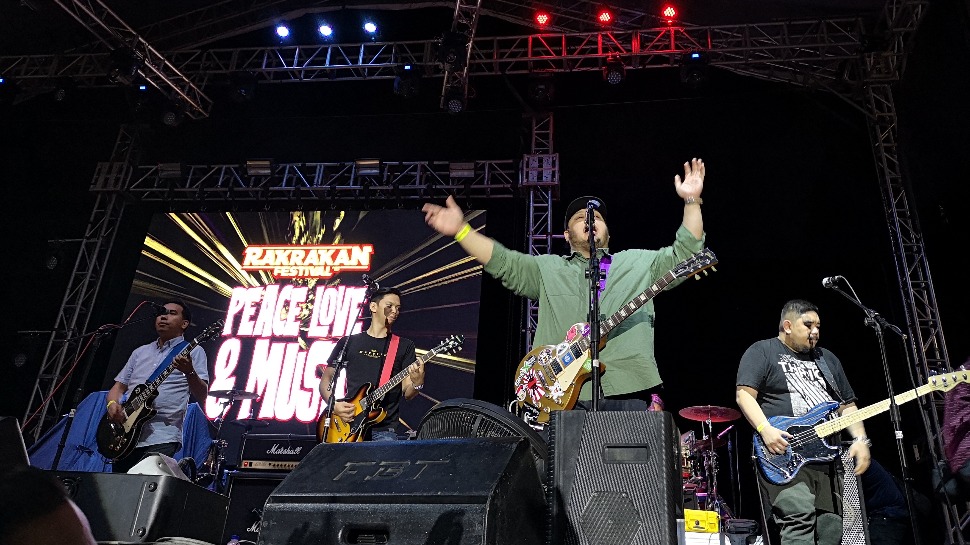 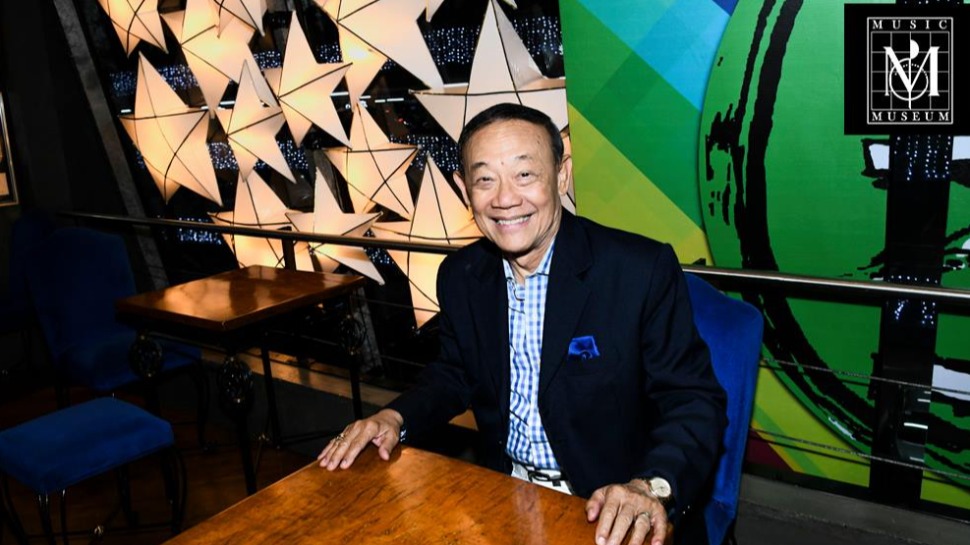