Apa Ongpin and Pepe Diokno remember the rock star outside of his life in music. 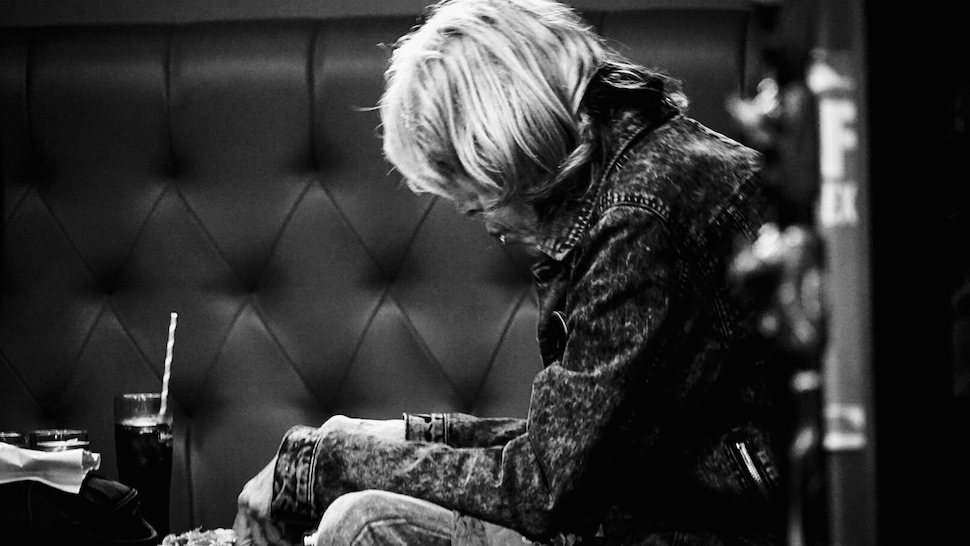 Joey “Pepe” Smith was already a well-known musician and a fixture in Manila’s gig circuit for years when he was arrested and charged with violations of the country’s anti-illegal drugs laws in 1992. The rocker had a history with substance abuse, of course, but many people believed he was singled out because of his popularity.

“They wanted to make an example out of him,” Apa Ongpin tells Esquire Philippines. “There were some powerful people (behind his arrest).”

In GMA’s 2006 I-Witness documentary entitled “Pepe’s Myth” by noted broadcast journalist Howie Severino, Smith denied the charges and said he was “delivered” as a gift to a drug official back then.

Ongpin had gotten close to Smith at the time and visited him at the Quezon City Jail where the rock star was being detained.

“I would bring him reams of cigarettes, which as you know, was currency in jail,” he says. 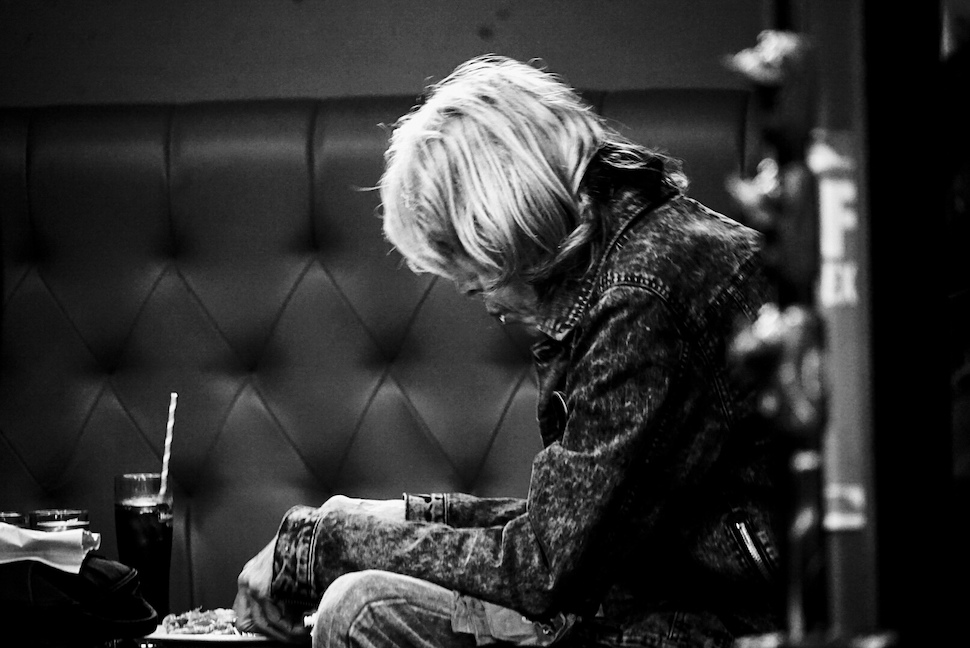 Ongpin says he would meet with other friends of Smith at the home of common friend Pepito Bosch (“epicenter of hippie culture”) and try to come up with ways to raise money for his defense. “Eventually he got transferred to Camp Bagong Diwa where he was made to undergo the government’s drug rehabilitation program.”

Smith was treated well by the inmates. Although Ongpin says he was in good shape going into detention, but eventually, his health deteriorated.

“The guards would make him play,” Ongpin recalls. “They would say, ‘O, Pepe Smith, sample naman!’ And he would play Himig Natin.”

Smith was incarcerated for a total of 19 months. He was eventually acquitted because, according to Ongpin, police botched the buy-bust operation that led to his arrest.

“Afterwards I used to see him a lot after he got out. I bought him a guitar and an amp. And he started giging again. There was that Juan Dela Cruz reunion (in 1998) that was a high point of his life. Then he moved up to Baguio.” 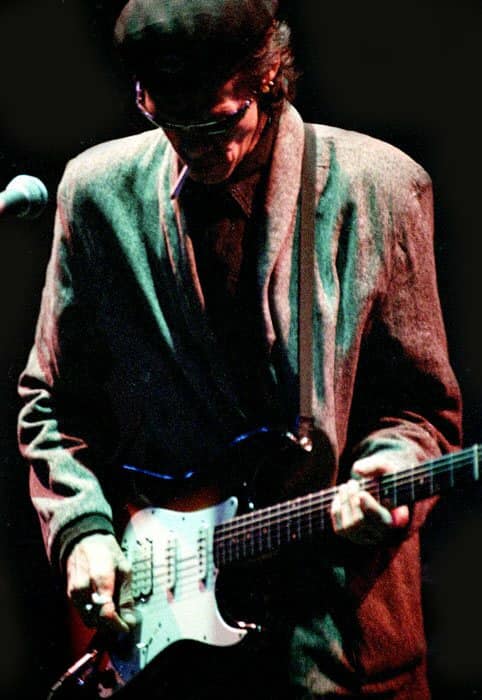 Ongpin says that Smith may have led a tempestuous life, but one thing he’ll always remember about him is that he was a nice guy.

“He had his ups and downs,” Ongpin says. “People like him. He’s a big icon and (his death) is symbolic. Contrary to what many people believe, he wasn’t (part of) the first generation of Pinoy rock stars. He was actually a roadie for a band called the Electromaniacs. But he was one of the first who started singing rock songs in Tagalog. Many of the others before him sang in English and were just copying American artists.

Pepe Above the Clouds

One other guy who ended up being his friend is filmmaker and namesake Pepe Diokno. In 2014, Smith starred in Diokno’s film Above the Clouds. The rocker had acted in TV shows and movies before, but it was the first time he played a starring role in a feature-length film.

“I've always known of Piyaps (what he called Smith) as a Pinoy rock legend, but I first met him in person at my Lola Elsie's house,” Diokno says. “I was shocked to see him just standing there, telling my lola stories. It was that chance meeting that made me want to do a film with him one day.”

Diokno says he wrote the character with Smith in mind to play him. Asked what he would have done had Smith been unavailable or unwilling to take on the role, Diokno says simply, “I would have waited.” 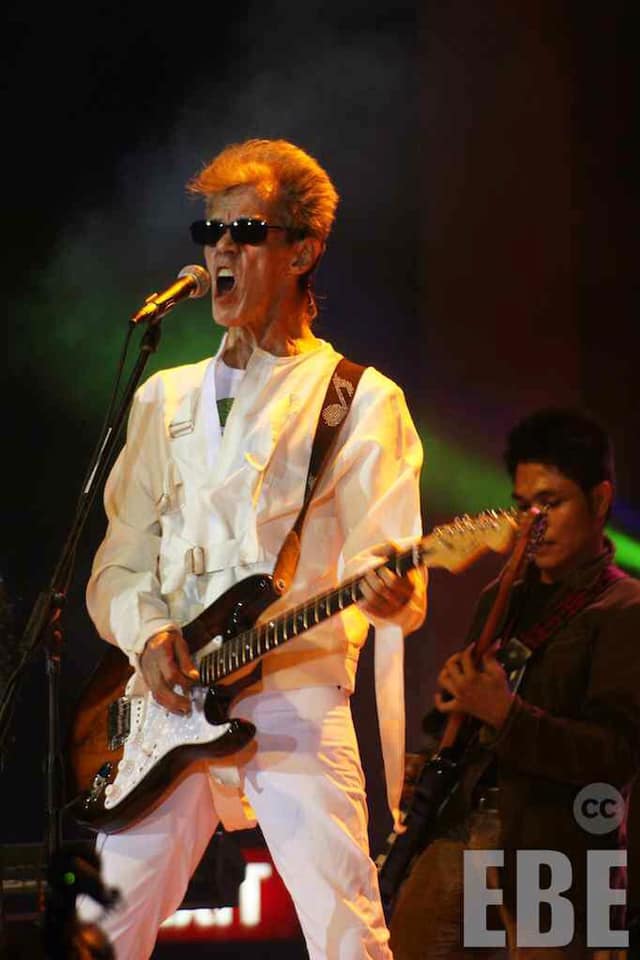 “What I remember most is his playfulness, and the childlike way he saw the world,” he says. “We were traveling from Baguio to Sagada, shooting along the way, and we had stopped somewhere in between. He got down from his van, and I caught him looking at the view with a pair of vintage binoculars—those tiny ones—and he was saying, ‘Thank you, Lord’. He was so grateful to be alive and see that view. I’ll always remember this."

Although Diokno says he never discussed the film with Smith afterwards, they did keep in touch, with Smith telling the young filmmaker about his youth, his early inspirations his creative hopes and frustrations. He says he would miss conversations with the rocker.

“Piyaps was a friend and a collaborator, but more than anything he was just one of the sweetest souls I've met,” Diokno says. “I just want to thank him. I will always remember him taking in that view, with awe and gratefulness and joy, because it shows me how to live.”

The Story Behind These Haunting Portraits of Pepe Smith 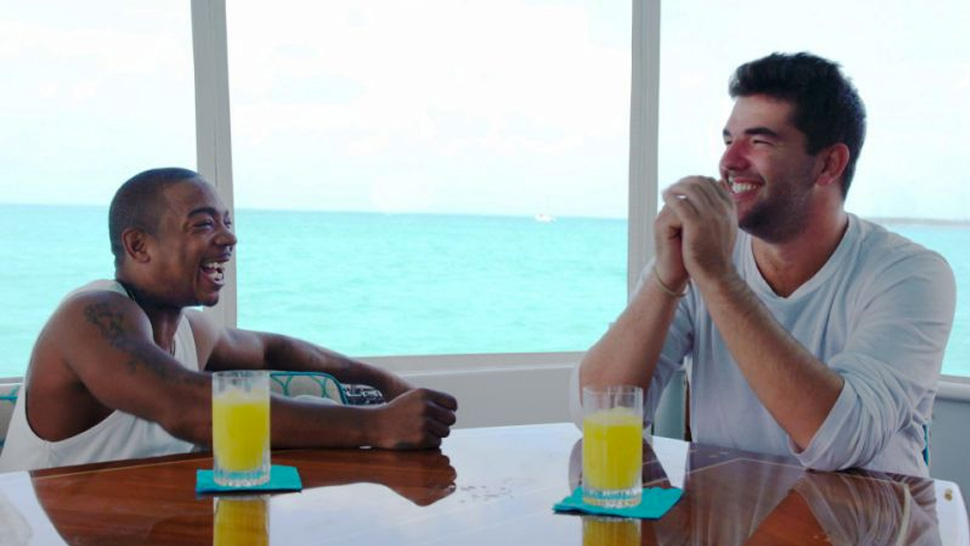